Piaggio Could Launch Electric 2-Wheelers In India by 2020

by ahad
in Bikes, Piaggio, Vespa
0 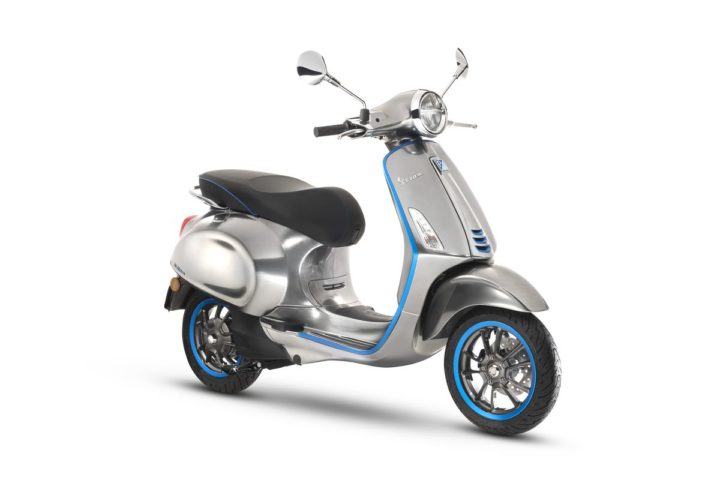 Piaggio is planning to launch electric scooters in India. Earlier, at the Auto Expo, it had showcased the Vespa Elettrica, which might come to India. This scooter is a mixture of retro-style with the modern electric powertrain. We can expect the scooter to launch in India by 2020-21.

We’re ready with the technology for two-wheelers and four-wheelers as well, but we’re waiting for regulations to introduce the vehicles in the country. The company was now studying the market and infrastructure like charging facility which was needed for e-vehicles

The Piaggio Vespa Elettrica comes with an electric motor which is capable of delivering 2kW of power, which goes to maximum 4kW. Currently, it has the Primavera in its global lineup, which is a 50cc electric scooter. The Elettrica will be more powerful than the other one and would have better acceleration. The range of the scooter is around 100 km, while the ‘X’ variant will have a range of 200 km. In the X variant, there is a small petrol engine with the electric motor, which helps in doubling the range. Piaggio claims four hours for a full charge. 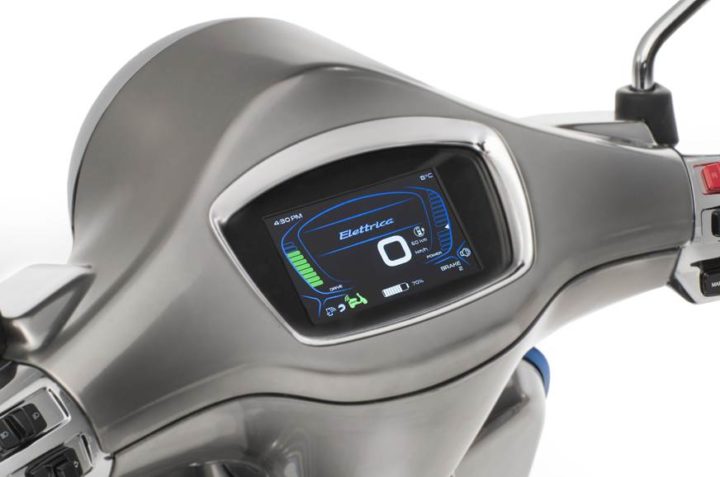 Features on the Elettrica

Suzuki Burgman Street vs TVS Ntorq 125 – Which is the best ?