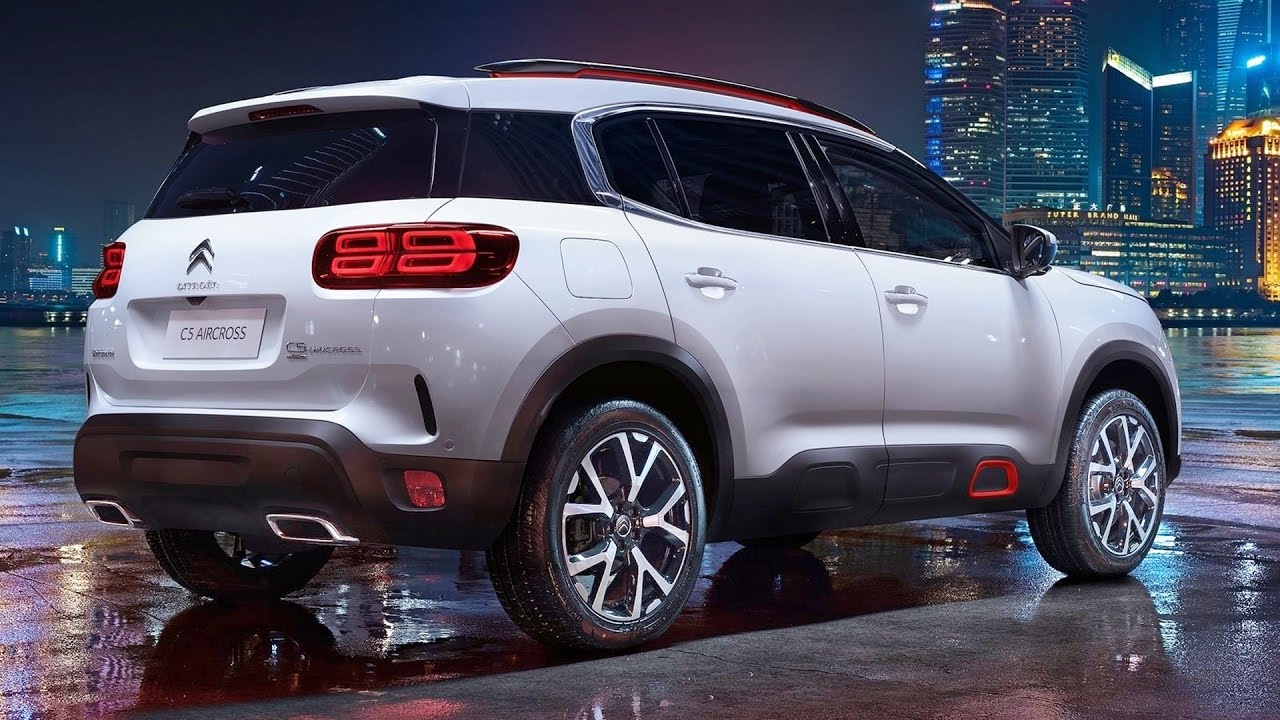 The SUV segment in India is growing rapidly . When overall passenger vehicles segment in FY2017-18 grew at 8% the SUV segment registered a growth of 21%. Addressing this rapid growth in UV space in India , French car-maker PSA has decided to drive in an imported Citroen SUV in 2019 to build the brand image before launching the mass-market models in the next two years. 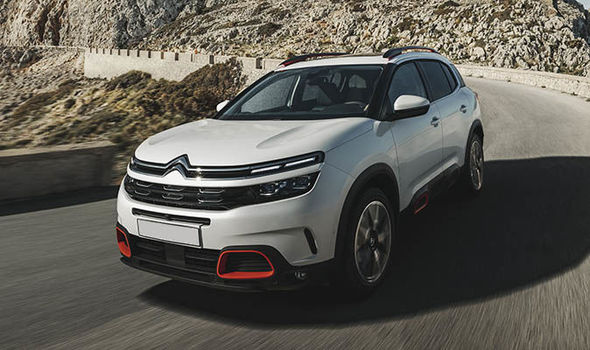 The PSA spokesperson said: “Our projects in India are progressing well, and are in line with schedules.” The spokesperson declined specifics, citing confidentiality of company entry strategy.

PSA Group has hired TCS to design and develop products for the Indian market , PSA has high plans about their Indian entry . PSA group is on a attempt  to compete against Maruti Suzuki and Hyundai 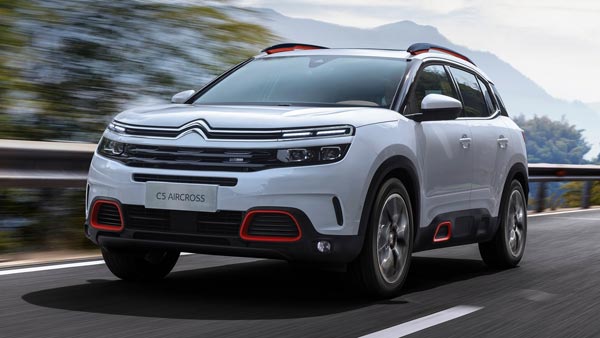 As part of the  their Smart Cars project, the company is expected to introduce a couple of compact SUVs and sedans in the Indian market. The company has already building its core team for the brand rollout and has hired quite a number of officials from the auto industry.  It has brought on board Saurabh Vatsa, a former chief marketing officer of General Motors India, as its director marketing; Ashish Sahni has joined as head of digital marketing from Tata Motors and Prasad Phansalkar has joined as the director for dealer development, having helped brands such as BMW, Volkswagen and Mahindra to build their networks.