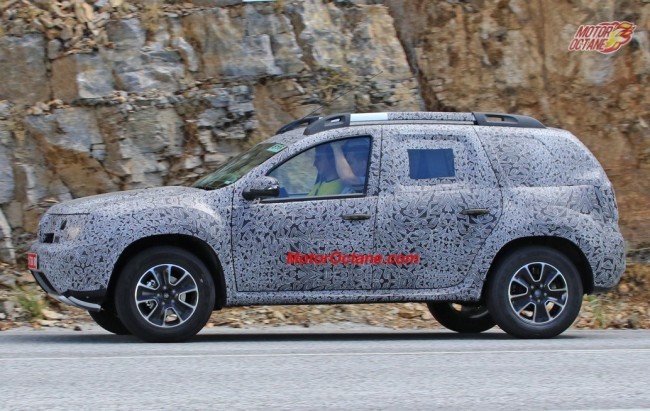 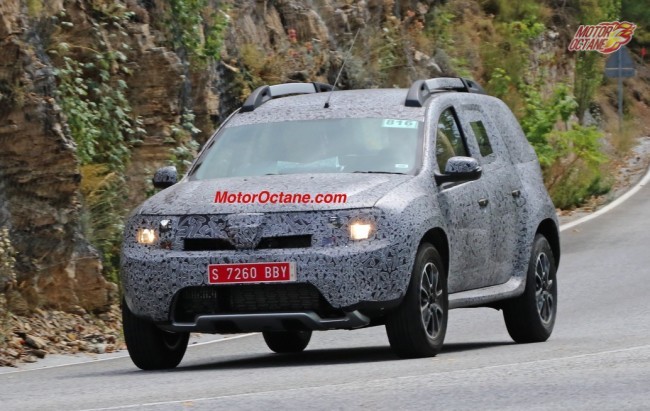 If you have enjoyed riding or seeing a Renault Duster, now it is the time for the grand version of Duster. There is a new 7 Seater Renault Grand Duster which has been spotted testing. Renault, the French automaker wants to continue the legacy of the Duster by introducing a larger version of the car. The Grand Duster will be featuring whooping 7 seats and there you go! Even before reporting the Grand Duster spy shots, various automotive portals had shown the rendering of new 7-seater Duster.

When we look at the spyshots of Grand Duster, it looks pretty much similar to the existing variant of Duster. Grand Duster would be getting a roof rails and it looks more more subtle than muscular. The 7-seater Grand Duster still maintains the contemporary styling.

The Grand Duster’s tail lamps are square in shape and is very similar to new generation Fiat car, like the one you see in Renegade. Renault Grand Duster’s rendering has a similar design appeal as that of Fiat Freemont SUV. The all new Grand Duster shall share same platform and would be getting pretty larger wheels.

Renault Grand Duster’s interiors are same as the existing model. The Grand Duster would be getting a rugged styling as that of existing Duster and gets features like cruise control, touch-screen infotainment system. The car shall also get navigation and a reverse parking camera.

The upcoming 7 Seater Grand Duster would have similar space in the first two rows. The space for passengers in front row are good, be it head room or the leg room. The second row of the car has got ample space too. The boot of new Renault Duster will remail small when 3rd row of seats are raised. You cannot put lot of luggage when all the three rows are on. 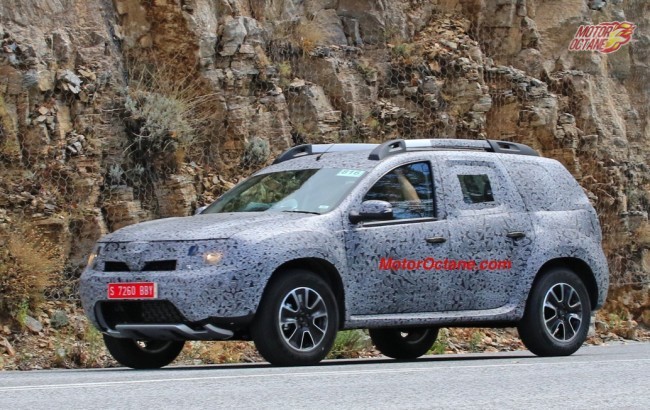 The Grand Duster is expected to come in 2 different engine variants:

The Grand Duster shall also offer automatic transmission as well. 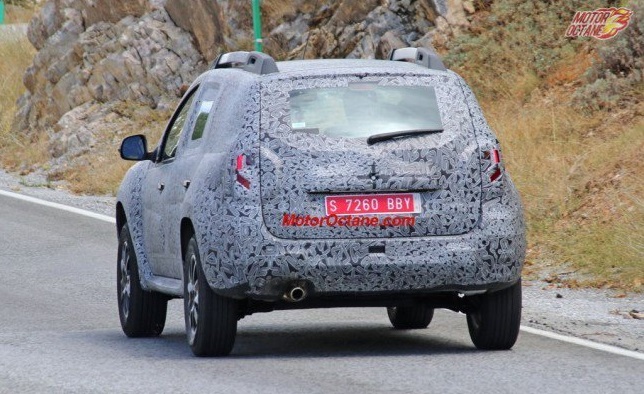 The expected launch date of Renault Grand Duster will be around second half of 2017 for the Global market and you can expect the car by late 2017 in Indian market.

The price of Grand Duster is expected in the range of 12 Lakhs to 16 Lakhs.

Go something to add to this story? You can comment below