by Chethan Thimmappa
in Cars, Renault
1 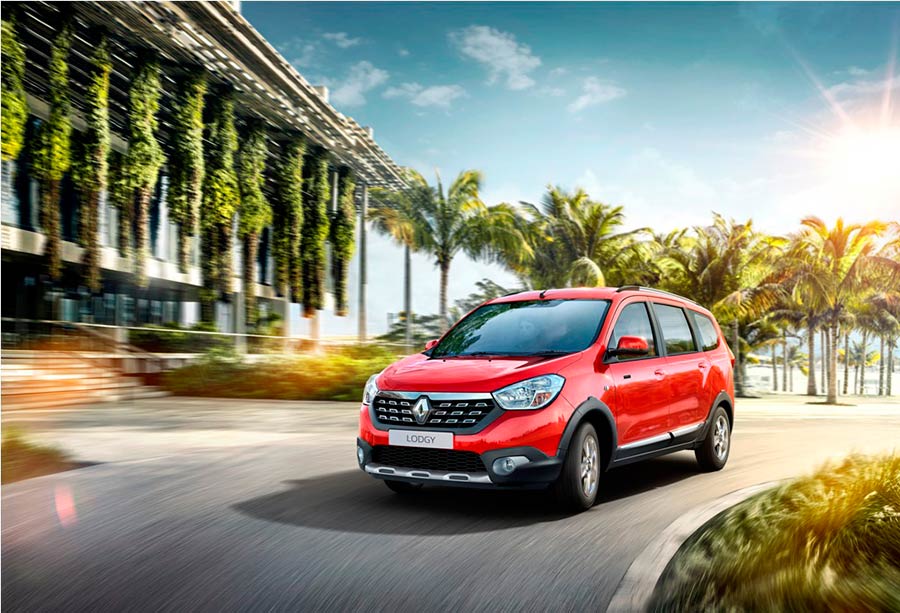 Renault India, one of the fastest growing automotive brands in India, registered domestic sales of 11,968 units in July 2016 as against 1,686 units in the corresponding month last year, thereby posting a growth of 609.8%. The cumulative sales figure for the period Jan-July stands at 73,863 as against 25,032 in the corresponding period last year, thereby registering a growth of 195%.

After the success of KWID, and the New Duster range launched this year, Renault India, introduced the Lodgy World Edition last month with a contemporary new look, offering a perfect blend of design, space, performance, safety and class leading fuel efficiency. Together with its product offensive strategy to drive volumes in India, Renault is also substantially increasing its sales and network reach in India. From the current network strength of more than 215 sales points, Renault aims to increase its reach to 270 facilities by the end of 2016.

Additionally, in order to enhance customer satisfaction with an enriched brand ownership experience, the company organized a nationwide after-sales service initiative, ‘Renault Monsoon Camp’ at all Renault service facilities across India from July 15 to July 21, 2016.