Renault will Launch a 7 seater MPV based on Kwid 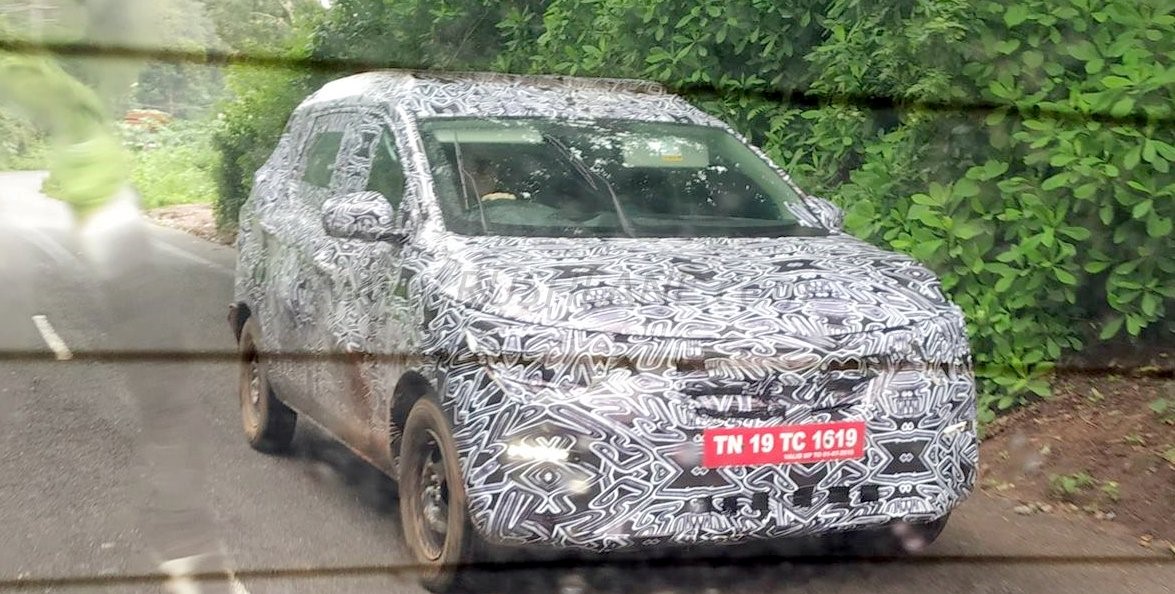 Renault is planning on a new sub 4 meter MPV based on the  CMF-A+ platform for India which also underpins the Kwid. The new Renault MPV is codenamed RBC and was spied testing test in Tamil Nadu, close to where Renault Nissan Alliance has its plant in Oragadam, near Chennai.

The new Renault MPV will be a seven seater with a three row layout and is expected to launch sometime in 2019 . It will be positioned below the Lodgy and will be set to be a low cost affordable seven seater model in the sub INR 6 lakh price bracket.

Taking about dimensions , It will be larger than the Kwid with a longer wheelbase but still  be in the sub 4 meter category so as to take advantage of excise duty benefits offered by the Government of India. 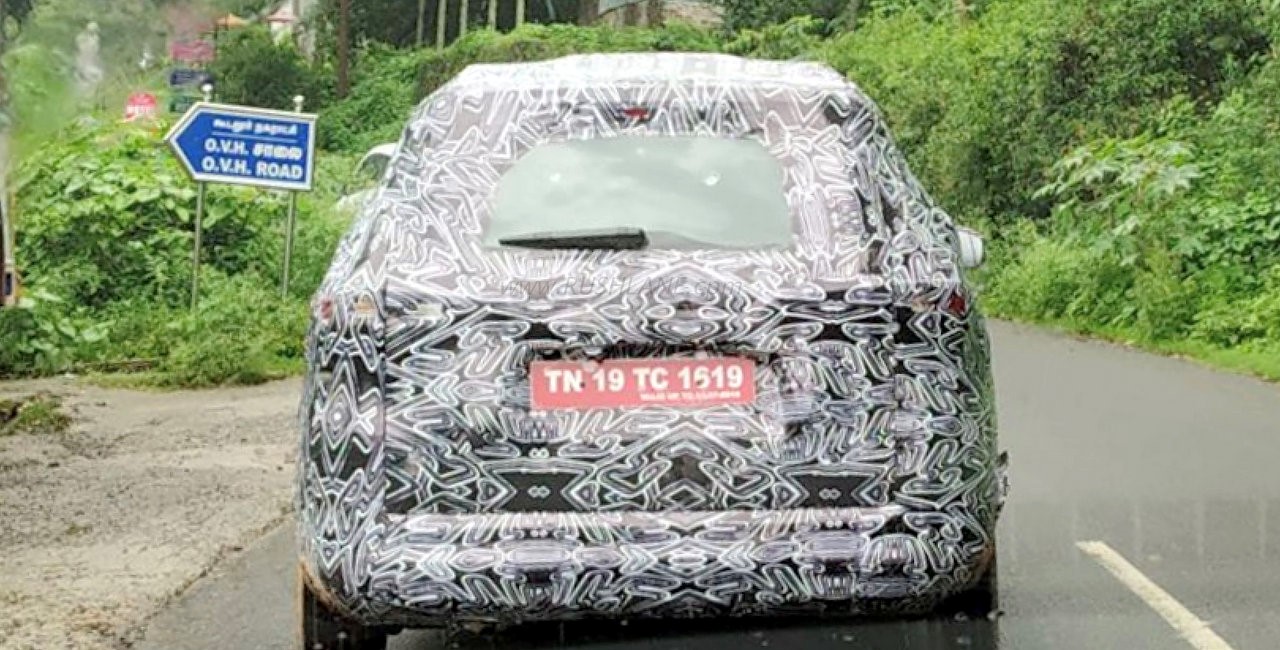 Inside the MPV, one could expect it to be spacious and comfortable.The all new sub 4 meter MPV based on kwid will be packed with decent equipment list such as

which will be as per the BNVSAP ( Bharat New Vehicle Safety Assessment Program ) norms that will come into effect from October 2019.

Being positioned on a CMF-A+ platform means that Renault will be offering the MPV exclusively with a petrol engine. It could get its power via a 1.0 litre, 3 cylinder petrol engine seen powering the Renault Kwid 1.0 though with higher power and torque figures. Transmission options would include a manual gearbox and an AMT as well .

The new sub 4 meter MPV based on Kwid can be affordable seven seater option for India . Considering the dimension it will go against the likes of Datsun go plus .