Will Kia Stonic go against the likes of Renault Captur ? 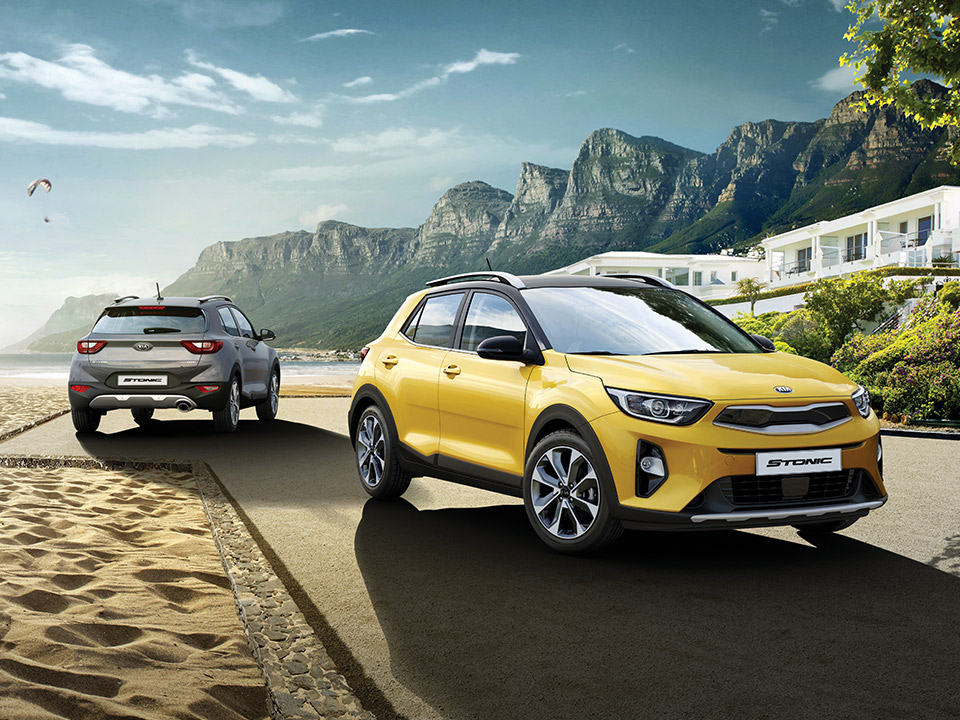 Korean automaker Kia Motors is all set to write the India chapter around Diwali in 2019. Kia is also ahead of schedule with the building of its local manufacturing factory in Andhra Pradesh. 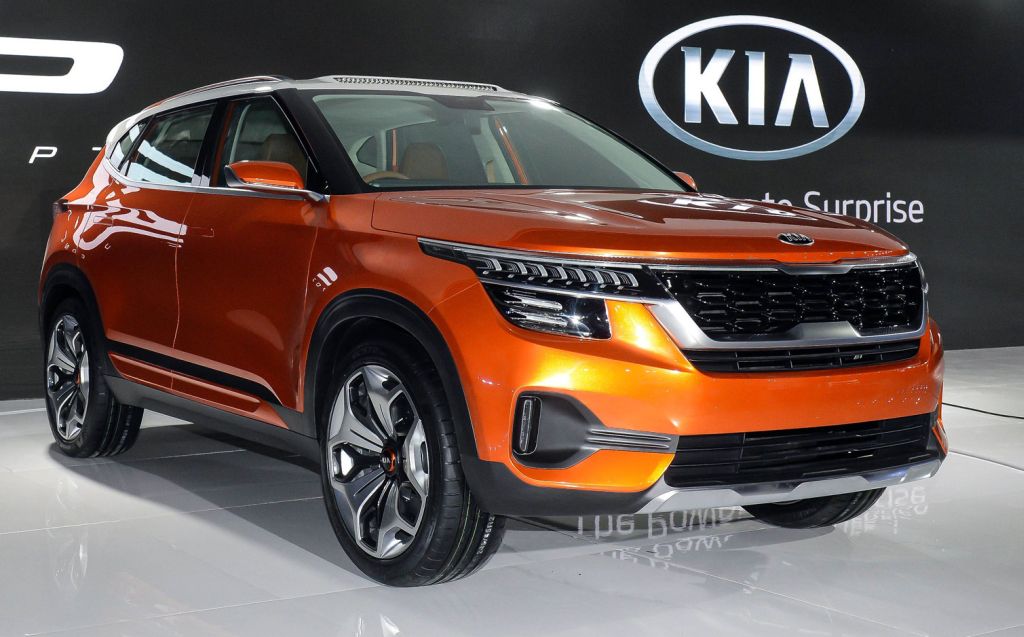 India is a one of the fastest growing Mid -SUV market globally , Last year, the mid-SUV segment sold around 350,000 units. In 2021, forecast shows around 650,000 units to be sold which is double. Hence room for new crossovers are always open . KIA has already conformed that a sports utility vehicle based on the SP Concept will be first on launch , which will be pitted against the likes of the Hyundai Creta and Renault Duster. The company also have plans for a hatchback and a second SUV.

The second SUV for India would be KIA stonic . The Stonic SUV  along with the  Stinger GT and  SP Concept was the eye catcher at the 2018  Auto Expo . 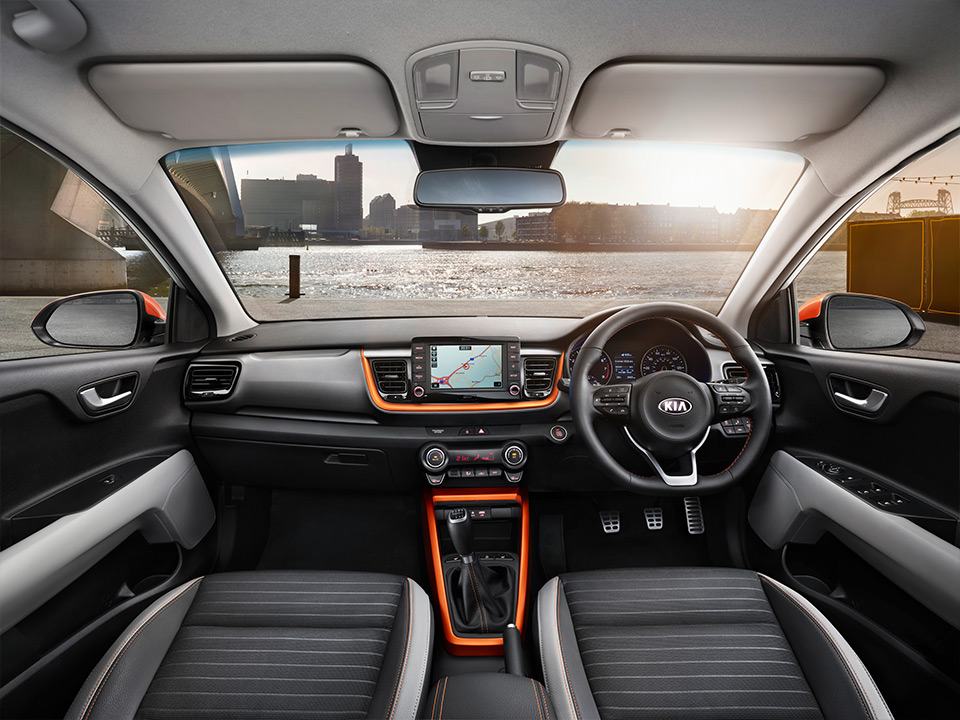 The Stonic is offered with a range of engines ,that is a 120hp, 1.0-litre T-GDI petrol; an 84hp, 1.2-litre petrol; a 100hp, 1.4-litre petrol; and a 110hp, 1.6-litre diesel unit. Gearbox options include a five- and six-speed manual and a seven-speed dual-clutch automatic.  the model is expected to remain front-wheel-drive only.

Features on the Kia stonic 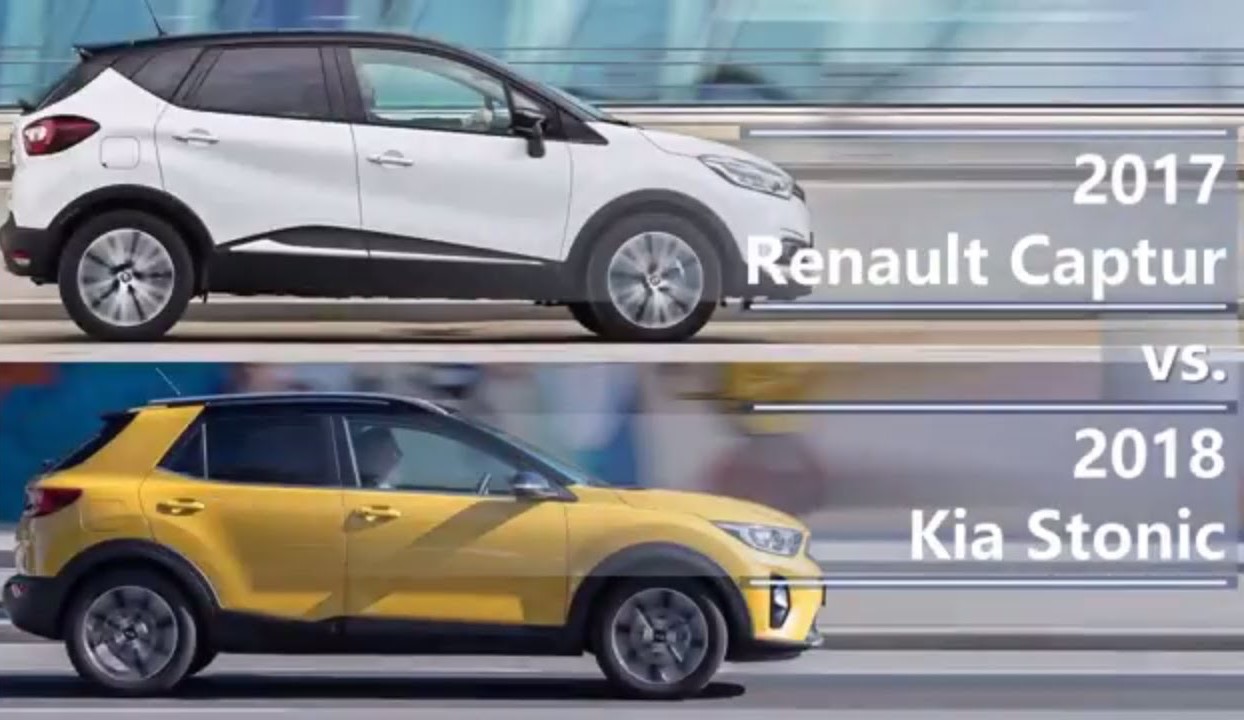 Kia is evaluating the Stonic for India, along with the Grand carnival MPV. If Kia does bring the Stonic to India, it will go against the likes of  Renault Captur . If Kia is able to price it in the range of 10 to 15 lakhs in India . it will be super hit for India .