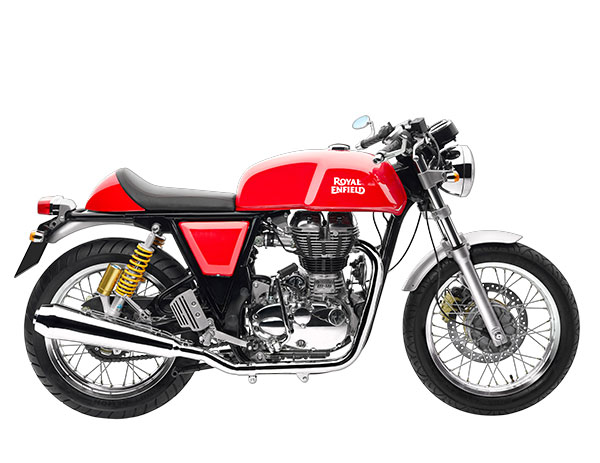 The all new Royal Enfield 650 cc Continental GT is expected to come at the end of this year or in early 2019. While Royal Enfield witnessed good success with its Classic and Bullet range of motorcycles, the powerful retro Cafe racer ( Continental GT) didn’t contribute much to Royal Enfield’s sales performance. 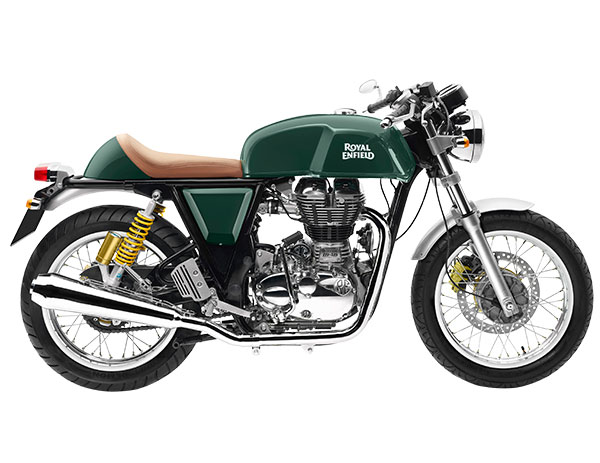 Royal Enfield Continental GT motorcycle was known for its impressive retro design but failed to generate revenue for its company.

In a separate Report, Royal Enfield has announced that it will be revising its entire product lineup by the year 2020. Royal Enfield discontinuing the Continental GT in India could be a part of that strategy as the brand is working on new models. Two new motorcycle models- Continental GT 650 and Interceptor 650 are expected from Royal Enfield.

Mercedes-Benz inaugurates two luxury facilities in a day in Mumbai