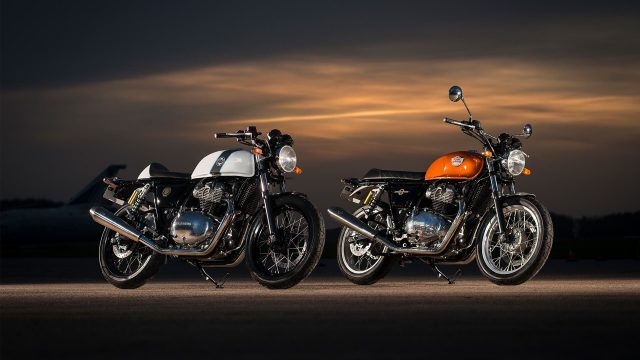 Royal Enfield Interceptor 650 is a brand new model introduced to its product line. The Royal Enfield Continental GT 650 is the old sticker name which now gets much bigger engine with advanced tech features. Royal Enfield is trying to establish in the sub-1000cc category by building a portfolio of its kind. Both the motorcycles are priced pretty aggressively so it can be an immediate option for someone who wants to upgrade from their existing bullets and classics that are 350cc and 500cc.

The on-road price of Royal Enfield 650 twins which includes RTO fees and Insurance is listed below:

When it comes to engine, The all new parallel-twin engine has a capacity of 747cc. The engine is capable to churn out 46 bhp of peak power and 52 Nm of peak torque. The engine is mated to 6-speed gearbox with slipper-clutch. The launched motorcycles would rival against the likes of Harley Davidson Street 750 and Triumph Bonneville Street Twin. 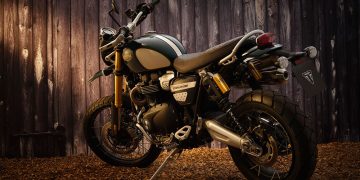 With all the Scrambler 1200 XC and XE’s category-dominating specification and style, incredible torque delivery and signature soundtrack, the new...