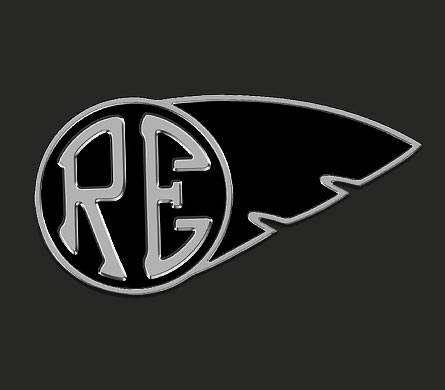 We have been covering news and stories connected to Royal Enfield. The bike which has a huge fan fair in India. Check out over other articles on Royal Enfield:

So what’s new for today?

Royal Enfield is planning to launch at least  3 all-new motorcycles in 2016. These RE models will pick from 2 very new engine platforms that are kept in the dark, well partial darkness. The new list of RE engines include a cylinder with 410 cc unit and a twin cylinder machine which could be displacing upto  750 cc. This is the first time that news about Royal Enfield parallel twin engine has been confirmed, by a UK importer of the brand.

One of the new Royal Enfield motorcycles set for launch in 2016 is believed to be a scrambler model powered by 410 cc motor.  Another model would be  Royal Enfield adventure tourer that is being all the more highly anticipated after news of the oldest motorcycle maker (still in production) trademarking the name Royal Enfield Himayalam broke. 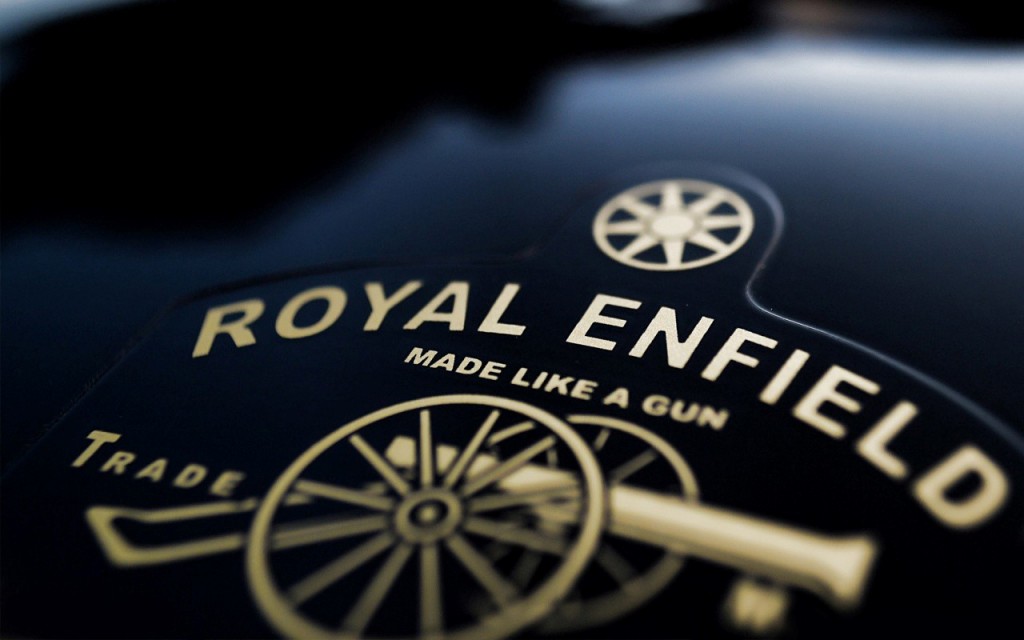 According to Royal Enfield‘s UK importer MotoGB, the UK operation is not just for production, but for model development as well. But the new R&D in UK will not be responsible for the models rolling out in 2016 as the designs are too close to completion. Post 2016, new RE products would be designed by this facility. To head which the company seems to be roping in big names in the industry, like Pierre Terblanche (former Ducati designer) and Simon Warburton (former Project Manager at Triumph).