Country's premium motorcycle manufacturer Royal Enfield showed a decline in their sales by 14% during the month of December 2018. 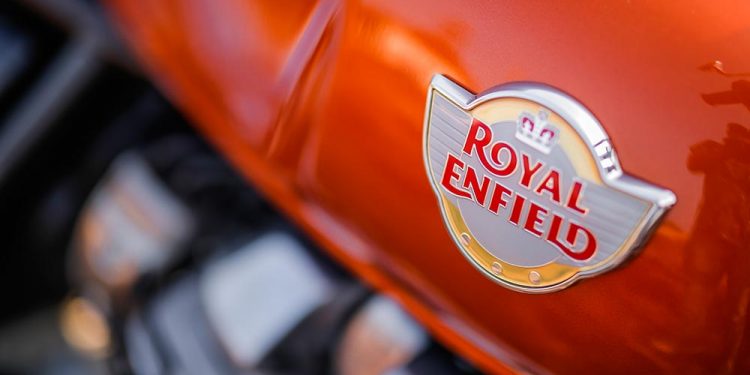 Royal Enfield posted sales of 56026 motorcycles in the month of  December 2018, against the sales of 65367 over the same period last year. 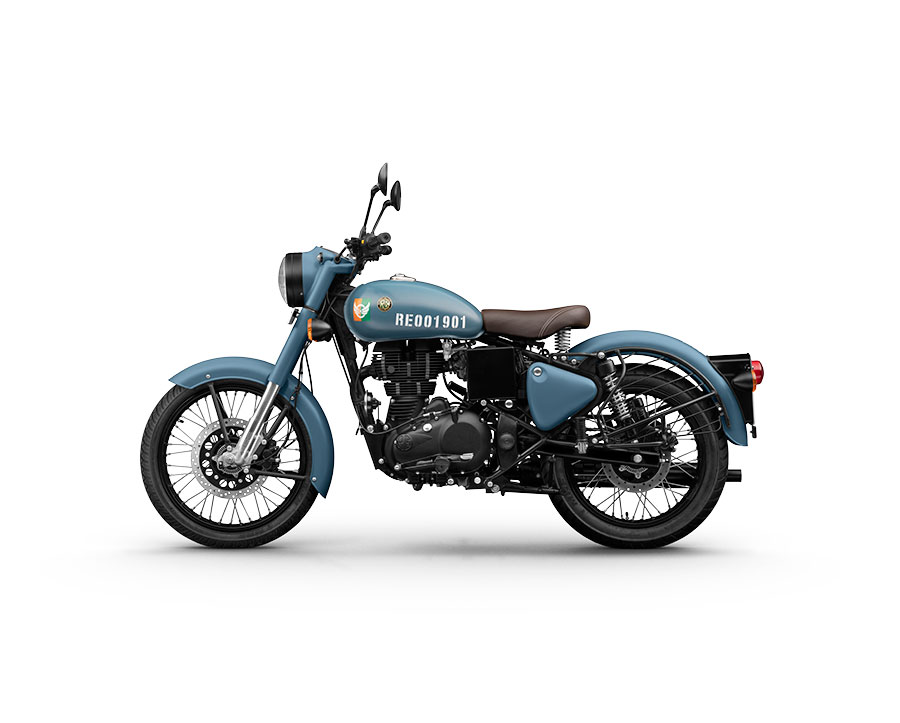 The Royal Interceptor 650 also won the ‘Bike of the Year’ at the Autocar Awards 2019. The motorcycle was the pick of the audience, winning the Viewer’s Choice Bike of the Year.

Royal Enfield conducted the 10th edition of its coveted ride, Tour of Rajasthan an 11 day ride through deserts, jungles, forts, palaces, towns, villages of the state. The ride commenced in the pink city of Jaipur from where riders traversed through the picturesque routes of Mt Abu, Jodhpur, Jaisalmer, Bikaner, Pushkar and more before culminating the ride in Jaipur.

Royal Enfield successfully concluded the 4th edition of Scramble, its first of its kind competitive ride with adventure motorcyclists and enthusiasts. The activity was held from December 14 -16th 2018 at the offroad adventure zone in Gurgaon, Haryana with teams of two each who tackled obstacles and challenges spread over two days that included dirty biking, flat tracking, tarmac riding and provided a great platform to the riders to test their motorcycling skills.

Royal Enfield’s marquee ride, The Coastal Trail returns with its second edition to take motorcycle enthusiasts through lesser known back roads that line the west coast of India. The ride will take place between 26 January to 7 February 2019. The 12 day ride will traverse through the coastline starting in Maharashtra, to Goa, Karnataka, Kerala before finally culminating in Tamil Nadu. Riders will get a one of its kind opportunity to ride close to the seafront, passing through some of the most pristine virgin beaches and beautiful landscapes with Royal Enfield.