Royal Enfield posted sales of 73,739 motorcycles in the month of December, against the sales of 68,995 motorcycles for the same month last year. 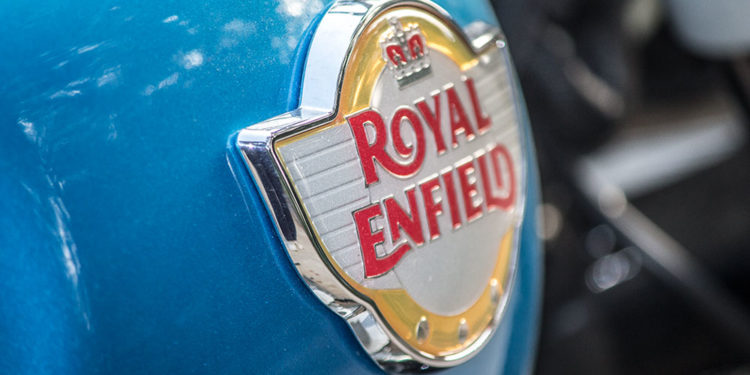 Royal Enfield sold 120 units of its limited edition anniversary edition Twins motorcycles in under 2 minutes. A  collector’s  edition,  launched  in  celebration  of  Royal  Enfield’s  rich  and  storied  legacy,  the  60 Interceptor INT 650’s and 60 Continental GT 650’s garnered an overwhelming response from motorcycling enthusiasts across the country. The limited edition 650 twins will also be available for enthusiasts in Europe, Americas and South-East Asia.

Royal Enfield created history by successfully completing the 90° SOUTH expedition, its quest for the South Pole on the Royal Enfield Himalayan. This extraordinary endeavour is a tribute to the brand’s commitment to pure motorcycling, and to the courage and resilience of innumerable riders and explorers who have made history with their motorcycling journeys. On December 16, 2021, two riders Santhosh Vijay Kumar and Dean Coxson, reached the geographic South Pole in 15 days, making this ambitious attempt a reality.

Royal Enfield #ArtOfMotorcycling is back, this time offering a larger canvas for all

Royal Enfield announced the commencement of the second season of Art of Motorcycling, the brand’s marquee creative campaign conceptualised to fuel creativity amongst artists, creators and motorcycling enthusiasts by giving them an opportunity to express their love for ‘the motorcycling way of life’.