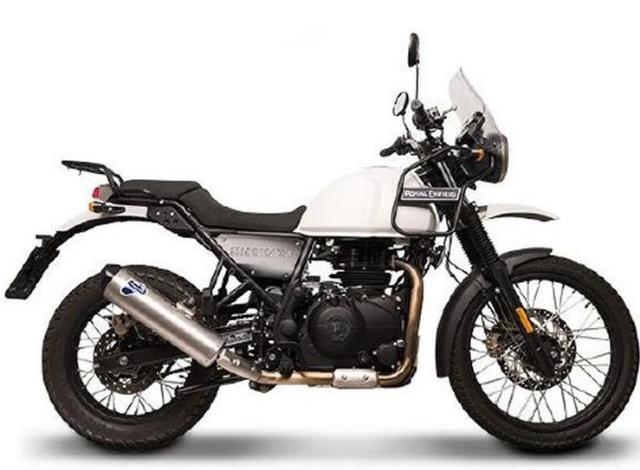 Royal Enfield posted strong sales of 69,063 motorcycles in the month of July, recording a growth of 7 % over the same period last year.

The ‘Pegasus’ is inspired by the legendary RE/WD 125 Flying Flea motorcycle that was manufactured at Royal Enfield’s facility in UK during the World War 2.Simple, tough and resilient, the Flying Flea (or WD/RE to use its official title) was deployed extensively during World War 2 as a front line combat machine. An invaluable asset to the elite soldiers of the newly-formed Parachute Regiment, it was dropped from aircraft in a protective steel cradle or carried in assault gliders towed by aeroplanes. On the ground, it was used for reconnaissance, communications and transporting soldiers into battle.

Hyundai India Cumulative Sales Up by 7.7%