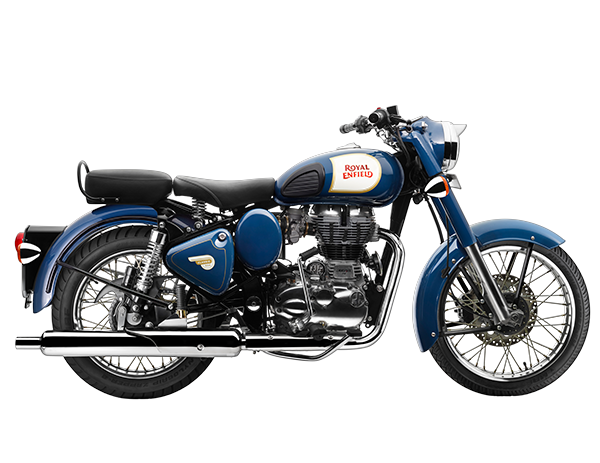 The two wheeler division of Eicher Motors – Royal Enfield is developing 2 brand new engines on which its upcoming new products could be launched.

Speaking to ET, Siddhartha Lal, who is the Managing Director and CEO said,

We are developing two new engine platforms on which multiple products could be launched. The new products would be in the range of 250 cc and 750 cc and we expect to see products introductions starting next year

The company also detailed about their upcoming product line that it would stick to its core strengths and would not go in for bikes which are extreme and very sporty.

Royal Enfield is a Chennai-based two wheeler maker, some of its popular motorcycles being Bullet, Classic, Continental GT and ThunderBird. The company also plans to invest Rs 500 crore on R&D of new product development and capacity extension. Royal Enfield is also planning to establish technology centres at Chennai and United Kingdom.

We will continue to make higher investments into brand, distribution and globally relevant products that will be essential for us to achieve global leadership in the mid-size motorcycle category

Royal Enfield’s first quarter has been the best ever quarter for the company with a record sales of 92,845 units, a record growth of 45% from the previous year quarter.