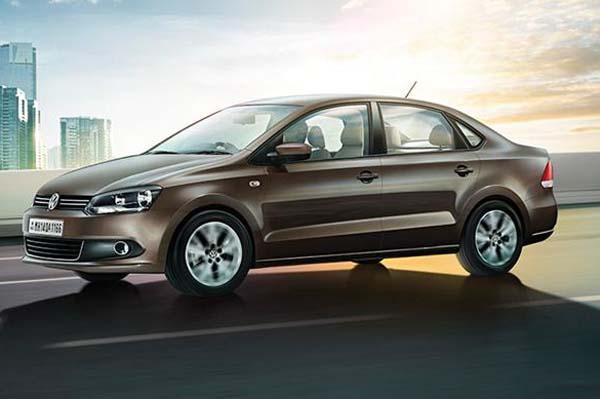 If you are choosing Vento Magnific in Highline trim you would be offered with Blaupunkt infotainment system with front and rear display units and 3G internet connectivity, Limited edition also includes all the standard features as that of Volkswagen Vento Highline.

If you select Volkswagen Vento Magnific with Comfortline trim it comes with alloy wheels, a Garmin navigation device along with Volkswagen badged scuff plates. 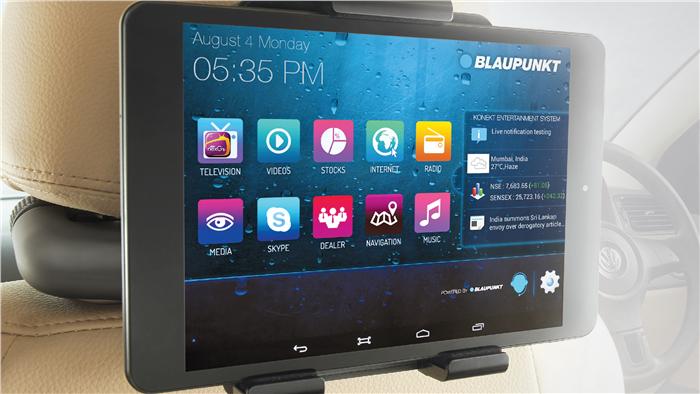 Volkswagen Vento Magnific is available across all Volkswagen dealerships from March 10 onwards. 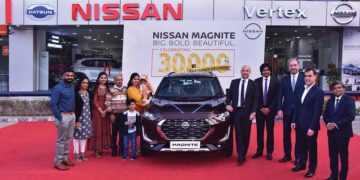