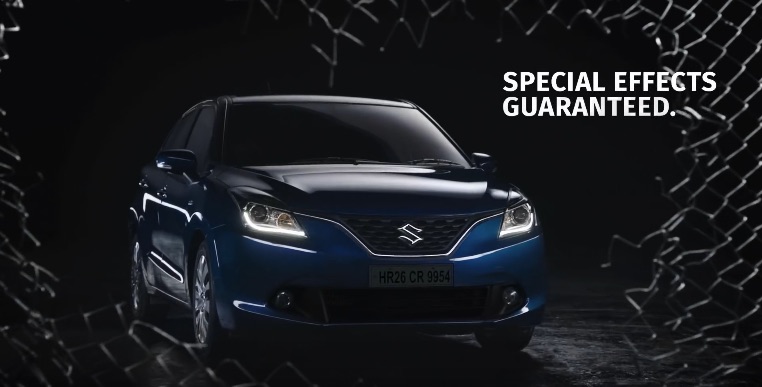 Just few weeks back Maruti Baleno got nominated for 2017 World Car Of The Year and now Maruti Suzuki has released a brand new TV ad with a catchy tagline “Special Effects Guaranteed“. Baleno has stood distinct from all of the other cars in Maruti’s portfolio since its launch last year ( October 2016 ). The car which is exclusively available only at Nexa showrooms in India seems like has won up the hearts of premium segment audience in India This new Baleno TV commercial depicts the strength and bolder attitude of the car.

With record sales every month, this Maruti Baleno TV commercial further strengthens Maruti Baleno’s “No one can stop it” attitude. In the past, Maruti has launched several TV commercials for Nexa experience showrooms as well as for Baleno (Remember Made of Meetle Ad?). “Special Effects Guaranteed” campaign has uniqueness with bold statement. 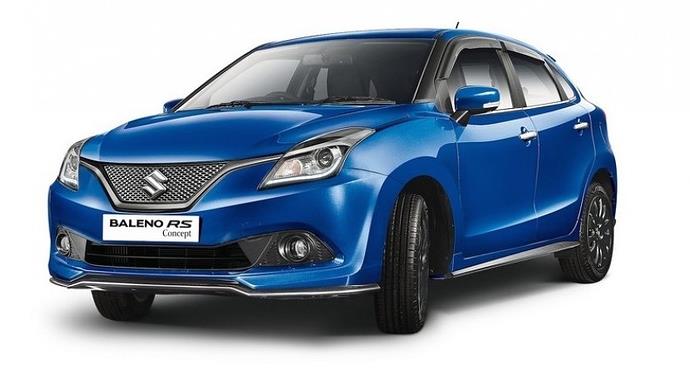 Maruti Baleno has crossed sales of over lakh units within 1 year of its launch ( Introduced on October 2015).

The performance heavy Maruti Baleno RS is also expected to be launched in coming weeks.