Suzuki will Launch an Electric Scooter In India By 2020 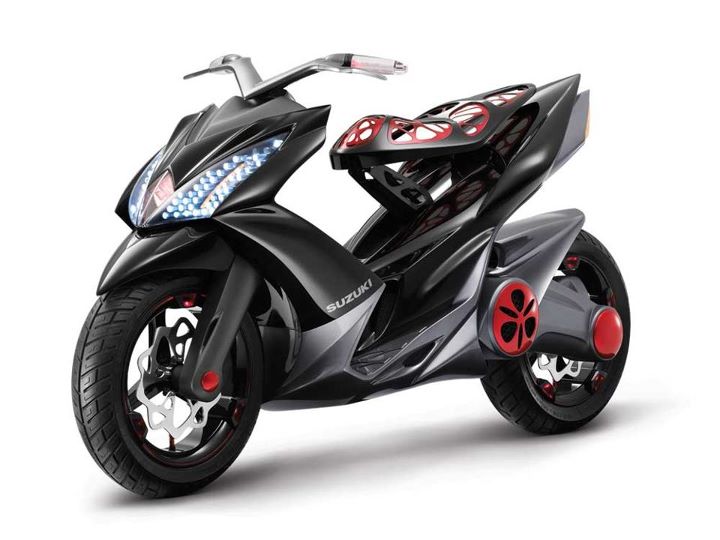 Suzuki Motorcycle India, the two-wheeler manufacturing division of Suzuki Motor Corp,  is planning to launch an electric scooter in India by the year 2020. Suzuki’s four-wheeler manufacturing arm in India, Maruti Suzuki has already announced the launch of their first electric car in India by that time. According to a report published in ET Auto, officials at Suzuki Motorcycle India have asked their parent company Suzuki for an electric scooter as well as an electric motorcycle for the Indian market. The report further states that Suzuki has appointed a five-member team for this and has tied up with KPMG to come out with a strategy for its electric vehicles in India.

The Japanese automaker along with Densu and Toshiba are going to invest INR 1,700 for setting up a battery factor in the state of Gujarat for the research and development of electric vehicles in India. The Indian government wants to electrify 30 percent of all vehicles in India by 2030. Suzuki believes that their plans to launch electric two-wheelers would facilitate and help strategy.

Suzuki Motorcycle India will launch an electric scooter which will be later followed by the launch of electric motorcycles as well. According to Suzuki, two-wheeler segment will offer a better adaptation of electric vehicles than any other. 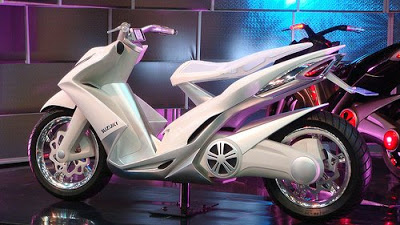