by Gautam Doddamani
in Bikes, Suzuki
0 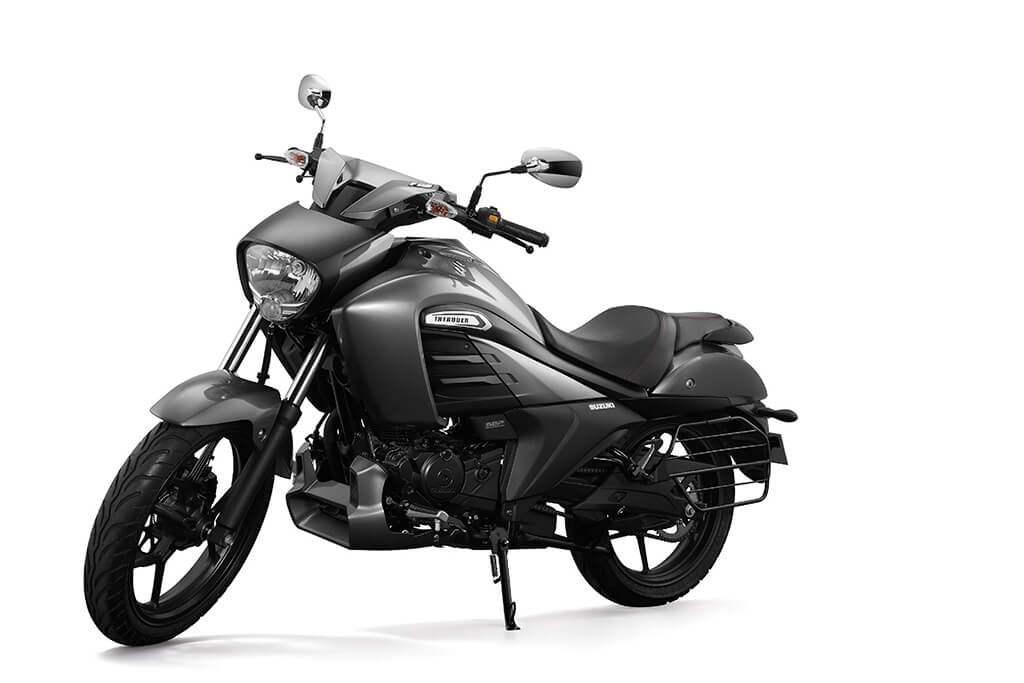 Suzuki’s new Intruder FI is all set to enthrall the Indian roads. The Fuel Injection technology makes the Intruder all the more fun to drive now. 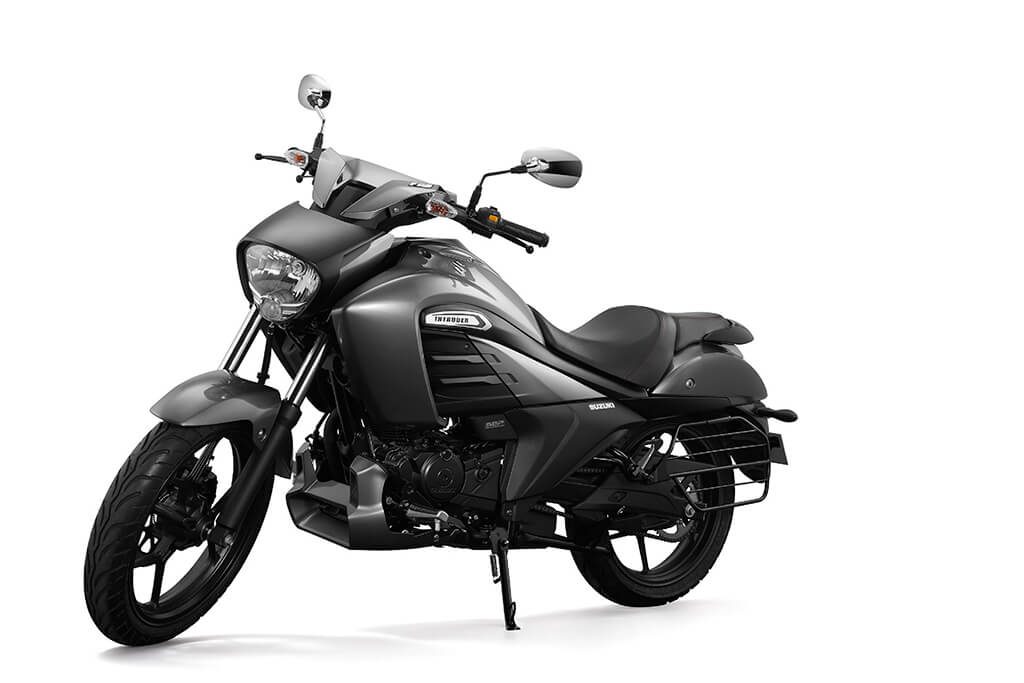 The Suzuki Intruder FI version now comes with 6 sensors that calculates the right amount of fuel needed for better combustion. This also means good fuel efficiency than its older carbureted version which gave a mere 44 kmpl. Although the engine is the same with the 5 speed gearbox for the FI version, there is considerable improvement in the throttle response.

There has also been no changes in the looks department as well. We can see its long styling and its cruiser like seating position. Of course, its a bike for the big boys.

The Intruder 150 launched just 3 months back has already crossed the 15000 sales mark. If you are on the lookout for an Intruder, then buying the FI version will be a no-brainer since it costs only Rs. 8000 more than its older version.

Since it’s launch, the INTRUDER has received an overwhelming demand with close to 15000 units sold, overachieving our projected sales target by 25%. With a unique blend of premium appeal, coupled with futuristic features like ABS and now an efficient Fuel Injection technology, the INTRUDER is a premium offering in the cruiser segment, unlike any other

Guys will surely enjoy riding the Intruder FI on the Indian roads, because of its fuel economy both on city and on highways. 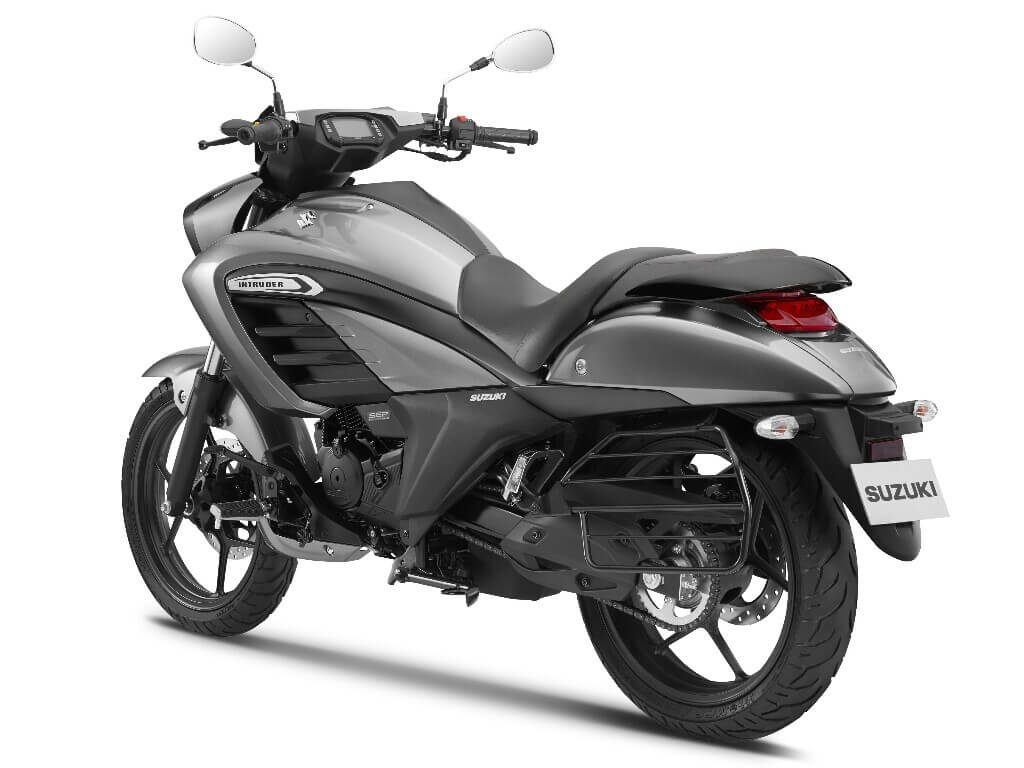