The overall commercial vehicles sales in July 2017, in the domestic market were at 27,842 nos. higher by 15% over July 2016, due to ramp-up of BS4 production, across segments. The Company also passed on the benefits of GST to consumers by reducing the prices of its vehicles across all commercial vehicle segments.

The M&HCV segment saw a rebound in July 2017 and witnessed pick-up in demand and availability because of continued production ramp up. New models launched in the fastest growing segments of 49 ton and 37 ton categories have also gained strong traction in the market. Sales of M&HCV business grew by 10% in July 2017 at 8,640 nos., over 7,879 sales in July 2016, establishing the wider acceptance of new SCR technology. 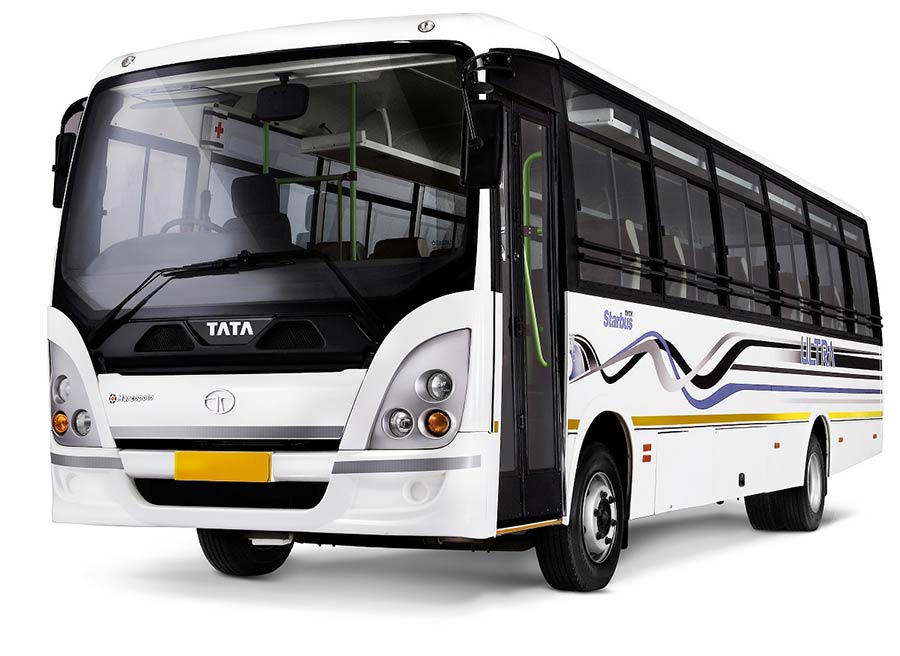 Cumulative sales growth of all passenger vehicles in the domestic market for the fiscal were at 49,791 nos., a growth of 10%, compared to 45,062 nos., in the last fiscal. 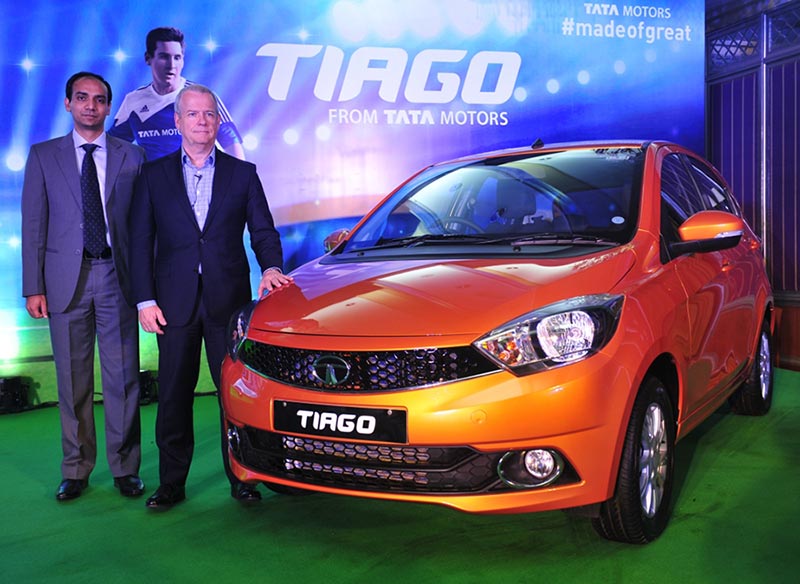