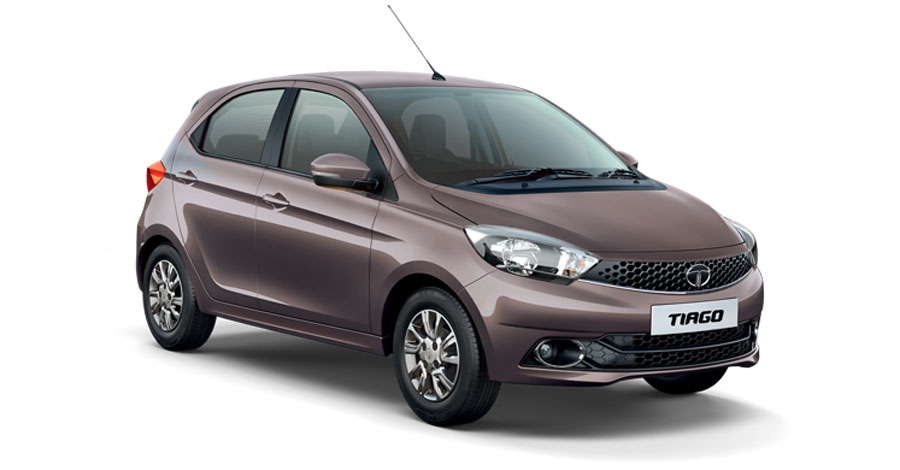 After the strong growth witnessed in the last 7 months, in November 2018, the sales performance of Tata Motors Commercial and Passenger Vehicles Business in the domestic market, for the first time witnessed a drop of 4% at 50,470 units as against 52,464 units over last year, due to low consumer sentiments as a result of liquidity crisis in the industry, higher interest rates and rising fuel costs. The cumulative sales for the domestic market (April-November 2018) was at 447,532 units compared to 344,137 units over last year, a growth of 30%. The Company will continue to focus on aggressive sales enhancement and provide better service to its customers in these challenging times.

Tata Motors’ Commercial Vehicles (CV) domestic sales declined in November 2018 at 33,488 units, by 5%, compared to 35,307 units sold last November, due to low consumer sentiments as a result of liquidity tightening in the market, higher interest rates and rising fuel costs. Small operators’ profitability was also impacted due to reduced freights on account of the benefits passed by large operators from the GST related credit. Overall demand post the festival period was muted. Cumulative sales for the fiscal (April-November 2018) at 305,395 have grown by 33%, compared to 229,088 units sold last year same period.

The M&HCV truck segment declined by 24%, at 9793 units, compared to 12,851 units over last November. This segment was largely impacted due to drop in cargo sales as operators postponed their purchase due to low consumer sentiments. The addition of capacity in the parc with existing vehicles being registered for higher payload (increased axle load) also impacted sales. However, the tipper segment continued to grow strongly at 15% over last November and was relatively unaffected on the back of road construction, affordable housing, irrigation projects and government spending on infrastructure projects. Tata Motors BS4 range of Signa and Prima trucks and tippers continue to gain acceptance amongst the customers for their superior performance.

The I&LCV truck segment reported a growth at 4,071 units, growth of 2%, over 3984 units sold in November 2017. The liquidity impact has been moderate in this segment except for the marginal increase in the borrowing rates for the customers. The strong growth in I&LCV sales has been led by the e-commerce sector, increased rural consumption and supported by new products. The recently launched Tata Ultra range of ILCV trucks is gaining acceptance and contributing to the volume growth.

The SCV Cargo and Pickup segment continued its growth momentum with sales of 16,205 units, up by 8%, over 14,950 units sold in November 2017. With the hub-spoke model continuously evolving, the small commercial vehicles are in demand for the last mile connectivity needs across the rural and urban markets. The normal monsoon for the past three consecutive years, farm loan waivers and MSP hikes are driving the growth in this segment. Further, the recent DA hike of 2% for Central government employees along with implementation of 7th Pay Commission across states is boosting consumption. The newly launched Tata Ace Gold has been well received by the customers and is seeing a strong demand.

The commercial passenger carrier segment recorded sales of 3,419 units, lower by 3% as compared to 3,522 units sold in November 2017. This segment has been impacted due to the slowdown in the procurement of buses by STUs and the permits for private hiring.

November 2018 was a challenging month for the industry with muted consumer sentiment caused by liquidity crunch, non-availability of retail finance and moderate festive season. Tata Motors Passenger Vehicles (PV) domestic sales witnessed only a marginal drop of 1%, at 16,982 units, as compared to 17,157 units sold in November 2017. Cumulative sales growth of PV in the domestic market for the fiscal (April-November 2018) were at 142,137 units, a growth of 24%, compared to 115,049 units, in the same period, last fiscal. The recently launched Tiago NRG, Nexon KRAZ limited edition, all-new Tigor and the JTP range of cars have received good response in the market. The company expects the fervour to continue with the introduction of Tata Harrier in early 2019.

The company’s sales from exports (from CV and PV) in November 2018 was at 4,604 units as against 4,927 units in November 2017, lower by 7%, due to sharp TIV contraction in Bangladesh due to elections and political uncertainty in Sri Lanka.