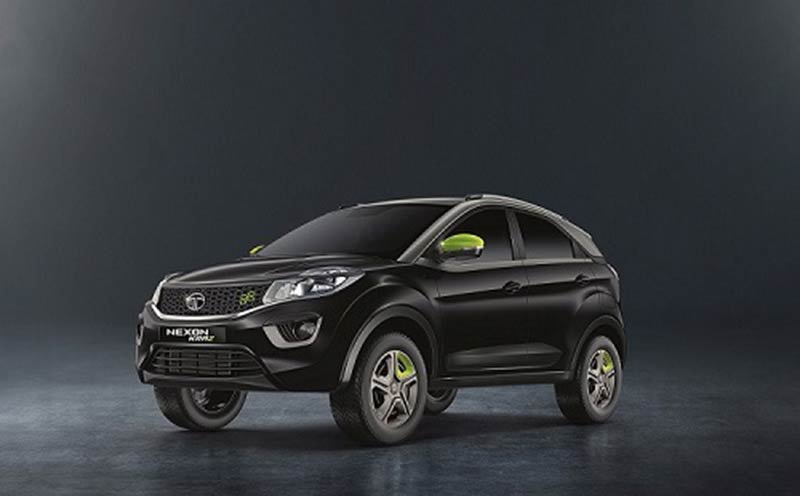 The trend of muted consumer sentiments continued in December 2018, impacting the sales performance of Tata Motors Commercial and Passenger Vehicles Business in the domestic market, which dropped by 8% at 50,440 units as against 54,627. In December 2018, liquidity crisis in the industry, higher interest rates and rising fuel costs continued to impact the commercial vehicle sales, with M&HCV and I&LCV segment witnessing a decline while the passenger vehicle business bounced back. The cumulative sales for the domestic market (April-December 2018) was at 497,972 units compared to 398,764 units over last year, a growth of 25%.

Tata Motors’ Commercial Vehicles (CV) domestic sales declined in December 2018 at 36,180 units, by 11%, compared to 40,447 units sold in December 2017, which was an exceptional month last year as demand had spiked due to the change in regulations and the resultant price increase expectations. In December 2018, consumer sentiment remained slightly subdued as customers were waiting to see a sustained level of improvement in the factors like fuel prices and profitability before deciding further investments in new vehicles. Cumulative sales for the fiscal (April-December 2018) at 341,575 units have grown by 27%, compared to 269,535 units sold last year same period.

The M&HCV truck segment declined by 27%, at 11,506 units, compared to 15,828 units over last December. This segment was largely impacted by drop in cargo sales due to low consumer sentiments. The addition of capacity in the parc with existing vehicles being registered for higher payload (increased axle load) also impacted sales. However, the tipper segment continued to grow strongly at 14% over last December and was relatively unaffected on the back of road construction, affordable housing, irrigation projects and government spending on infrastructure projects.

The I&LCV truck segment reported sales of 4,846 units, relatively unaffected with a marginal decline of 5% over last year. The demand in I&LCV sales has been led by the e-commerce sector, increased rural consumption, supported by new products. 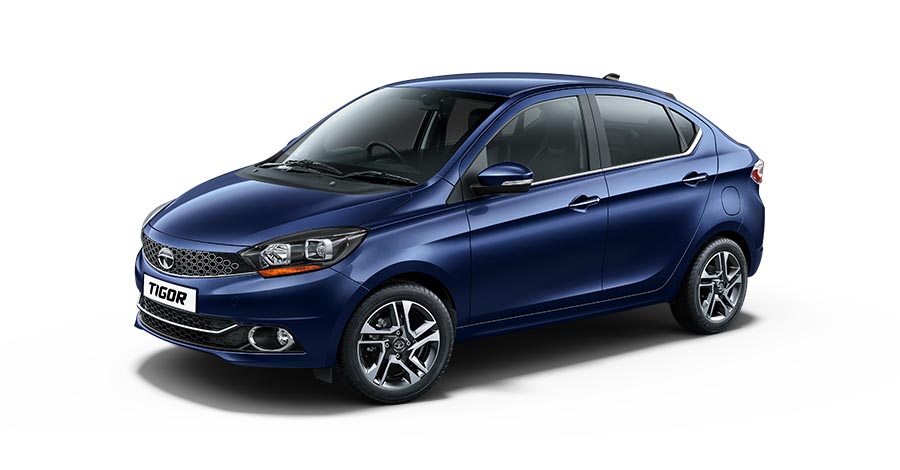 The SCV Cargo and Pickup segment continued its growth momentum with sales of 16,367 units, up by 8%, over 15,105 units sold in December 2017. With the hub-spoke model continuously evolving, the small commercial vehicles are in demand for the last mile connectivity needs across the rural and urban markets. The normal monsoon for the past three consecutive years, farm loan waivers, Swachh Bharat initiatives are driving the growth in this segment.

The commercial passenger carrier segment recorded sales of 3,461 units, lower by 22% as compared to 4,411 units sold in December 2017. This segment has been impacted due to the slowdown in the procurement of buses by STUs and the permits for private hiring.

December 2018 was a challenging month for the industry with muted consumer sentiments. Despite these challenges, the Tata Motors Passenger Vehicles (PV) domestic sales recorded a growth of 1%, at 14,260 units as compared to 14,180 units sold in December 2017, due to good demand for new generation passenger vehicles. The company is gearing up for the launch of its much awaited SUV, Tata Harrier, in January 2019. Cumulative sales growth of PV in the domestic market for the fiscal (April-December 2018) were at 156,397 units, a growth of 21%, compared to 129,229 units, in the same period, last fiscal.

The company’s sales from exports (from CV and PV) in December 2018 was at 3,999 units as against 6,293 units in December 2017, lower by 36%, due to sharp TIV contraction in Bangladesh due to elections and political uncertainty in Sri Lanka.

“In December 2018, our sales declined by 11% as compared to December 2017, which was an exceptional month last year as demand had spiked because of the change in regulations and the resultant price increase expectations. During the month, consumer sentiment remained slightly subdued as the customer was still waiting to see a sustained level of improvement in the factors like fuel prices and profitability before deciding to further invest in new vehicles. The capacity addition in the parc with existing vehicles being registered for higher payload (increased axle load) also impacted demand. All this has largely impacted M&HCV Cargo segment while the Tipper segment continued to grow strongly at 14%. Our sales in I&LCV has been relatively unaffected with a marginal decline of 5% over last year. Our SCV cargo and Pickup segment continues to grow and recorded a growth of 8%. As we head into the new calendar year, we will continue to maintain a cautious optimism in the last quarter of the year.”

In December 2018, we have strived to maintain our growth trajectory during what was a rather sluggish period for the entire auto industry. Despite the challenging environment last month, Tata Motors PV business outperformed the industry with a growth of 1%, fueled by the good performance of our new generation products like the Nexon, Tiago, Hexa and the new Tigor, we are happy to conclude this year with a promise to perform even better in the new year. With the Harrier launch scheduled for 23rd January, 2019, we are gearing up to introduce to the market our much awaited SUV. We will continue to work towards driving volumes and increasing our market share in 2019.