Tata Zica is the new hatchback from Tata Motors 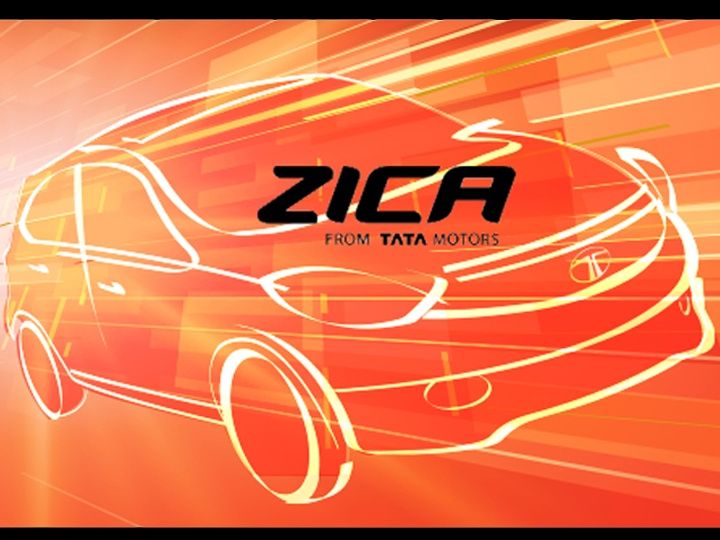 Tata Zica is the new hatchback from Tata Motors

India’s very own Tata Motors has released the name for its upcoming hatchback – Tata Zica. The all new Tata Zica will target Indian automotive audience when it is released in the month of January of 2016. The car is none other than “Kite” hatchback, which was previously rumoured to be the name of Tata’s next hatchback. Finally. the production name for the Tata Kite is the “Zica”. Tata Zica shall be launched in the month of December or early next year (2016) and is going to be made available in both petrol as well as diesel engines.

The yet-to-be-launched Tata Zica is strategically placed under Tata Bolt segment and above that of Tata Nano. This new hatchback from Tata Motors, the Zica is expected to be priced very competitively with prices starting from Rs 3.5 lakh rupees for the petrol version and Rs 4 lakh rupees mark for the diesel base variant.

The all new Tata Zica would be getting a 1.2-litre petrol engine that is expected to make in the region of 85 PS of peak power and about 110Nm of peak torque. This naturally aspirated engine could be used in other future products too in parallel to the turbocharged Revotron engine.

Tata Zica shall also get a 1.0-litre turbocharged diesel engine that is said to make just under 70PS of peak power and about 140Nm of peak torque. The engine of Tata Zica would essentially will come with three cylinder of the tried and tested 1.4-litre turbo diesel that has been doing its duty in the Indica and the Indigo CS for the last few years. The diesel is expected to return over 25 kmpl in terms of fuel mileage.

The all new Tata Zica will be getting a new shape as well as a new front grille with an aggressive looking headlamps (as seen in Tata Kite Ad featuring Lionel Messi) . The Tata Zica interiors are re-done and gets integrated music system with features like bluetooth connectivity, AUX and USB input. The interiors of the Zica is straightly derived from Tata Bolt and the Tata Zest. The car would also be getting same interior bits like the new Tata steering wheel and even the other design elements is going to be the same.

Expect the Zica to be quite a handsome looking car and very well proportioned with modern and up-to-date styling that will be a big departure from the highly outdated design that cars like Tata Indica offers. The upcoming Tata Zica shall give a tough competition to Wagon R and Celerio from Maruti, the i10 and Grand i10 from Hyundai and also will take on the likings of Renault Kwid.