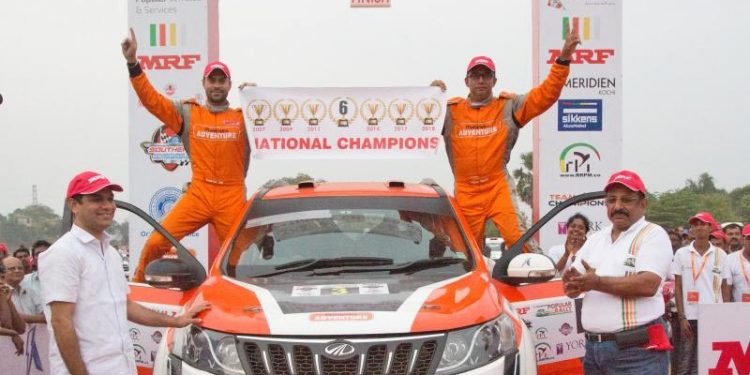 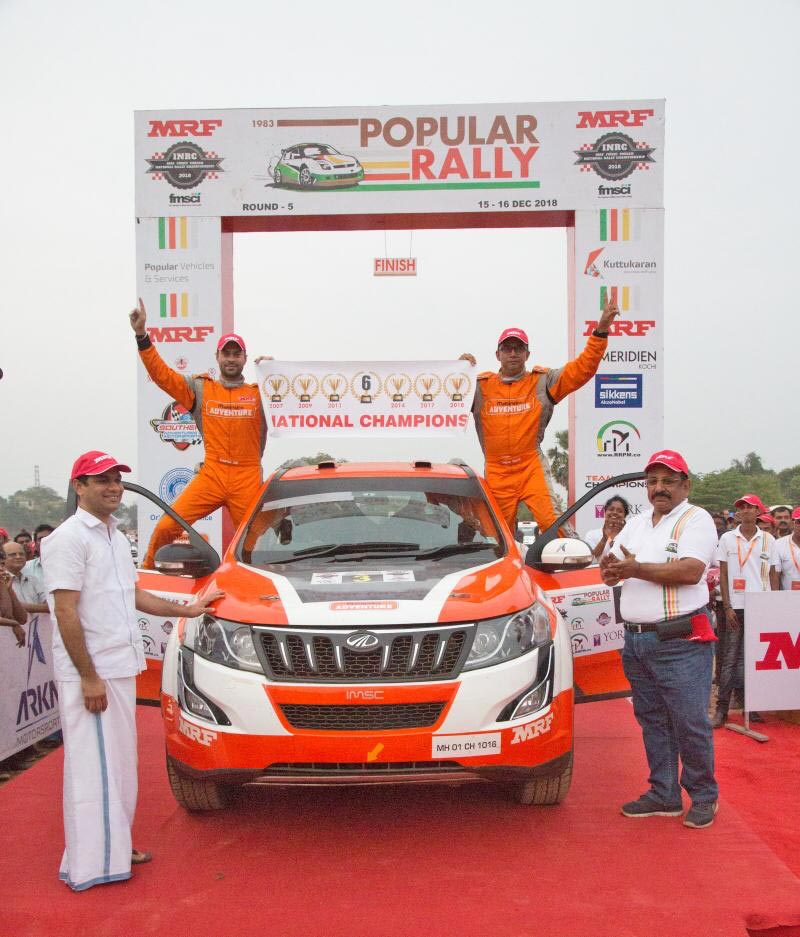 Gill, also a three-time winner of the Asia Pacific Rally Championship, and co-driver Musa Sherif dominated the event in their Super XUV 500, remaining unbeaten across most of the twelve special stages, with an overall time of 1:31:47. The diesel-powered Mahindra Adventure Super XUV 500 driven by Gaurav Gill (co- driver Musa Sherif) took the top honors while team- mate, Amittrajit Ghosh (co-driver Ashwin Naik) also driving a Super XUV 500 had an amazing run at the rally.

The competition was fierce but the rally prepared XUV500s along with their drivers proved unbeatable and won the INRC class one while finishing fastest overall. Since entering the Indian Rally Championship in 2013, Mahindra Adventure’s Super XUV 500 has been setting the trails ablaze.