by Chethan Thimmappa
in Cars, Tesla
1 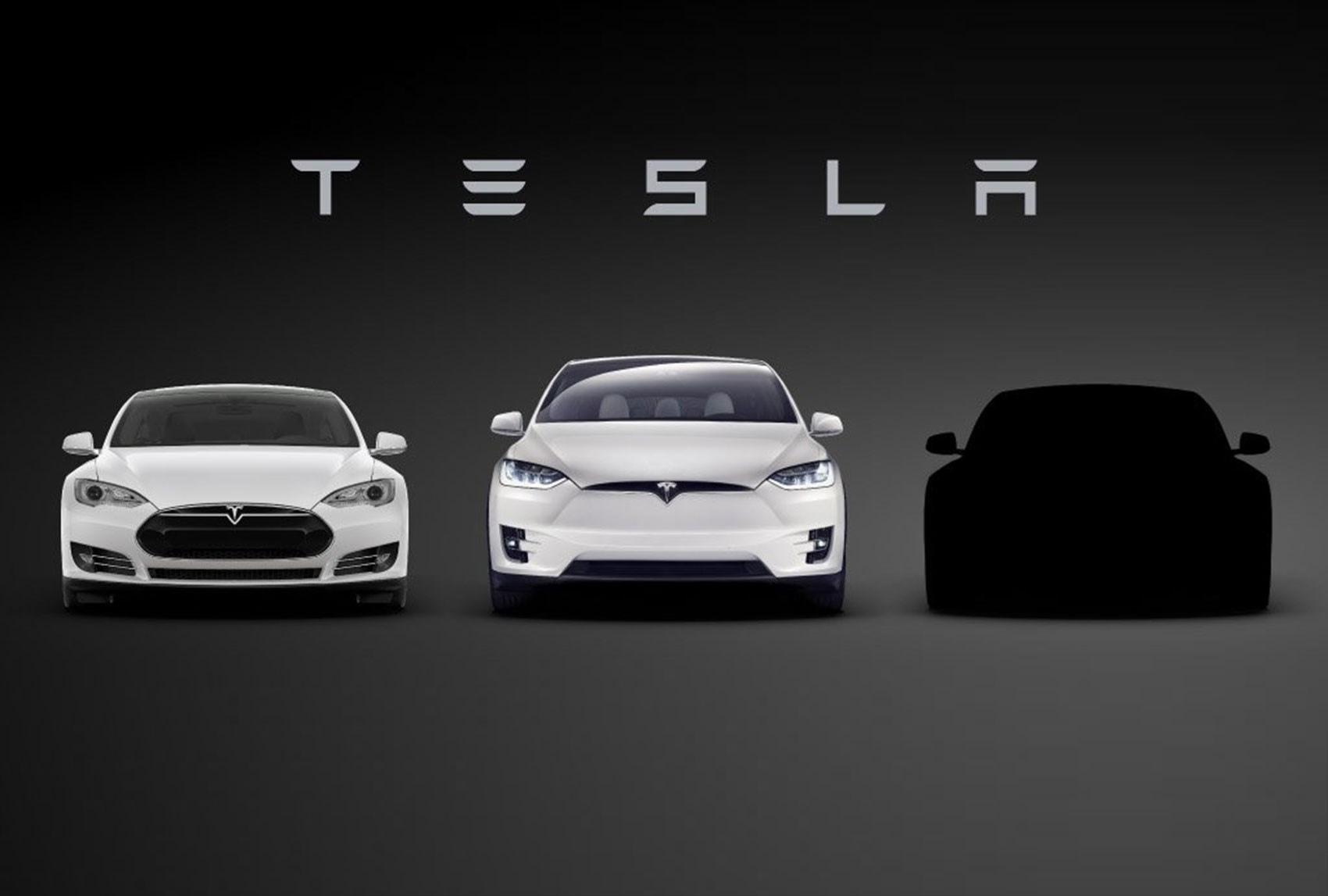 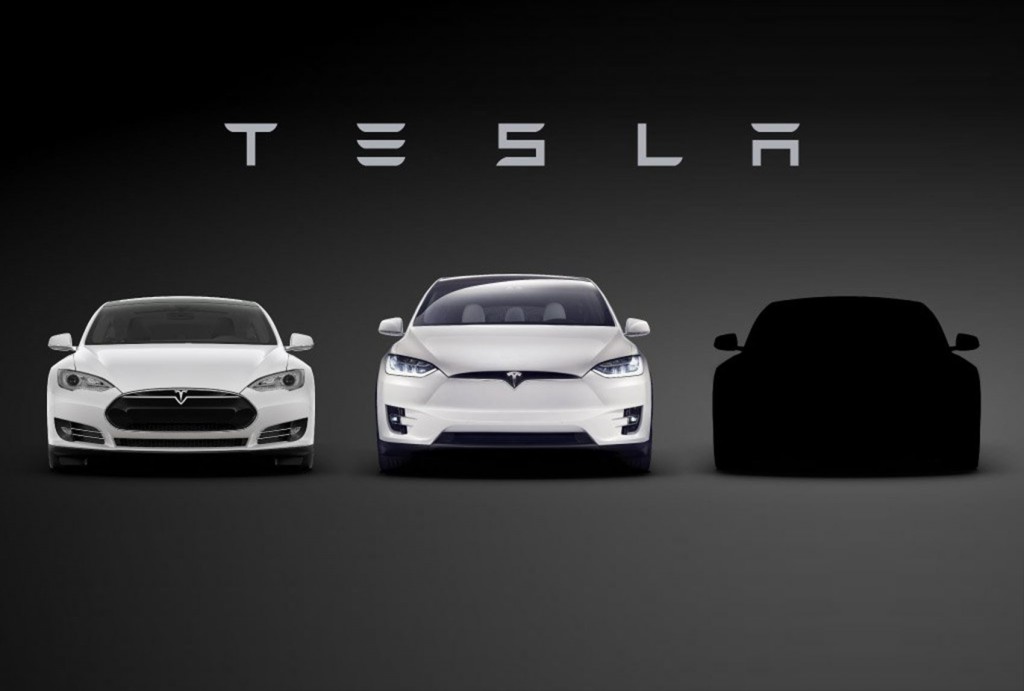 Elon Musk’s Tesla is again in the news. Tesla Model 3 will be making to Indian shores soon. Tesla, the electric car maker on April 1 has unveiled its most affordable vehicle yet in California event and has now announced plans to open up bookings for those who are residing in India.

Even before its public unveil,  Elon Musk who is Tesla’s CEO and founder  mentioned in a tweet that online bookings shall commence in countries like India, Brazil, South Africa, New Zealand, South Korea, Singapore and Ireland.

Model 3 will be the 4th model from Tesla and is set to go into production in the year 2017 with cars priced at $35,000 (around INR 23 lakhs). When officially launched in India, the price of Tesla Model 3 can go higher once import costs are accounted for. 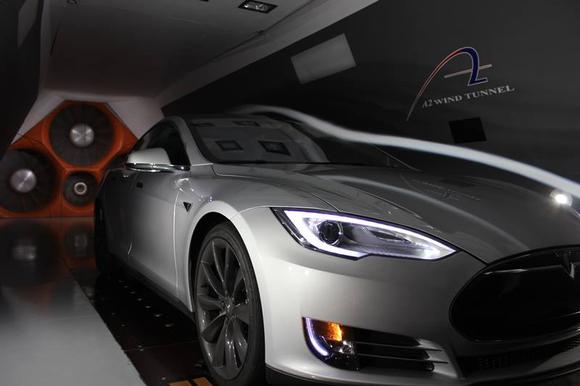 Tesla’s vehicle is likely to get benefited from the incentives offered to electric vehicles in India. Indian government has now laid heavy emphasis on curbing pollution in the country and is now encouraging the use of electric vehicles.

Just like any other Tesla  models, the all-new Model 3 is capable of accelerating from 0 to 96 kmph in under 6 seconds in its most basic form, and can cover more than 402km from one charge. The exact specifications of Tesla Model 3 are yet to be confirmed, the car is claimed to achieve the speed while seating 5 adults.

Speaking to media, Elon Musk added that no combustion-engined car of this size can offer as much cabin space. Also, with the lack of combustion engine up front, the front-row passengers can be seated further ahead than normal, which frees more space for those behind, and a single-pane panoramic sunroof gives the cabin a more open feel. 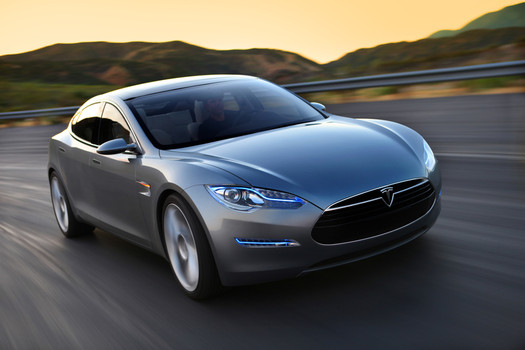 Very recently the government has also created a working group under transport minister Nitin Gadkari to evaluate the possibility India being a 100 percent electric vehicle nation by 2030.