This is how 2017 Tesla Model S Facelift looks like…

by Chethan Thimmappa
in Cars, Tesla
0 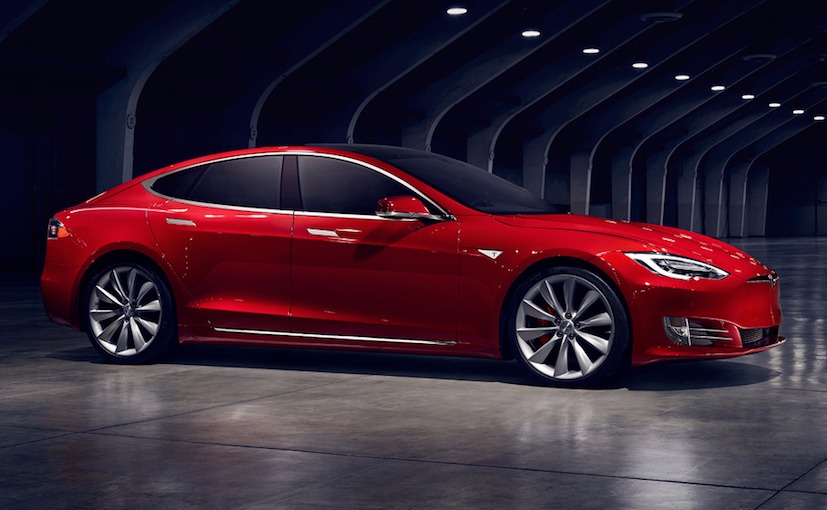 This is how 2017 Tesla Model S Facelift looks like…

Few days back Tesla unveiled the Model 3 and grabbed everyone’s attention with impressive number of pre-bookings. In a new news, Tesla has shown off the 2017 Model S facelift, this is going to be electric luxury sedan’s every first major update since its launch in the year 2012.

The updates done to Tesla Model S are cosmetic and brings a refreshing looks. The Model S Facelift’s design is in-line with the  design and styling  as seen in Model 3.  One major thing that anyone could notice is the absence of front grille on the 2017 Model S.  With the front grille removed,  the car gets a very neater appearance, and also gets a slim chrome line that  embeds Tesla logo. 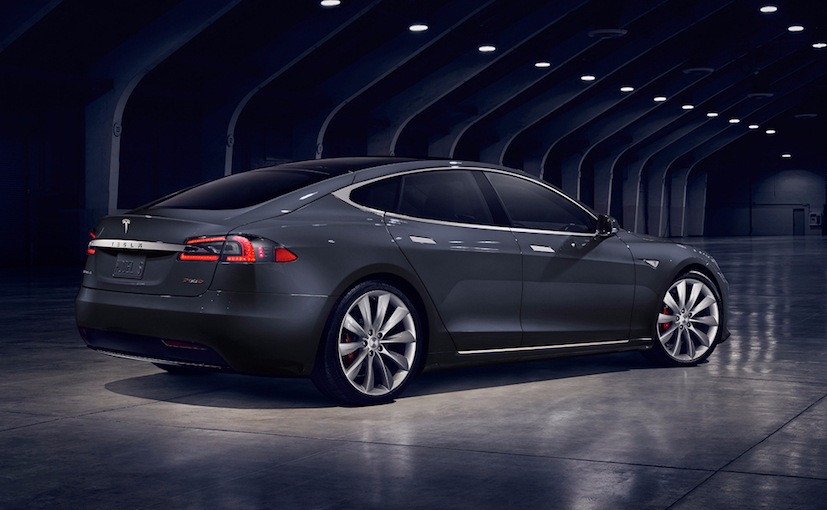 When we talk about the side profile of 2017 Tesla Model S facelift, the car gets an updated  bumper with larger air intakes. The headlights in facelift Model S receives pretty mild tweaks and features a full adaptive LED lamps that comes with 14-inch 3-position LED dynamic turn lights.

Talking about the interior, the cabin of updated Tesla Model S gets pretty new trim accents and features the HEPA air filter system which you find in Model X.  The newly introduced air filter system improves the cabin’s air quality by removing 99.97 % of contaminants. You can also get the HEPA system as an optional package that includes leather seats, power liftgate, 3-position LED turn and fog lamps. 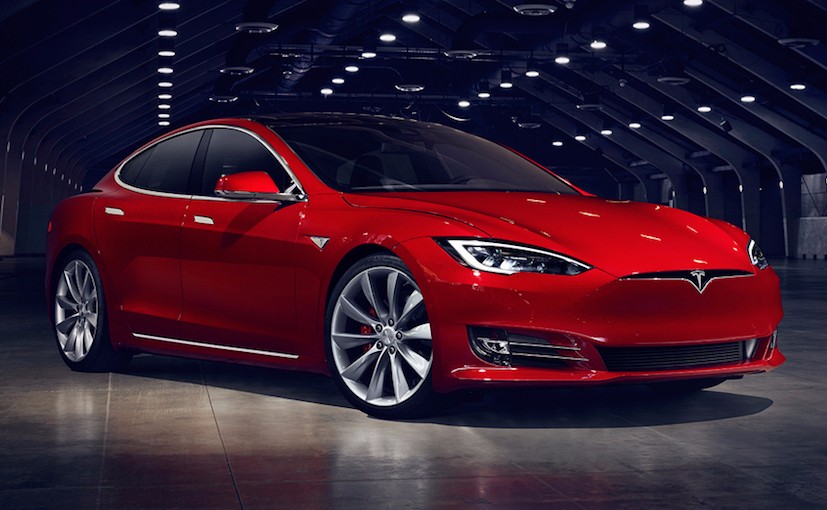 Talking on the lines of technology, the 2017 Model S facelift will be getting an upgraded base charger.  One could also get the 72-amp on-board charger as an optional extra for $1500 that helps charging the electric sedan cars faster. On performance front, the Model S 70D with RWD and a 70 Kwh battery is capable of attaining the 0 to 100 kmph run in 5.5 seconds with a total 376 km range.

What’s your opinion on 2017 Tesla Model S Facelift? Let us know by dropping a comment below!