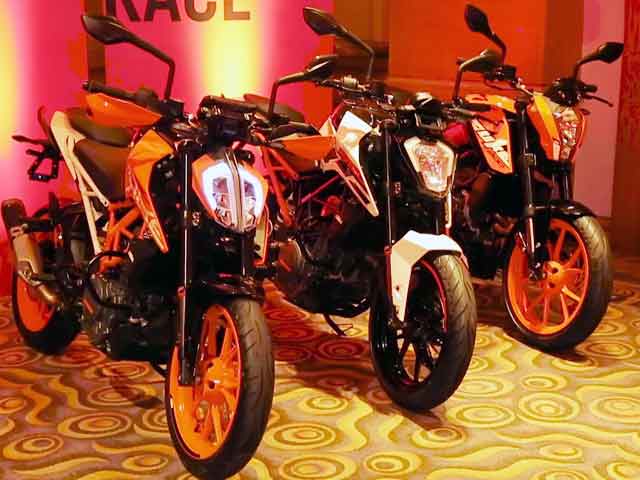 KTM gave a lot of surprises in 2017. First the unexpected launch of the Duke 250. Second the way the Duke 390 had evolved. The 2017 Duke 390 was a massive leap for KTM in terms of design and features. And third, the updated Duke 200, which is also the most affordable KTM . There weren’t any major changes made to the Duke 200 though except for its alloy wheels, which got an orange treatment, and some new graphics. 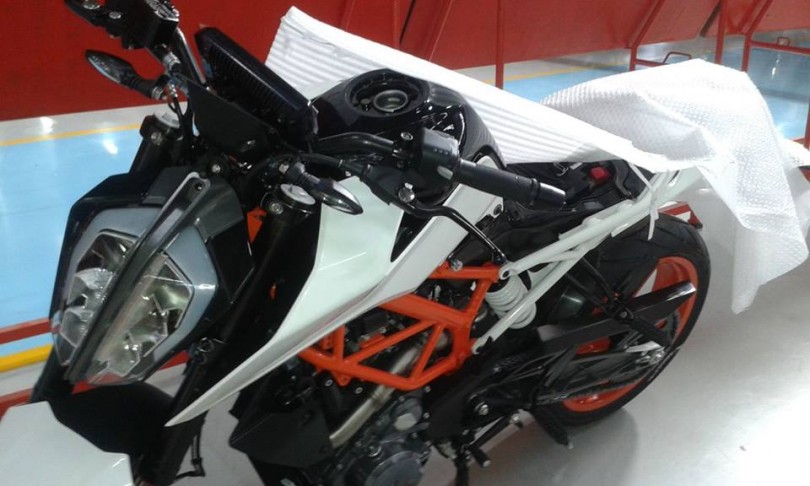 Anyways , we now have news that the 2019 Duke 200 will borrow design cues from Duke 250 and 390 . New Duke 200 may get the same headlamp with LED inserts and other bits from the Duke 250. Mechanically, the 2019 Duke 200 is likely to remain unchanged. However, a new ABS unit will be featured on The 2019 Duke 200. In terms of engine specifications,  the upcoming Duke will continue to be powered by the same 199.5cc single-cylinder liquid-cooled motor that puts out 25 HP of power and 19.2 Nm of peak torque. The 200 Duke is the highest selling KTM in India. With a major design upgrade, this bike will definitely push company’s overall sales in the country.

Expect the new 2019 KTM 200 Duke to demand a significant premium over the price of the present day model, all thanks to the new design and additional features on offer.