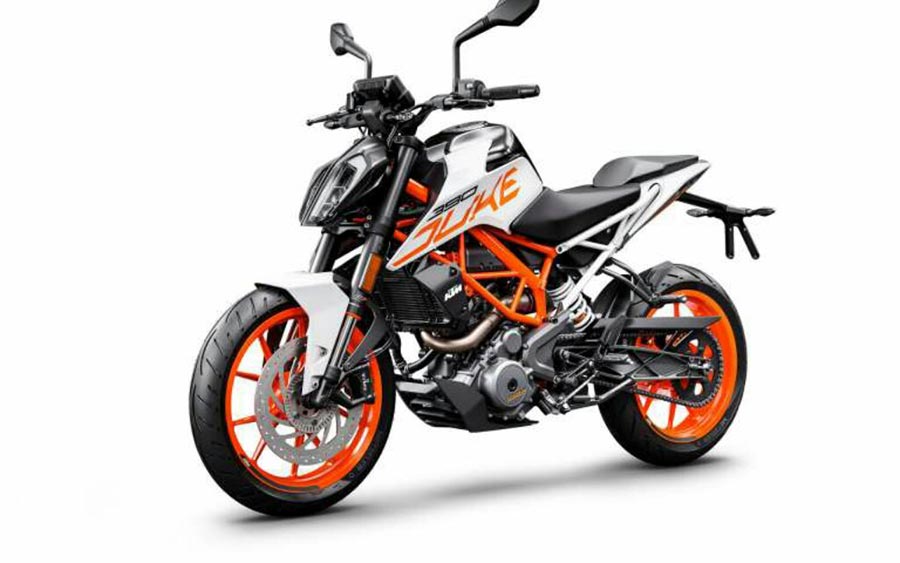 As we know, the all new KTM Duke 390 is a popular street-fighter motorcycle from KTM – The Austrian origin brand. After a tremendous success of its original Duke 390 model, KTM is now venturing out a new version of Duke 390 that gets advanced features. Motorcycle enthusiasts across India country got their hands on the advanced second-gen Duke 390 in year 2017. Soon KTM will be launching the 2018 KTM Duke 390 with minor updates. 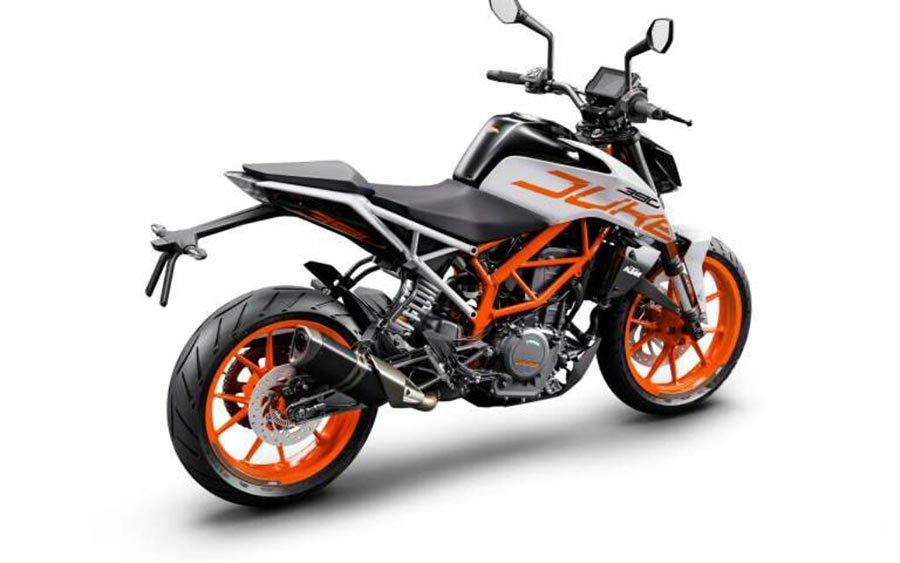 The 2018 KTM Duke 390 update brings in more refined version of the motorcycle with a fix for issues like headlight getting switched off. The all new 2018 Duke 390 also employs faster radiator fan in order to keep the engine heat within control. You will be also getting a plate mounted on the frame which guards rider’s feet from coming in contact with direct engine heat.

The specification, design and mechanicals shall remain same as that of older KTM Duke 390.

The KTM Duke 390 is going to be powered by powerful 373.2cc, liquid-cooled, fuel-injected engine which is capable of churning out 43.5hp of power at 9000 RPM and 37 Nm of torque at 7000 RPM. The Duke 390 engine comes mated to a 6-speed gearbox with slipper clutch and the single-cylinder engine supports the motorcycle to attain a speed of 100 Kmph in under 5.78 seconds.