This is how the Next-gen Renault Duster 2017 looks like 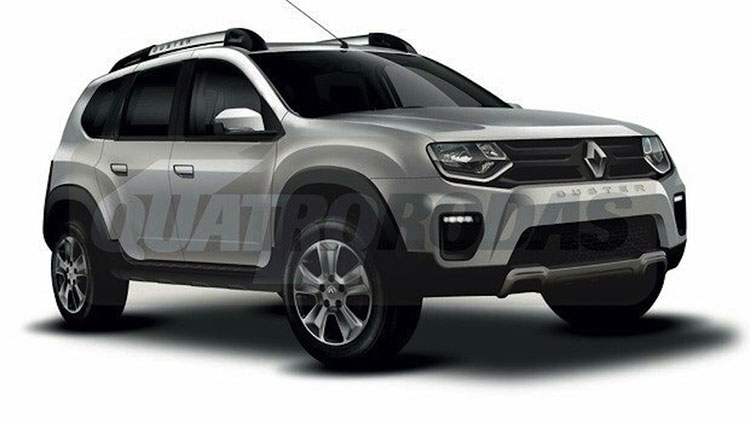 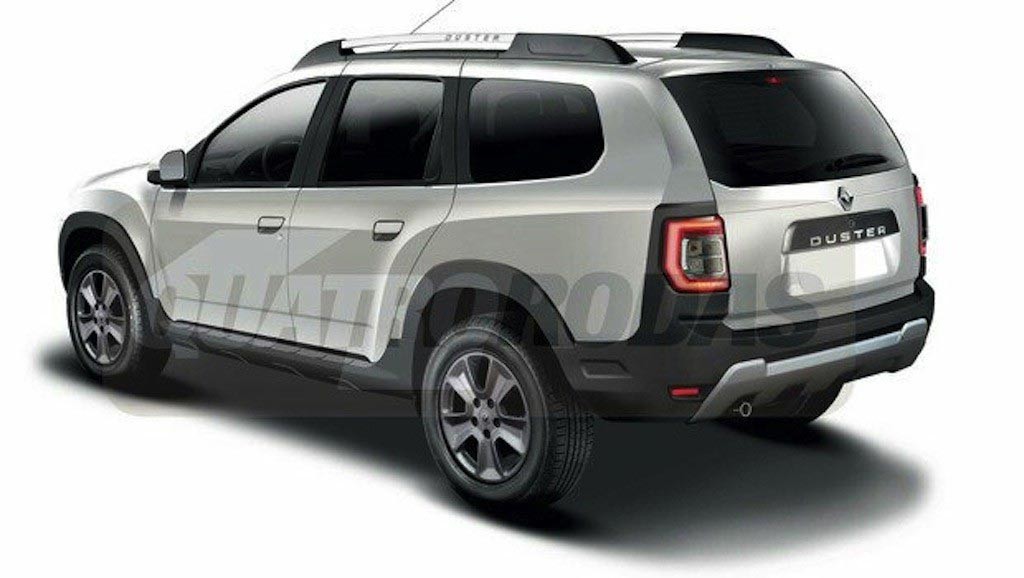 India being the 4th largest market for Renault Duster, it has manufactured a high degree of localization at Chennai plant which is backed by Renault-Nissan Alliance. The 7-seat version of new Duster would pose as an ideal rival to Mahindra Scorpio which falls in similar price tag.

We hope you liked the renderings of upcoming next-gen Renault Duster ( 7-seater). Do let us know your views on upcoming Duster by commenting below.

Also see: Best of all SUVs in India