Back in 2014 Hero Motocorp had exhibited an aggressively styled scooter which was expected to be launched in India in 2017 in the 125cc segment, the scooter was then named as Hero Dare. However, there was no news about the Hero Dare later on. At the 2018 India Auto Expo in Greater Noida Hero Motocorp showcased  Maestro Edge 125 and the Hero Duet 125.

In an exclusive report, Gaadiwaadi has reported that Hero Duet 125 has been renamed to Destini 125.  The new moniker does bring more intent into the upcoming scooter which is designed and developed at Hero’s Centre of Innovation and Technology (CIT) in Jaipur. Hero earlier said that the engine fitted into Destini 125 is tuned for better low-end power – relieving the rider from harsh traffic conditions.

The Hero Destini 125 will be powered by a 124.6 cc, single-cylinder, air-cooled, four-stroke engine . The premium scooter features i3S idle start-stop technology for better fuel efficiency and delivers a maximum power output of 8.7 bhp at 6,750 rpm and 10.2 Nm of peak torque at 5,000 rpm. 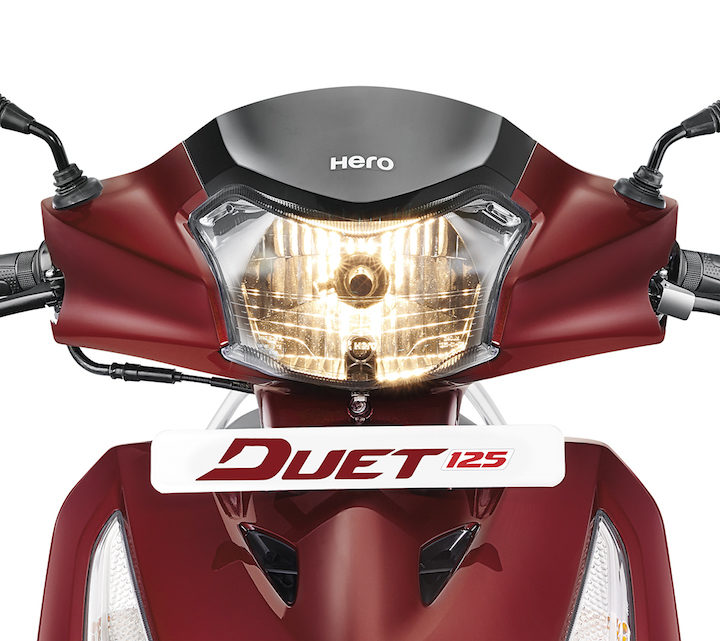