Following are the top 20 best selling cars in India during July 2016: 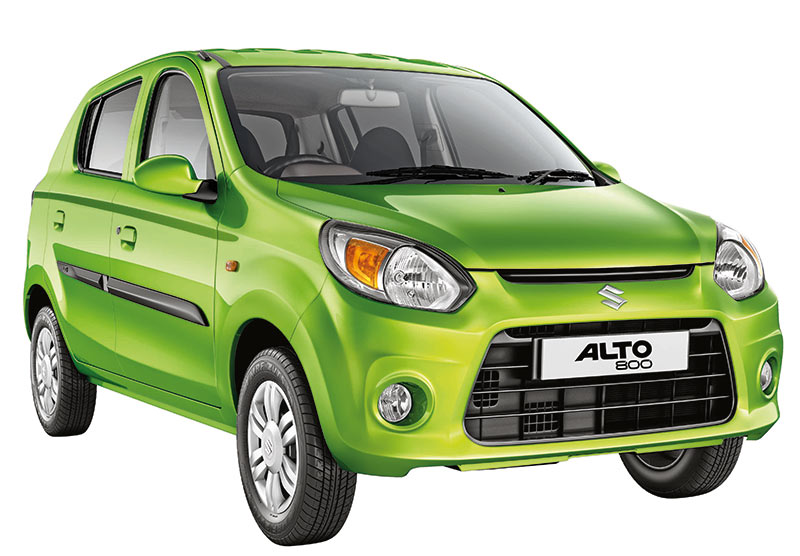 Maruti Alto (Including Alto 800 and K10 Automatic) tops the list of best selling cars in India during July 2016. Alto 800 is India’s most preferred entry level hatchback and it has continued to top the list since its launch. The car’s pricing, simple looks, ease of use has made this car one of the hot favourites among Indian auto enthusiasts. In July 2016, 19844 units of Maruti Alto were sold. 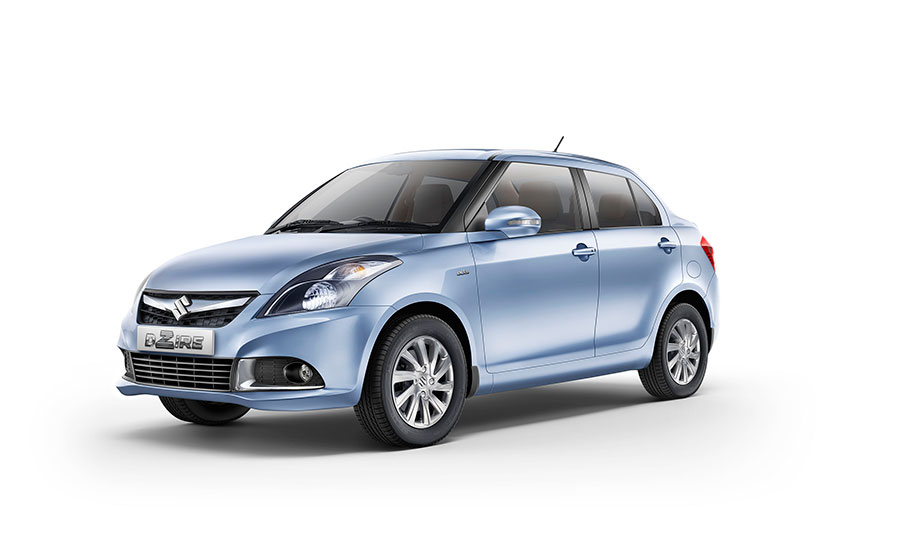 Dzire is a compact sedan from Maruti Suzuki which stood in the second spot in the list of best-selling cars in July 2016. The Dzire inherits the front design from its sibling -“Swift”. Initially the car was called as “Swift Dzire”, now the company has renamed the car to “Maruti Dzire”.  Over 19,229 cars were sold in the month of July 2016. 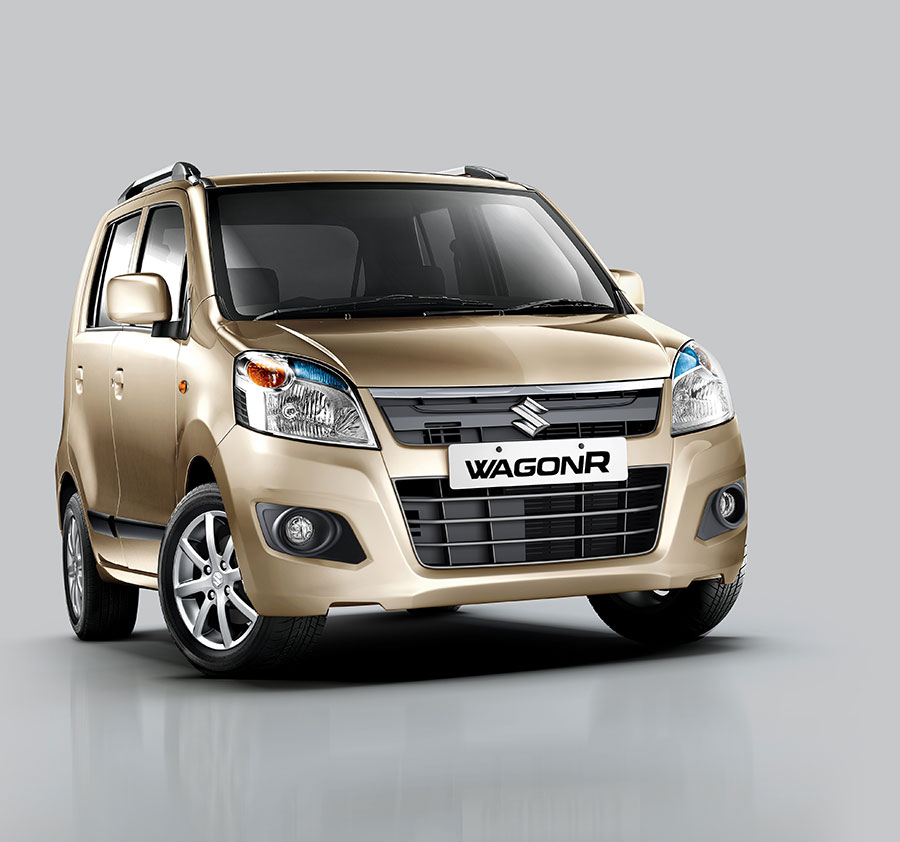 Maruti Wagon-R is designed keeping the space and comfort in mind. Wagon-R is popularly known as a family car.  15207 Wagon-R cars were sold in July 2016. 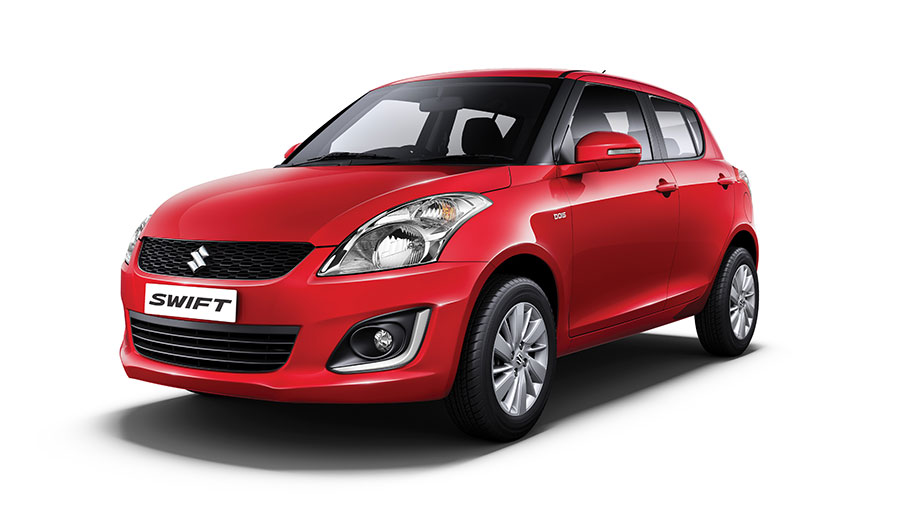 Swift from Maruti Suzuki dominated the Indian market for more than a decade. Swift is a mid-segment hatchback which is hugely popular in India. 13934 cars were sold in July 2016. 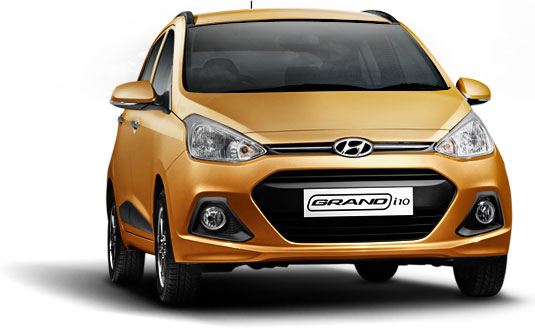 The South Korean automaker, Hyundai launched the i10 Grand after the company discontinued popular Santro model. The Hyundai i10 Grand is an affordable and attractive car by Hyundai. 11961 cars were sold in July 2016. 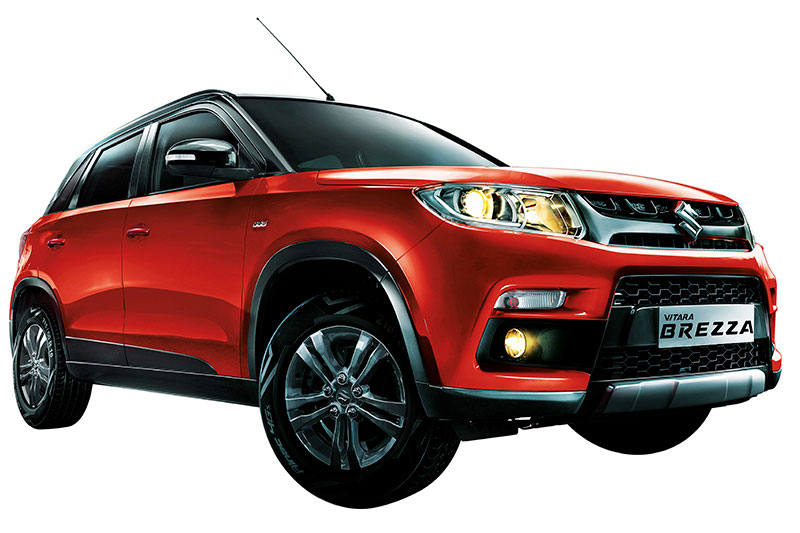 Vitara Brezza, the premium compact SUV launched by Maruti Suzuki has quickly creeped up the “Best-selling” cars list within months from its launch date. Vitara Brezza aims to take on its competitors like Hyundai Creta, which is popular in compact SUV segment. 10232 cars were sold in July 2016. 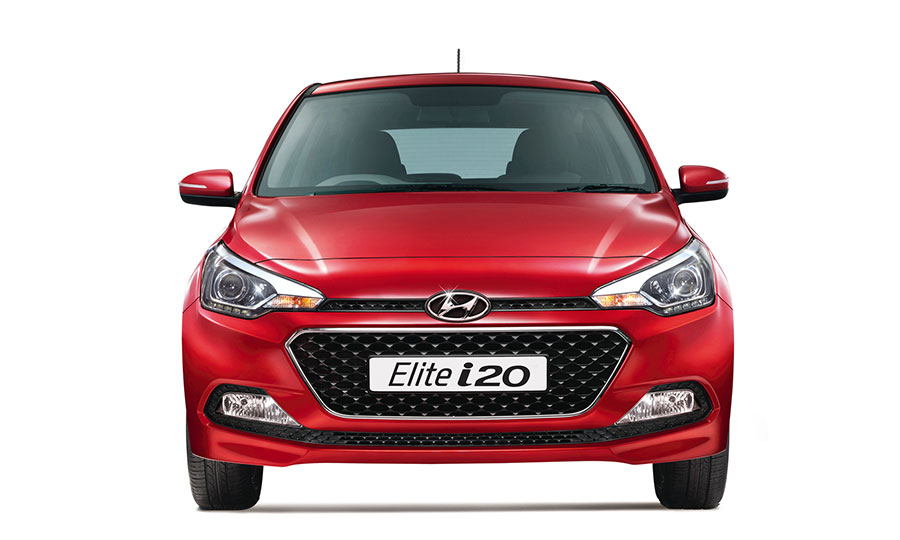 The i20 Elite is a premier hatchback from Hyundai India. Known for its stylish design, comfort, space and features, the Elite i20 model is one of the hot cars in Hyundai’s portfolio.  9910 cars were sold in July 2016. 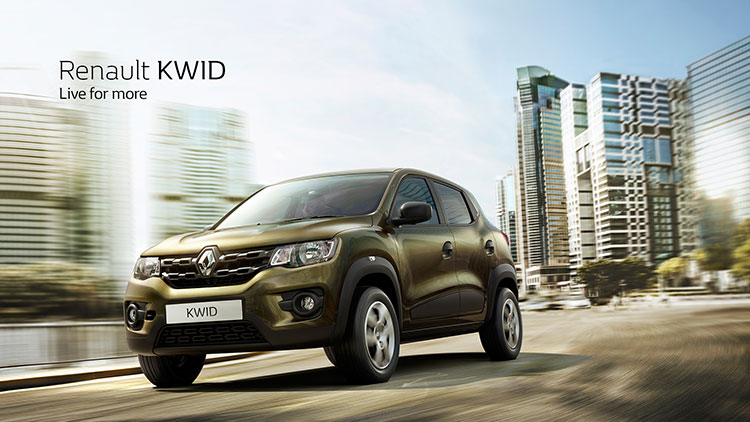 Renault Kwid, the French automaker’s first ever affordable stylish entry-level hatchback, climbed up from nowhere to top list spot. Thanks to SUVish design, the Kwid tries to inherit the best of Duster features including the features like touchscreen infotainment system, safety airbags and more. 9897 units of Renault Kwid was sold in July 2016. 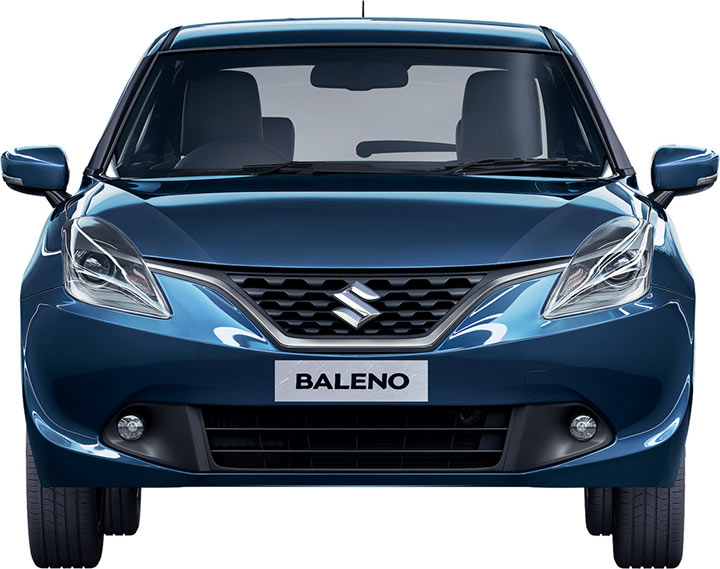 Baleno is a premium hatchback from Maruti Suzuki which is placed just above the Swift model. Maruti Baleno is sold across NEXA Outlets in the country which is known to deliver premiere experience for its customers. 9120 units of Maruti Baleno were sold in July 2016. 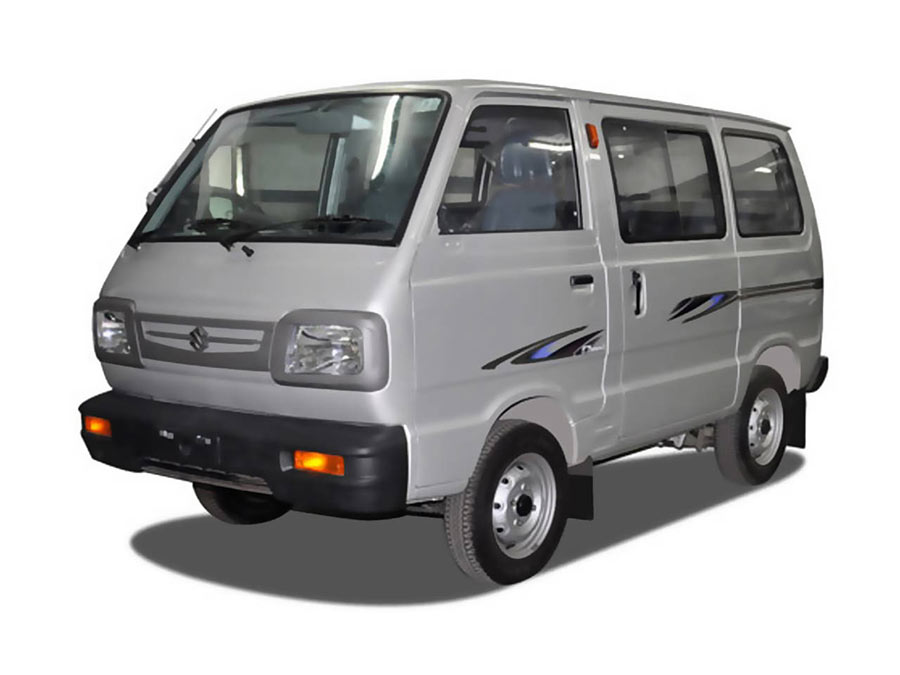 Omni is particularly useful for business use – for loading items etc. Maruti Omni is also a preferred car among school car drivers because of the space offered by the car and ease of getting in. 8564 units of Maruti Omni were sold in the month of July 2016. 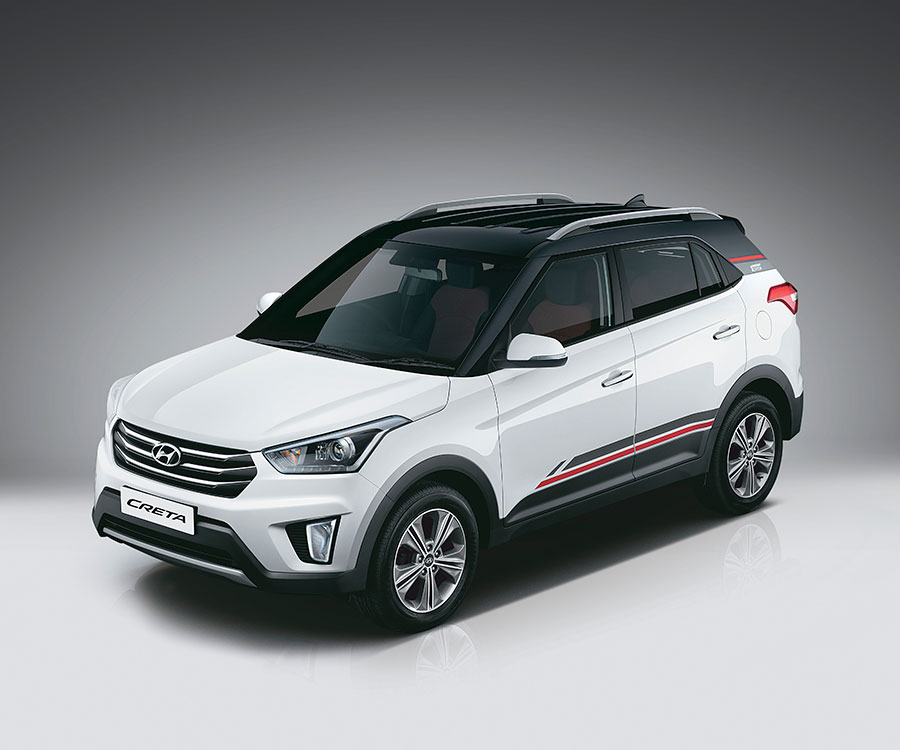 Creta created a storm in the compact SUV industry in India after EcoSport, Duster and Terrano. Creta is selling very well across the country and is popularly called as “Premiere SUV”. 7981 units of Hyundai Creta were sold in July 2016.

Add to this story by commenting below: