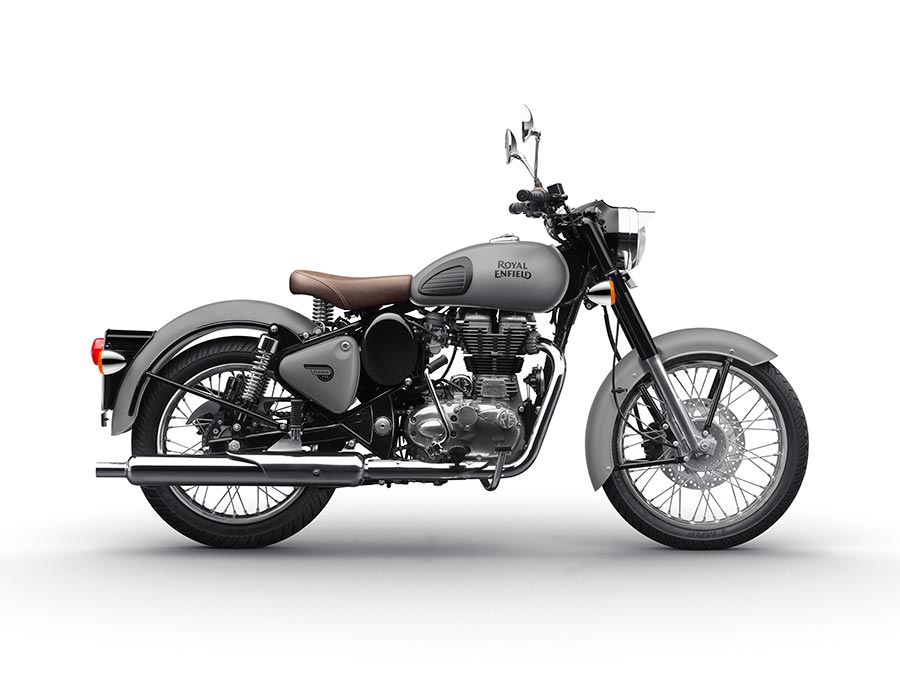 Today India is the world’s biggest market for two-wheelers. Motorcycles have been the driving force of Indian Automotive Industry. Here is a list of top five 2- wheelers which started a new segment and still continues to win the hearts and minds of thousands of people.

Honda Activa is the highest-selling two-wheeler in the Indian market, It was first Introduced in 2000 since then Honda hasn’t stopped the evolution of the Activa. The latest set of updates that make up the 5G are more than merely cosmetic.  The Activa 5G also gets the new ignition key slot from the Grazia, which has the provision for the seat release. After launching the 5th generation of Honda Activa in the year 2018, Honda is speculated to launch their first-ever electric scooter to be called as Honda Activa 6G.

The Classic 350 is the product that keeps Royal Enfield’s sales thumping today. In fact, it boasts of sales numbers higher than many 150cc commuter bikes. It was introduced to the Indian Market in 2009, since then the sales of Royal Enfield is at the higher side, today the sales of Classic 350 has garnered to 50,426 units in June 2018 making it one of the top sellers in India.

The Bajaj Pulsar 150 is the highest selling 150cc commuter bike in India. Despite it being long in the tooth, the combination of style, good fuel efficiency, and value for money have made it extremely popular. In was introduced in 2001 and soon gained a cult status. Bajaj Pulsar was the one which initiated the thrill of living a good life on two wheels.

Splendor was launched in India in 1994. Since then it is a popular commuter bike in India. It still continues to be the most popular motorcycle with sales of 278,169 units in June 2018  making it the no 1 seller in India 2 wheeler sales.

The YZF-R15 changed the 150cc segment in the Indian market when it was launched in 2008. It was an everyday motorcycle that could genuinely be used as a track bike. The second version of the R15 was introduced in 2011.  it offered wider rear tires and more focused performance, but the advent of the KTM RC200 meant that much better performance was available for the sportbike enthusiast at a similar price. The R15 V3 promises to reduce that gap significantly with technology.