by ahad
in Cars, Toyota
0

Toyota Kirloskar Motors issued a recall notice for 2,628 units of Innova Crysta and Fortuner in India.  As Toyota cited a faulty fuel hose connection. According to the statement by SIAM, “Fuel return hose has been wrongly connected to canister hose. This will result in fuel leakage from Canister whenever fuel tank is completely filled.”

Toyota Kirloskar Motors claims that the recall will affect only the petrol variants of both their offerings. The recall will not be charged and owners can schedule the repair with authorized dealers. 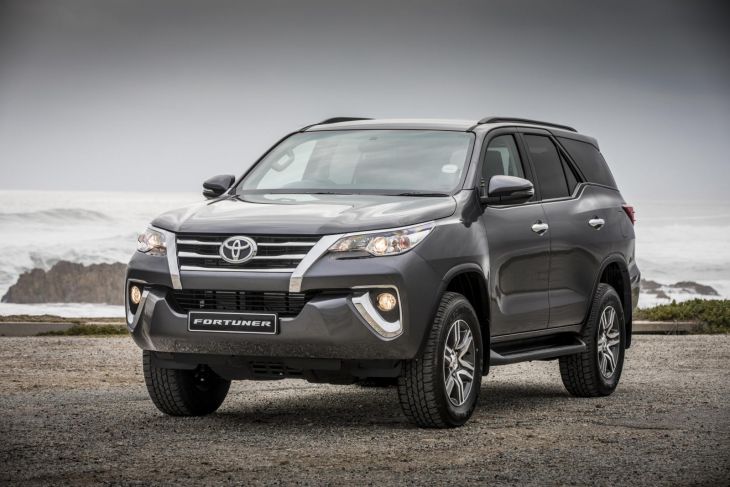 Recall issued by Toyota may affect just a few of the Toyota customers, as most of the vehicles sold are in the diesel variants of both the Innova and the Fortuner in India.