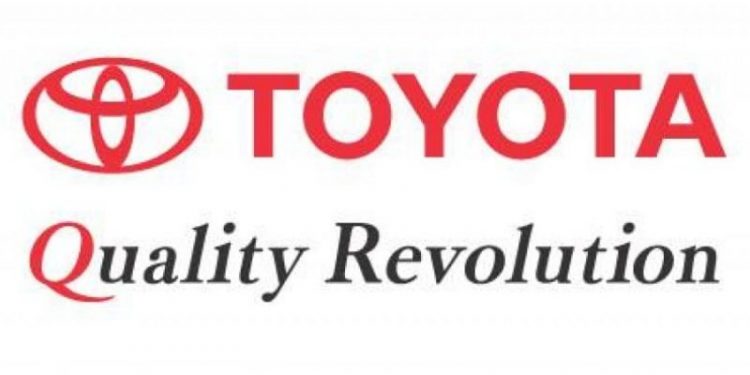 Toyota Kirloskar Motor Today announced the appointment of New Director Ms Manasi Tata. Ms Manasi Tata is the daughter of Mr Vikram Kirloskar. The press release sent out by TKM reads like below:

Mr. Vikram Kirloskar, Chairman & Managing Director of Kirloskar Systems, is pleased to announce the appointment of his daughter, Ms. Manasi Tata as a member of the Board of Directors at Toyota Kirloskar Motor Private Limited. In a statement shared by Mr. Kirloskar, he expressed that the appointment reflects the strong relationship and the continuance of the close bond between Toyota Group and the Kirloskar Systems Limited. Since its inception in 1997, the joint venture between the two companies has been making rapid strides for over twenty years and that he looks forward to its continued success in the years ahead.

Ms. Manasi Tata is the Executive Director and Chief Financial Officer of Kirloskar Systems Ltd & Director in Kirloskar Technologies Limited. Appointed as the first United Nations in India Young Business Champion for the Sustainable Development Goals, Ms. Manasi Tata is also a trained painter and runs her own non-profit venture, Caring with Colour.