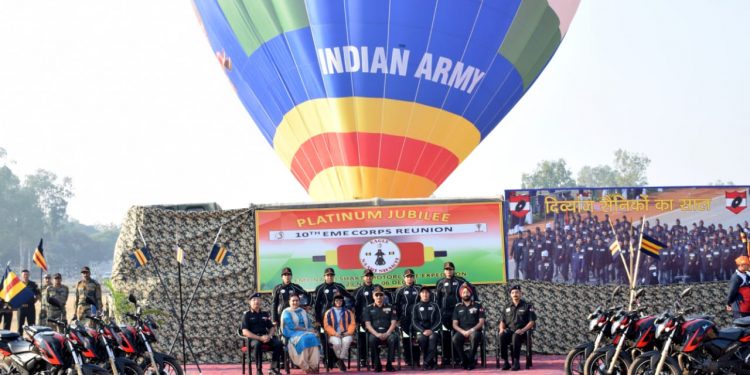 TVS Motor Company, a reputed manufacturer of two-wheelers and three-wheelers in the world, today flagged off the ‘Ride of Honour’ motorcycle expedition in association with the Indian Army. Starting from Bhopal, six women Army officers will be traversing 1720 km in 10 days covering 6 cities and will be riding TVS Apache RTR 200 Fi 4V Race Edition 2.0 motorcycles. The expedition celebrates the contribution of women in the Indian Army and also aims to reach out to more women to encourage them to join the armed forces. 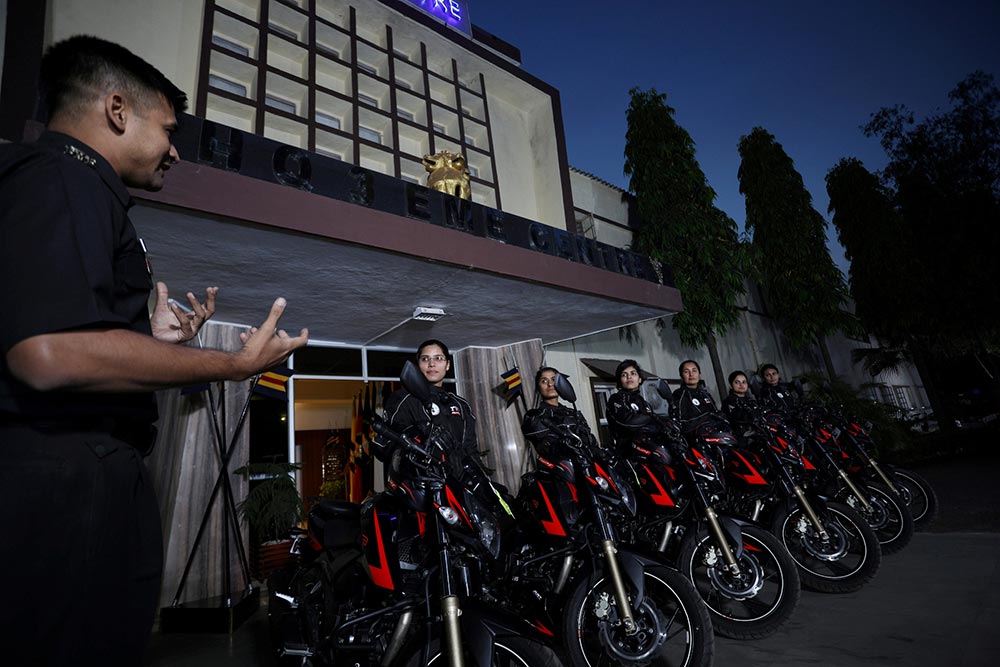 The women riders are Lieutenants and Major rank officials from the Corps of Electronics and Mechanical Engineers (EME). This is an Arms and Service branch of the Indian Army. This wing provides technical advice to other units and conduct recovery operations in peace and war. Riders include Lieutenant Colonel Manmeet Kaur, Major R K Nirban, Major Gazelle Sareen, Major Deepti Bhat, Lieutenant K U Roji and Lieutanant Priya Kashyap. 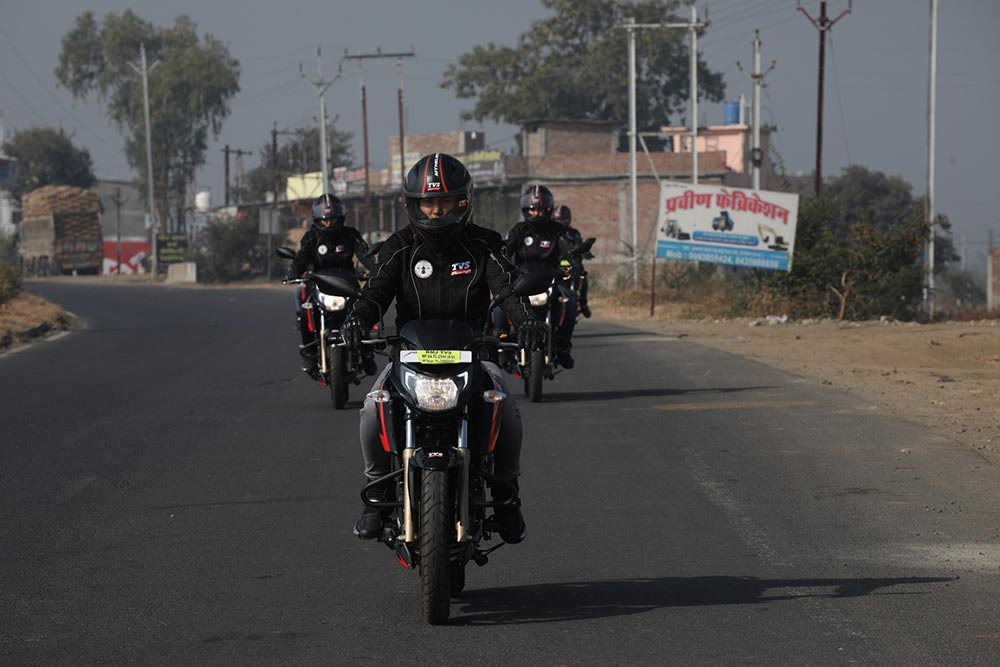 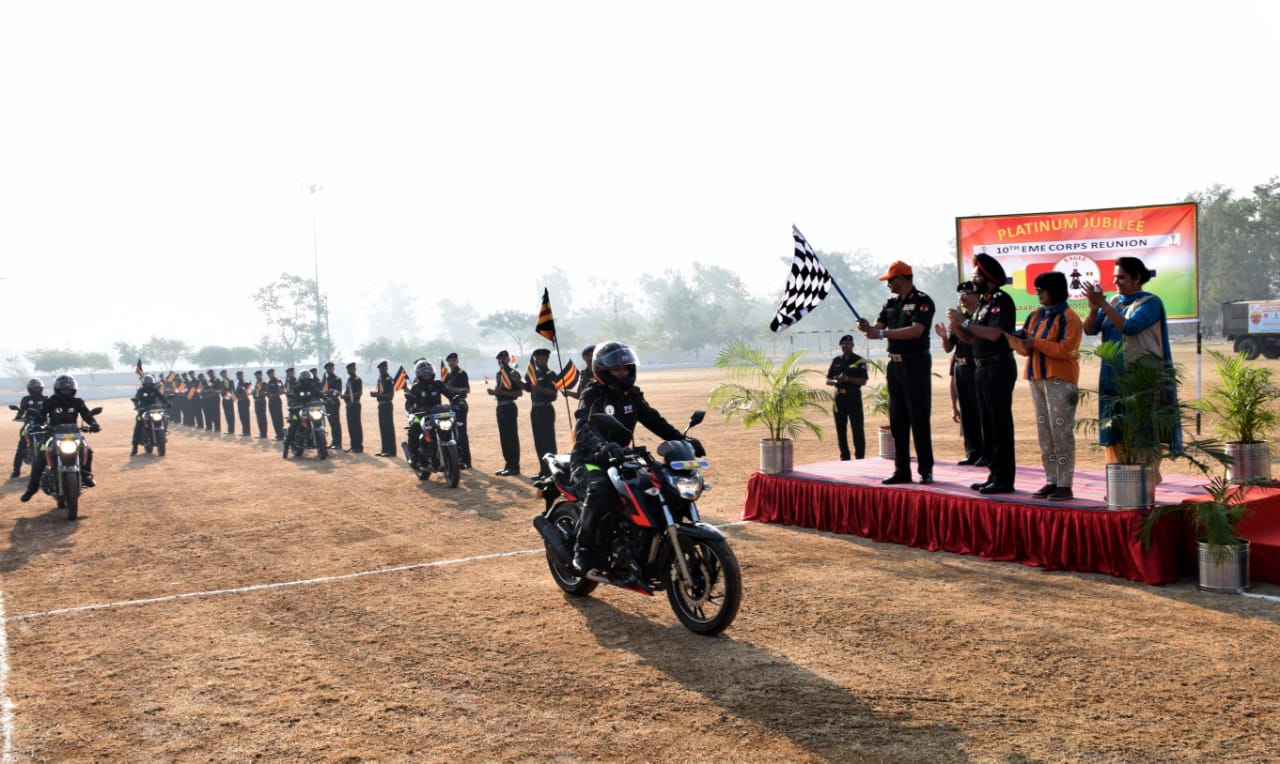 During the ‘Ride of Honour’ expedition, the officers will be interacting with students from various educational institutions and training institutes of Electronics and Mechanical Engineers of Indian Army. This will help the students know more about life in Indian Army and encourage them to be a part of the country’s armed forces. Women students will get a sneak peek into the lives of women officers and get to know in detail about the skills required to be a part of the Indian Army. 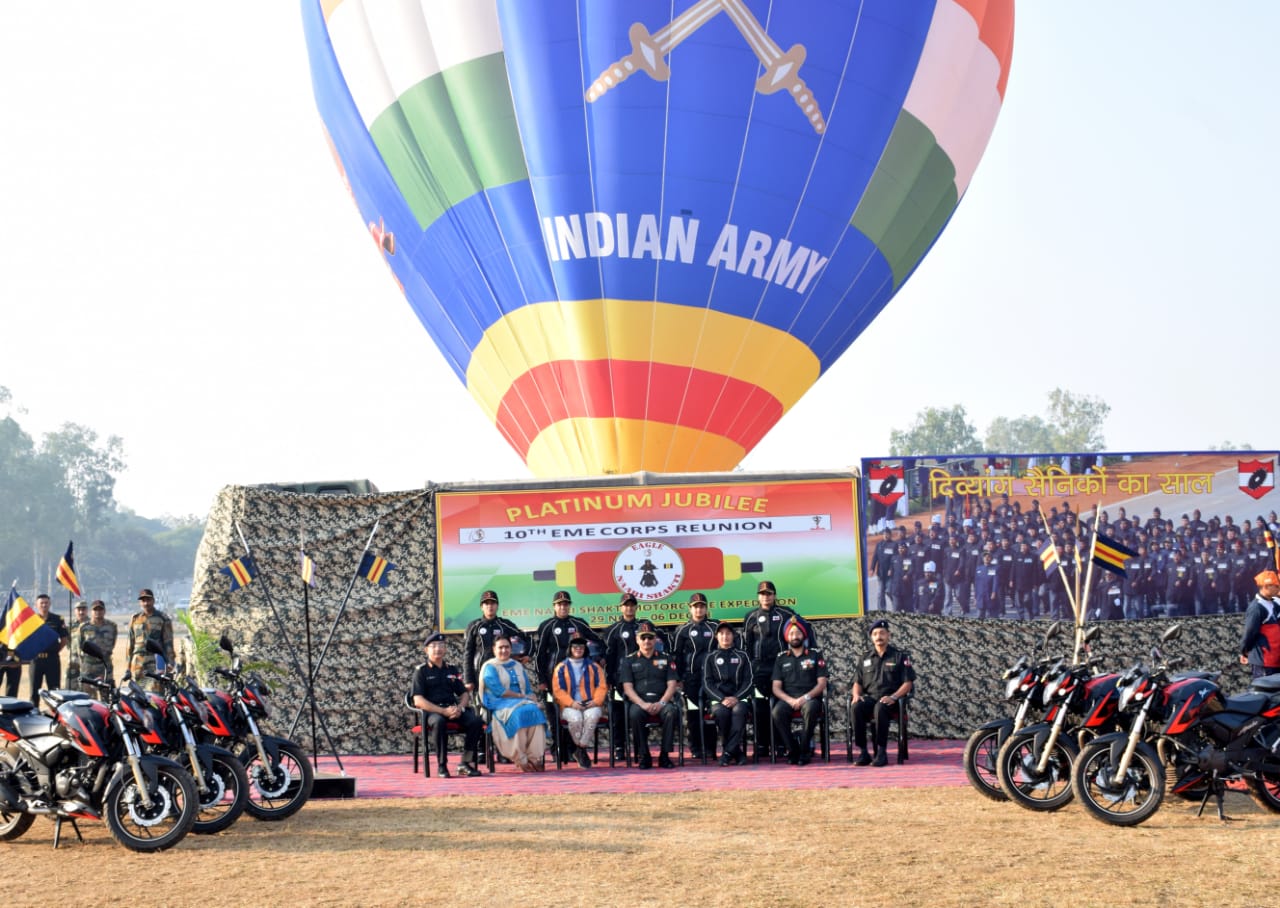 The team will traverse across the length of the country from Bhopal to Secunderabad and cover cities such as Indore, Vadodara, Mumbai, Pune, Sholapur and Secunderabad astride the TVS Apache RTR 200 Fi 4V Race Edition 2.0 motorcycles, an award-winning motorcycle from the stables of TVS Motor Company. The ‘Ride of Honour’ expedition will conclude on 7th December, 2018, at Secunderabad.