There is a notable change in the Indian automotive market – more and more people are showing their interest in buying SUVs. The SUV/ compact SUV segment market is opening up here in India and is getting lot of traction. Couple of years back, we had only few models in the compact SUV segment – Renault Duster, Ford EcoSport and Nissan Terrano. Now, we have many SUVs lined up from different OEMs in the year 2015. Hyundai started the SUV rat race by introducing the CRETA compact SUV which was followed by Maruti S-Cross (crossover). We have also seen launch of TUV300 – Mahindra’s attempt to be in compact SUV segment.

While there are handful amount of models which are already in the compact SUV space, there are many other compact SUVs which are going to be launched in the year 2016. Today, we are listing upcoming compact SUVs that costs less than 6 lakh INR in India.

Mahindra S101 (which is likely to be named as XUV100) is Mahindra’s micro cross-over which is now undergoing final stages of testing. Mahindra seem to have learnt from Renault Kwid’s success and has applied the success formula to the higher segment. Considering the current market dynamics, Renault Kwid is targeting the budget hatchbacks like Maruti Alto and Hyundai Eon, the upcoming Mahindra XUV100 shall taken on Maruti Swift, Ford Figo, and the Tata Bolt. The XUV100 is expected to come with both petrol and diesel engine options. The price of Mahindra XUV100 is expected to be around INR 3.9-5.9 lakhs (ex-showroom) and will be launched in January 2016. 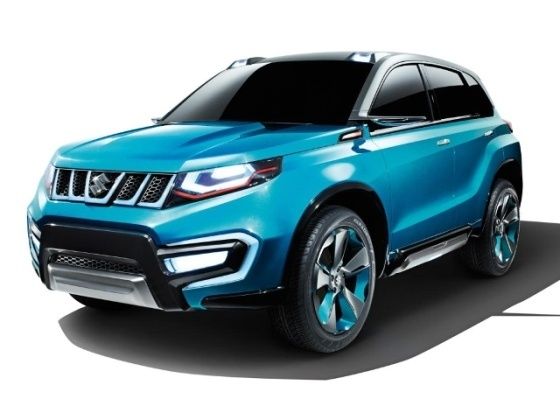 Maruti Brezza is a tentative name of the upcoming compact SUV from Maruti, YBA being its codename. The sub 4-metre compact crossover from Maruti Suzuki is going to adopt a brand new global platform. Maruti Brezza’s engine is derived from popular Swift model. The price of Maruti Brezza (YBA) will be between 4.99 lakhs to 8.5 lakhs (ex-showroom). The Maruti Brezza will be launched in January 2016. 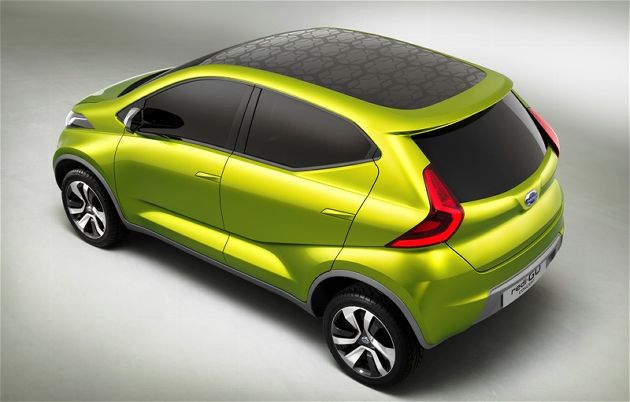 Going by the Renault Kwid’s outstanding response in the entry level car market, it seems like the Datsun twin will become the brand’s game changer. Also, the Datsun Redi-GOarket positioning is expected to be at par with the Kwid, making the redi-Go a micro crossover to watch out for. The Datsun Redi-GO car shall debut at Auto Expo 2016 in the month of February. 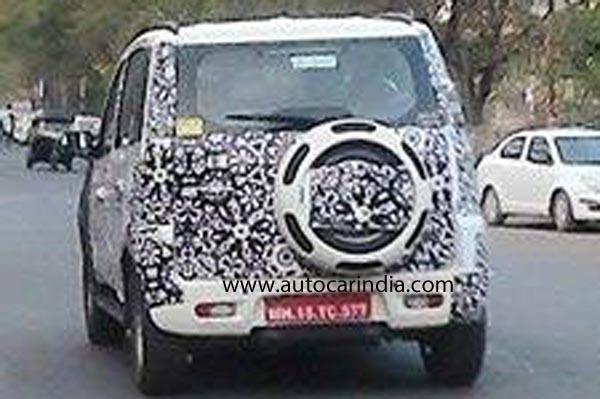 Mahindra’s Quanto is neither a crossover nor a new product. The Quanto is well known for its comprehensive redesign and sub 4 metre length that is what puts the car in this list of compact SUVs. The co-existence of 2 cars – new Quanto and TUV300 from Mahindra is to have a very wider coverage of the lucrative compact SUV segment. The Powertrain of the car is very likely to be shared with Mahindra TUV300, including the AMT. Expect the refreshed Mahindra Quanto to be placed after the XUV100.

The estimated price of Ignis from Maruti Ignis is going to be in the range of 4.5 lakhs to 6.5 lakhs (ex-showroom).