Vipin Sondhi has been appointed as MD & CEO of Ashok Leyland with immediate effect. 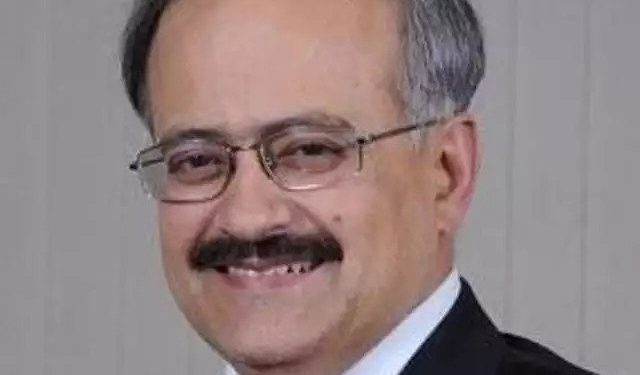 Ashok Leyland, India’s leading commercial vehicles manufacturer today announced that Vipin Sondhi has been appointed as MD & CEO of the company with immediate effect. Taking charge at Ashok Leyland, Vipin Sondhi will drive the technology transition, growth and future strategy for the Indian flagship company of the Hinduja Group as well as the Group’s global automotive portfolio. He had been inducted recently as a Director into the Board of Ashok Leyland.

Vipin has a strong, proven track record as a leader and is a passionate and hands-on professional. His known ability to drive performance working seamlessly with all key stakeholders will be valuable at Ashok Leyland. I am confident that the company will reach new frontiers under his stewardship and look forward to some very exciting times in 2020 and beyond.

Vipin Sondhi formally joined the Hinduja Group in November 2019 from JCB, where he was the MD & CEO – India, South East Asia & Pacific and a member of their Global Executive Leadership Team. He was MD & CEO of JCB India for about 14 years associated closely with the transformation of JCB’s lndia portfolio into a leadership position by ushering in global standards of design, quality and manufacturing.

“I am honoured and feel privileged to be part of Ashok Leyland, an institution with a rich 70-year legacy of pioneering technology leadership. Perhaps the only pure-play Indian commercial vehicle manufacturer, its ability to indigenously develop new products including Electric Buses has always helped the company to stay ahead of the curve. I look forward to working closely with all the stakeholders and employees to help achieve Ashok Leyland’s new Vision to be among the Top 10 CV manufacturers globally.”

Prior to JCB, Vipin had led Tecumseh India as the MD for about six years, while serving there for over 12 years. The initial 10 years of his career were shaped in companies such as Tata Steel and Shriram Honda. Vipin is an alumnus of IIM, Ahmedabad and a Mechanical Engineer from IIT, Delhi.