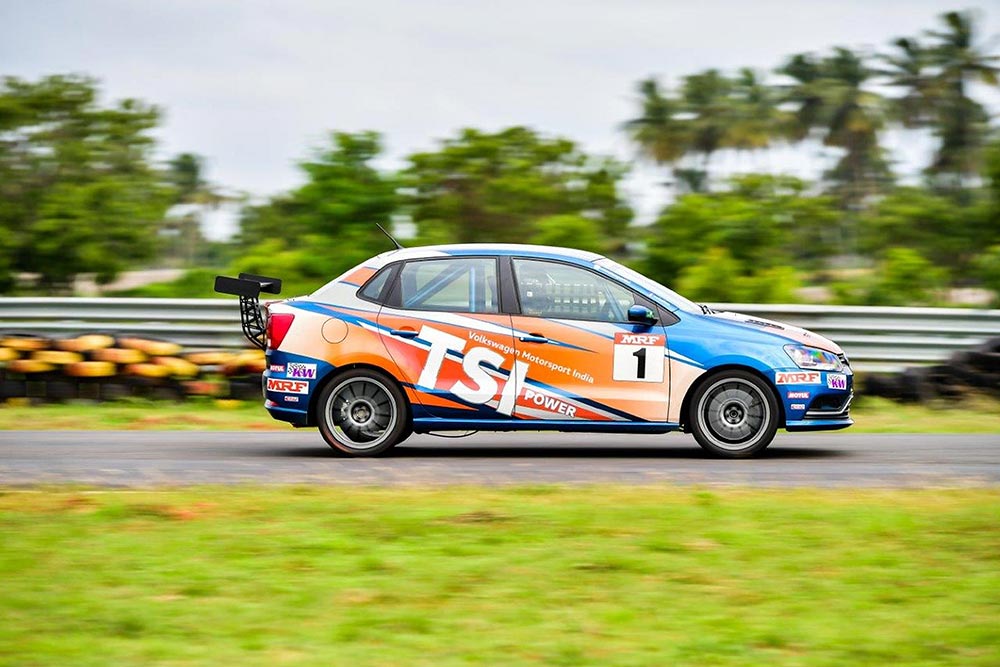 Volkswagen Motorsport India’s one-make series – Ameo Cup kicks off this weekend in Coimbatore on June 22nd. There would be 20 drivers taking their positions on the grid this season, including 13 new drivers and 7 previous ones. The first round of the Volkswagen Ameo Cup 2018 season will be held at the Kari Motor Speedway.

The 2018 season will be yet another exciting season for us. We have a packed grid of 20 participants this year and we are eagerly looking forward to seeing how it all unfolds. We also have two women drivers who will be part of the gird this season. The participants have already started training and are itching to get behind the wheel for the races this weekend.

The drivers were put through multiple rounds of fitness sessions as part of the fitness camp on June 19th. After introducing them to the right fitness regimes, the drivers got into the cars at Kari Motor Speedway to have their first tests before the season officially begins. During these tests, Driver Coaches Rayomand Banajee and Karthik Tharani took the drivers through several training sessions that included learning the basics of race car, the racing lines to be used at the track, braking lessons and so on. This gave the drivers a fair amount track time and helped them get used to their race machines. 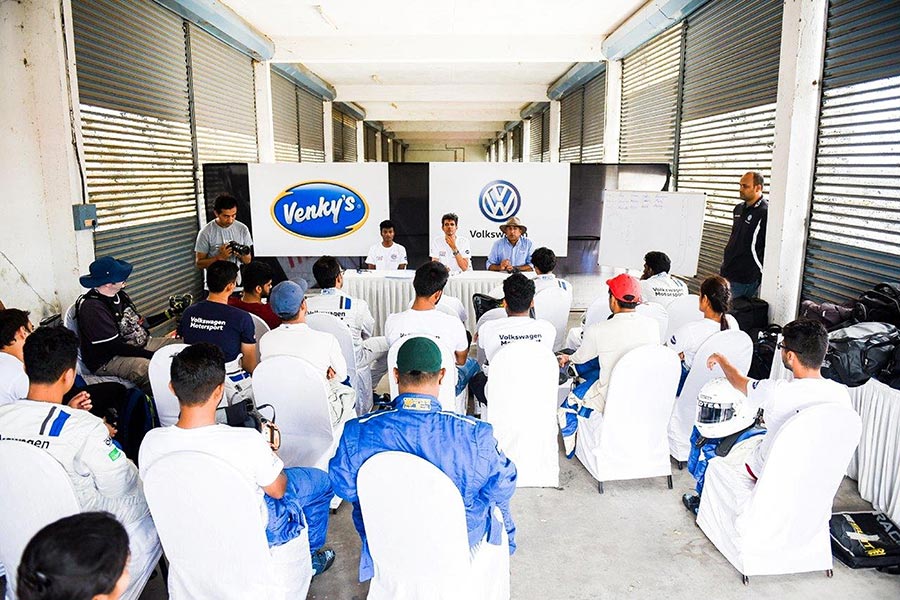 The participants are in for a long season with 10 races over four race weekends scheduled over the coming five months and this will be a daunting challenging for our drivers. However, our Volkswagen Motorsport technical and coaching teams of experts will guide the drivers throughout and help them learn and perform at the highest level.

The second and third round of Volkswagen Ameo Cup 2018 will be held at the Madras Motor Race Track in July and August respectively, followed by the fourth round at Buddh International Circuit, Greater Noida in October.