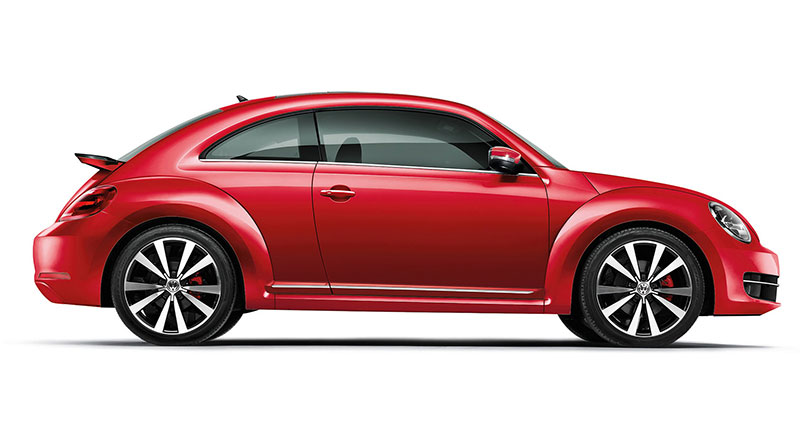 Volkswagen has launched a dedicated website – bookmybeetle.in where one could directly choose their favourite car color and book the new 21st century Volkswagen Beetle in India. The Volkswagen Beetle enthusiasts also have an option to walk into nearest dealerships to get the car.

There are 4 attractive colors one could choose from. Here we list the available colors of Volkswagen Beetle.

This is how the Volkswagen Beetle (India edition) in Blue looks like: 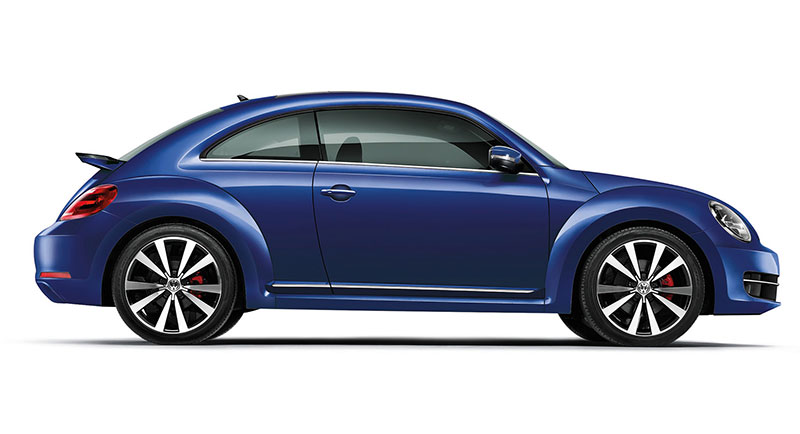 If you are the one who loves the red color immensely, you can choose the Volkswagen Beetle’s Tornado Red offering.

The 2015 Volkswagen Beetle is also available in Habanero Orange color: 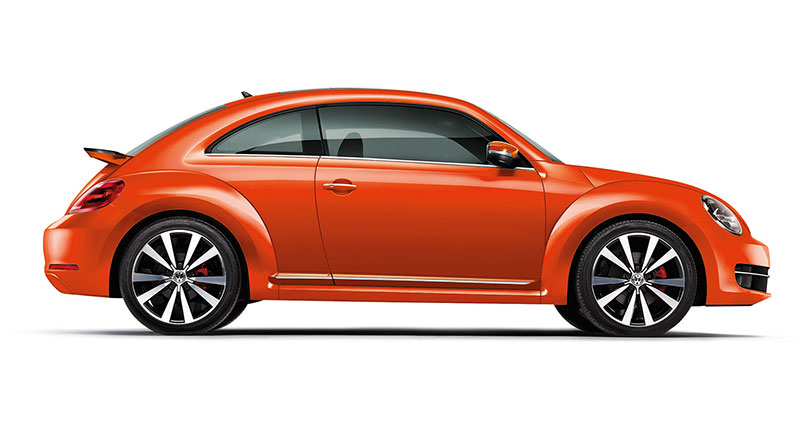 For a more diplomatic and formal look, you can choose the Oryx White color: 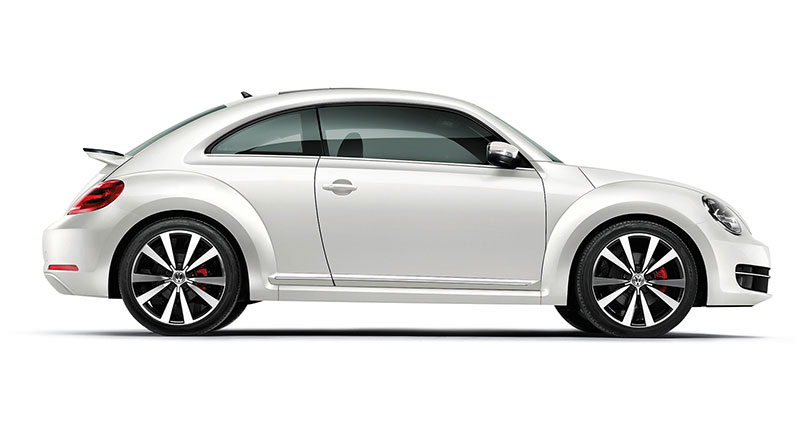 Here is the spec and feature details on 2015 Volkswagen Beetle that is scheduled to be launched in India. We had earlier reported a news on leaked Volkswagen Beetle brochure which is now officially out on their website.

Toyota Kirloskar Motor announces the discontinuation of Yaris in India with effect from 27th Sep 2021. This move is a part of...