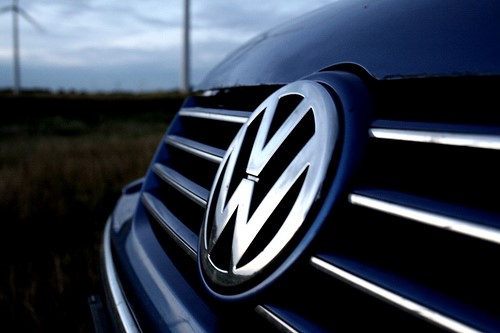 The board member of sales and marketing Christian Klinger, says that Volkswagen is looking ahead to reach the Milestone of 6 million vehicles this year.

In European market, the company sold around 1.4 million vehicles which is 2.7 percent increase from m past period. But in case of North America the scene is totally changed as the company saw around 6.8 percent decline in sales and 12.2 % decline in United States.

Volkswagen is trying hard to make a way for itself in Indian market but its not easy.The major Indian players like Maruti Suzuki,Hyundai and Honda is trying Indian market with new launches.

Let’s wait for what Volkswagen can turn out in Indian market.

[Infographic] What if your car can drive itself?

Honda to Assemble CBR 650 in India