We are focusing on the segments which we haven’t cleared so far and this is an intensive programme that we are running through this year to make these decisions. I am giving that input to the board, two-three times a year. Board is very receptive to that, as the decision has to be made

Sources have confirmed that Indian office of Volkswagen has sent many feedbacks to headquarters present in Germany on a portfolio of utility vehicles which are currently on works that is expected to form multibillion-dollar modular platform, MQB or MLB. 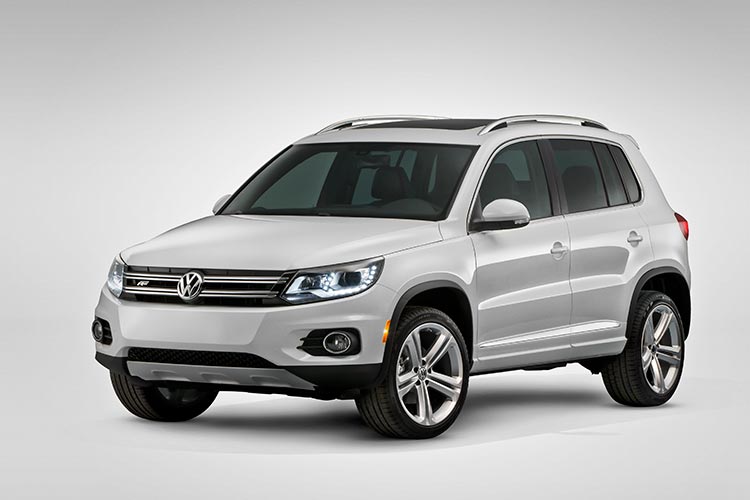 Reports have confirmed that MQB A0 cars like the new Volkswagen Polo and Volkswagen Vento are certain to be manufactured within in India as well and their launch would be finalised by year 2018. The German auto-maker is also in the analysis phase to introduce sport and multi-utility vehicles in India – An executive from Germany would visit India to meet the product team and give engineering feedback to bring cars which are specific to Indian conditions.

Preparing for the SUV/MPV is a part of Volkswagen’s future roadmap.Mr Mayer of Volkswagen also acknowledged that demand for growth in utility vehicle segment has increased and it is proving itself to create a global phenomenon. According to Mayer, there is a huge potential for compact SUV and MPV in India, at the same time the car has to have a minimum length maintained – Volkswagen also doesn’t subscribe to the sub 4-metre concept of SUV.

Volkswagen looks forward to be in Indian SUV/MPV market in order to compete against the popular SUVs in India like Renault Duster, Mahindra XUV 500, Ford EcoSport and Maruti Ertiga.