Volvo Cars India Today made an announcement that it is going to assemble plug-in hybrid cars locally in India by end of year 2019. 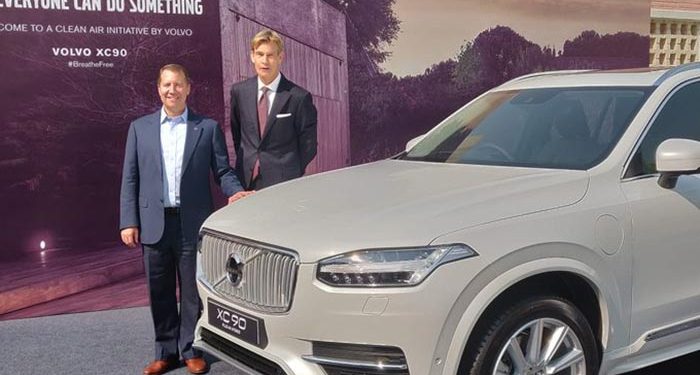 Volvo XC90 T8 PHEV will be the first plugin hybrid model which is going to be assembled locally at the Bengaluru plant by end of the year 2019. Other than Volvo XC90 hybrid, a range of other plug-in hybrid cars are also slated for the launch in next 3 years. Volvo also stressed on importance of switching to “Clean Energy” and focussing on making their cars less or zero-emission. 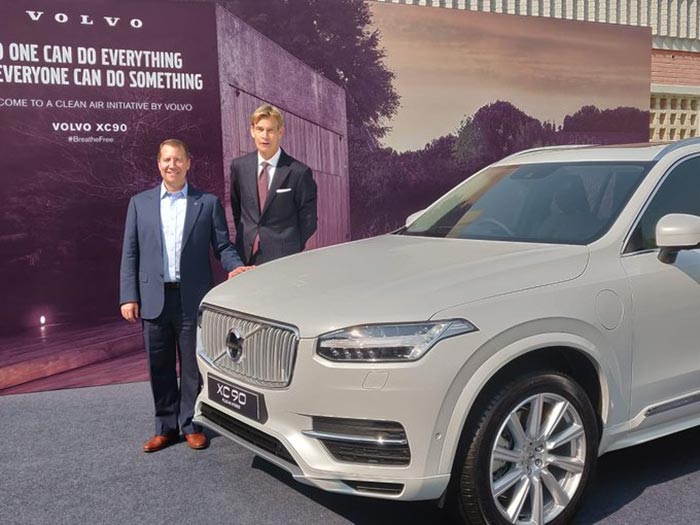 Mr Charles Frump, Managing Director of Volvo Cars India said by year 2025 it is going to have 50% of its portfolio cars full-electric. The entire announcement which Volvo did Today is to emphasize on company’s core business in future turning Electric. Volvo India is also on its way to phase out all vehicles that run on internal combustion-engine-only models. Phasing out of conventional powertrains and focusing only on electrification is the way forward. 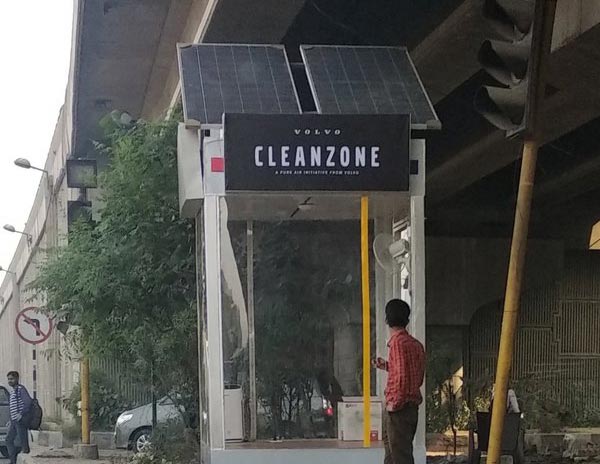 The localization of plug-in hybrids marks the future of electrification for us. Our customers are increasingly becoming aware about the rise in pollution levels and degrading environment. However, till the time we have supporting infrastructure, plug-in hybrids offer the intermediate solution. 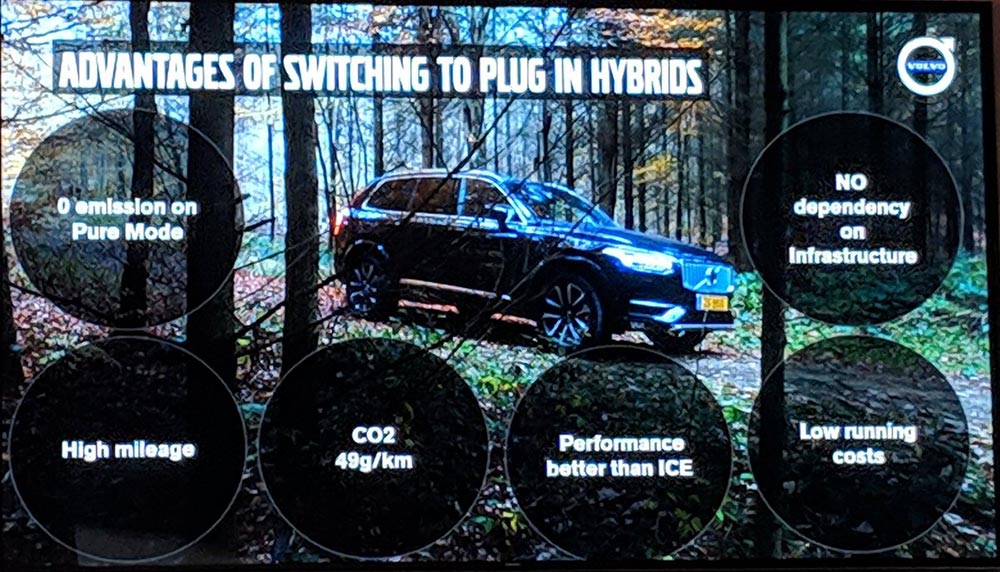 Volvo also said that every new car from year 2019 onwards will be electrified.

With inputs from ET Auto