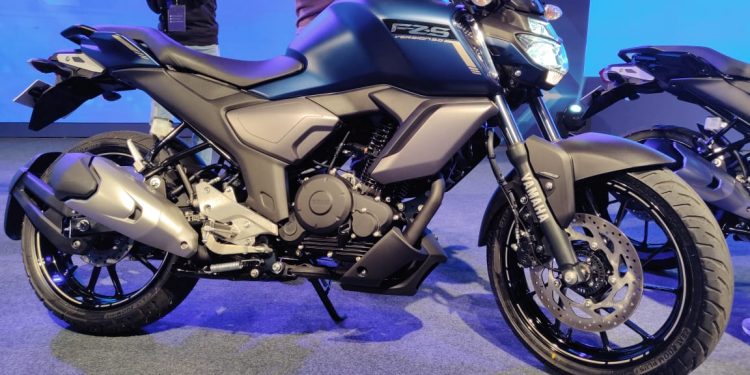 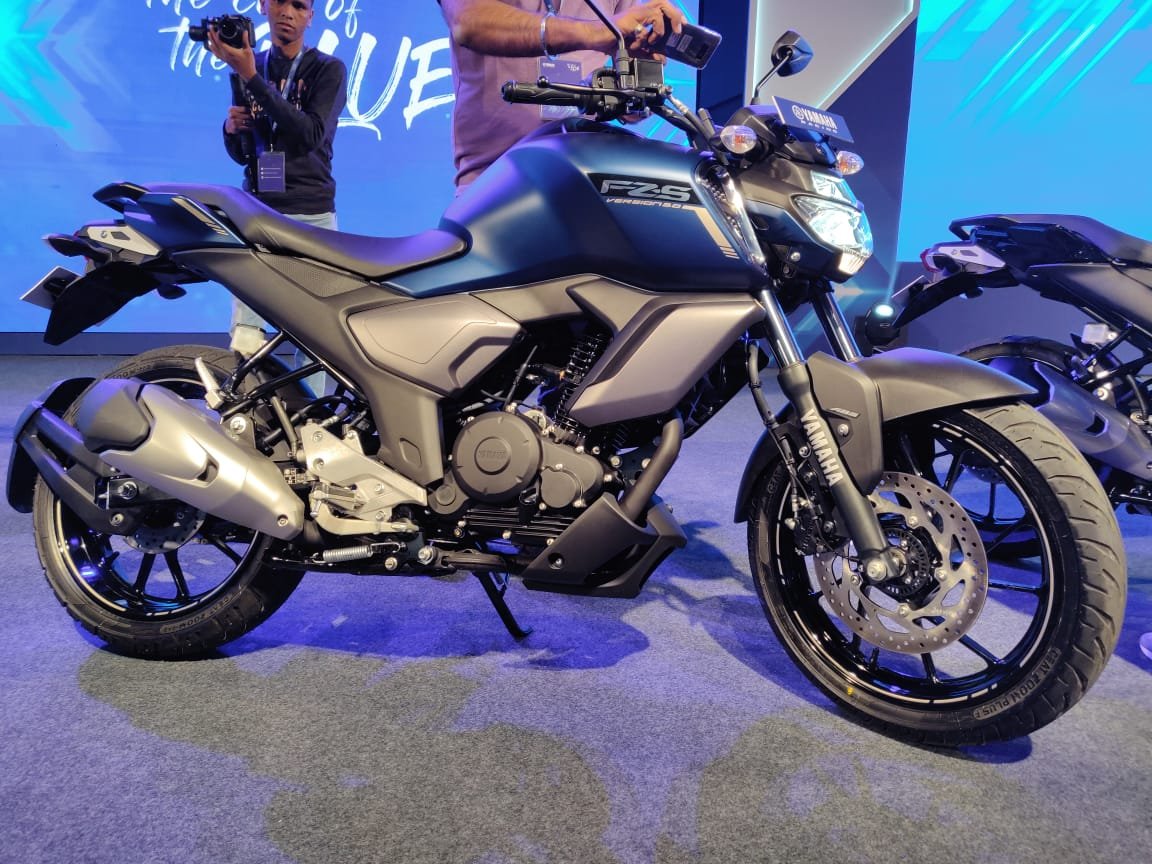 Due to a safety norm in India, every bike maker is required to have additional ABS safety feature in all the models that have engine capacity of 150cc and above. 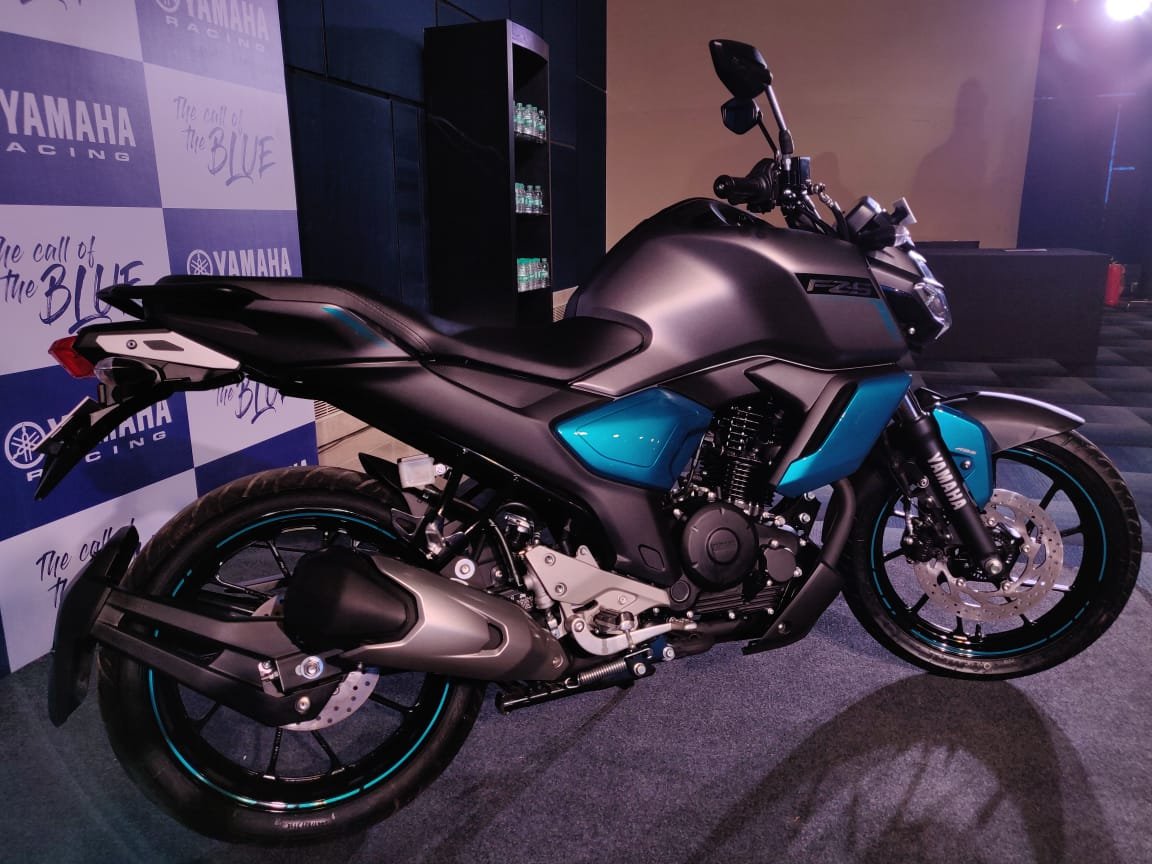 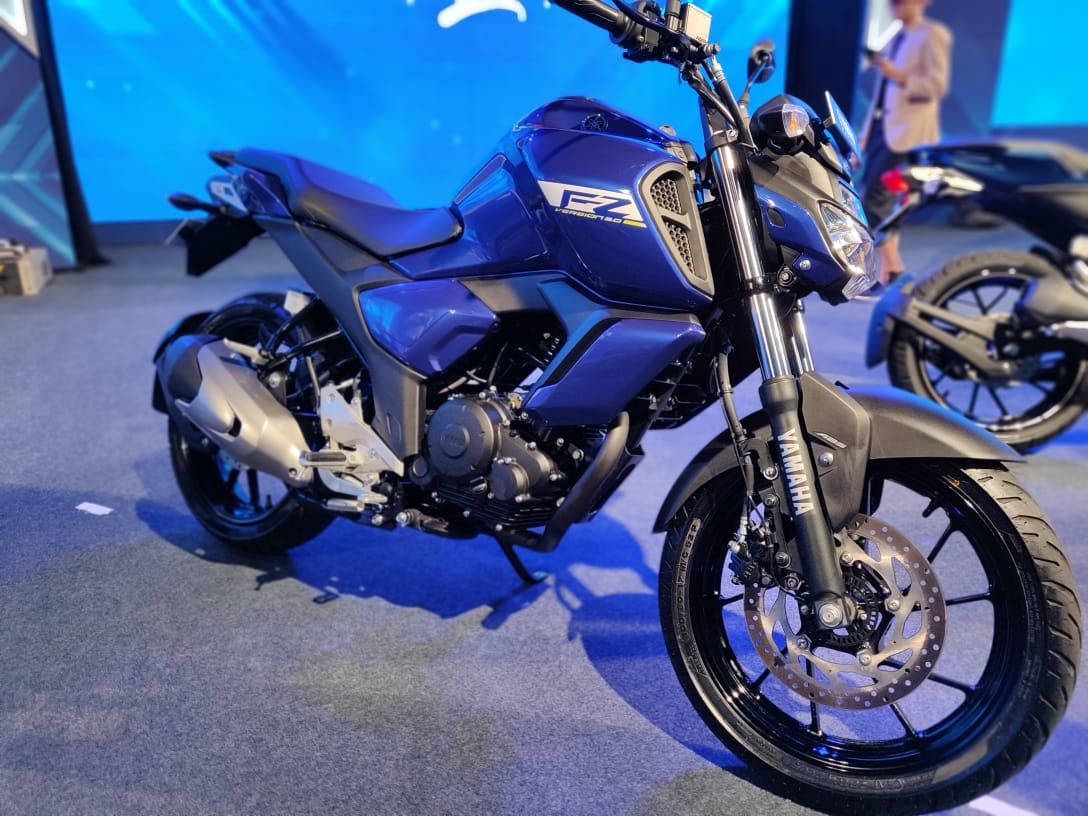 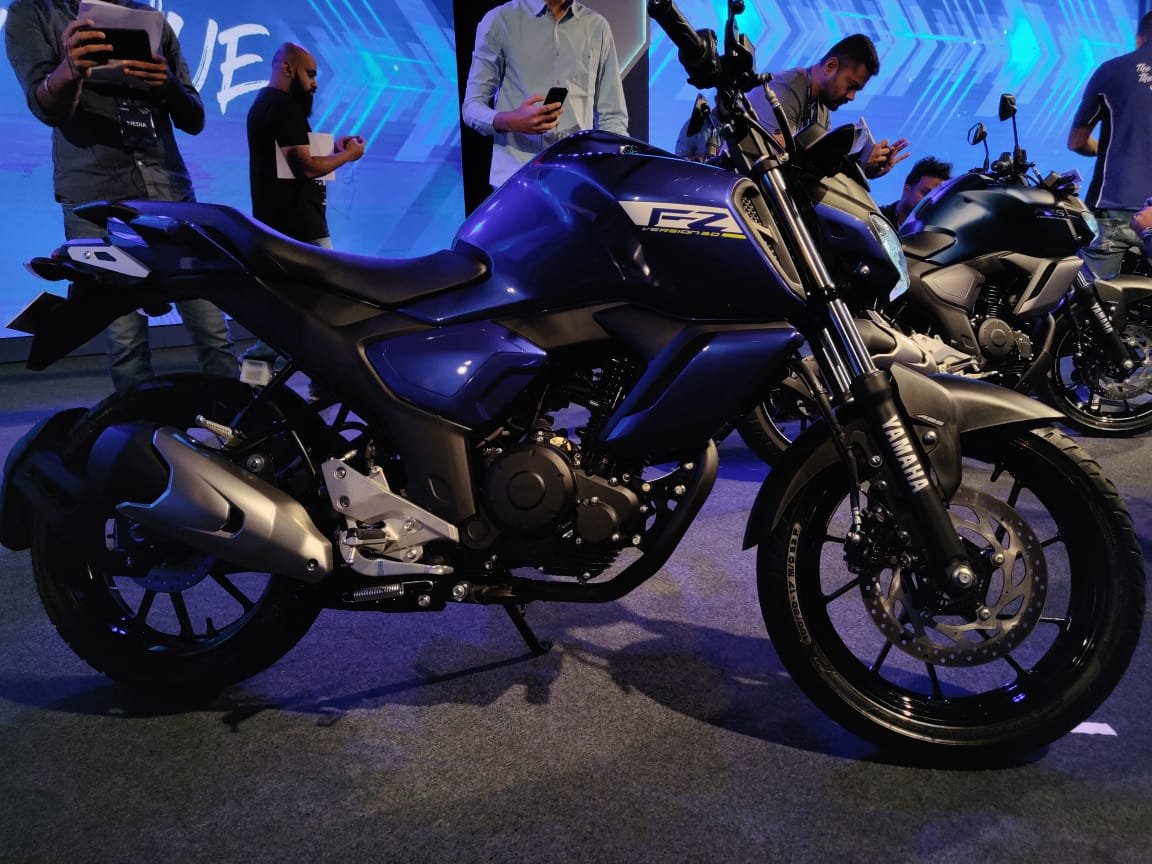 India Yamaha Motor (IYM) Pvt Ltd. launched another exciting addition to the 149 cc segment today by unveiling its all new FZ-FI and FZS-FI with ABS in Bengaluru. The 3rd generation FZ, now coupled with stylish and sporty features will flaunt a design proportion that resembles a classic ambush pose of an urban fighter. The new FZ-FI and FZS-FI with ABS mounts an air-cooled, 4-stroke, 149 cc, SOHC, 2-valve, single-cylinder, fuel-injected “BLUE CORE” engine that aggressively certifies the FZ breed by passing down a look based on machismo, big-boned feeling and emphasizes it during straight line acceleration.

The introduction of the new FZ-FI and FZS-FI with ABS followed the first launch of ABS enabled YZF-R15 Version 3.0 from the company in 2019. The newly launched models are introduced in India on the backdrop of The Call of the Blue, the new brand campaign launched by Yamaha in 2018. The company is looking forward to stimulate more excitement and sportiness in the Indian two wheeler market by its new initiatives like The Call of the Blue that holds the promise of energizing the passion of motorcycling in India as per the global standards. 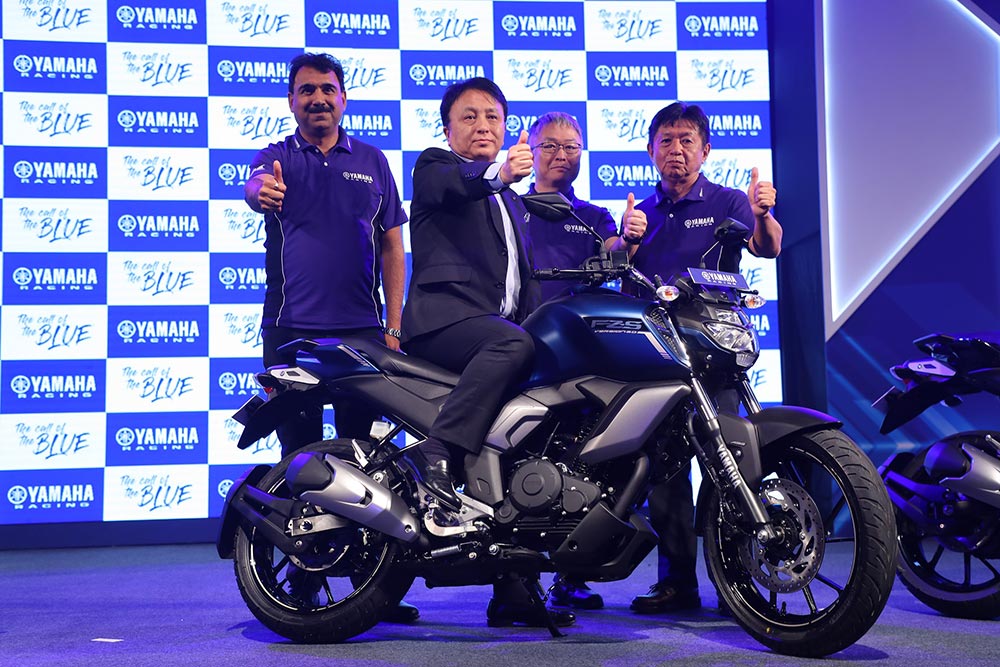 The excitement of The Call of the Blue continues with the launch of the new FZ-FI and FZS-FI with ABS in India today as a part of its offering of extraordinary motorcycling experiences from Yamaha. Following the outstanding response from YZF-R15 Version 3.0 launched in the last year, the company is confident to further create a niche in the 150 CC class segment with the new FZ-FI and FZS-FI. The new launch from Yamaha will strengthen the company’s presence in the deluxe class in India.

Further to the excitement of the new launch of FZ-FI and FZS-FI, the company also announces the launch of the following products from Yamaha enabled with ABS technologies:

Fazer 25 is also a 250cc motorcycle, which is a faired version of FZ25. The Fazer 25 which is now launched gets dual-channel ABS and is available in 2 color variants: Dark matt blue and Metallic Black. Fazer 25 ABS is priced at Rs 1,43,000