by Nikhil Thorvat
in Bikes, Yamaha
0 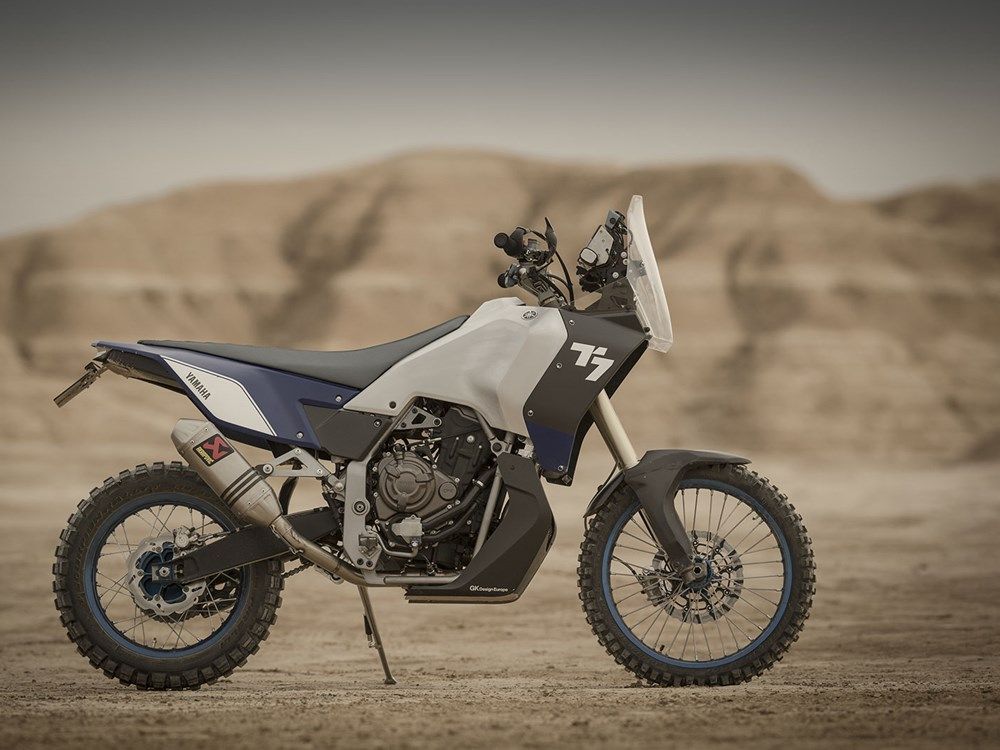 Yamaha has come up with a beautiful looking motocross concept bike named T7 Tenere at the ongoing EICMA motorcycle show. We think its the best looking motocross concept motorcycle yet and its a visual treat not only to auto enthusiasts but also to anybody who looks at it. The T7 Tenere is a concept motorcycle showcased at the EICMA by Yamaha. The T7’s engine is based on the 700cc parallel twin engine seen on the FZ-07. Aluminium tank, carbon rally fairing and skid plate, Akrapovic exhaust and quad-LED headlights add to the great looks of this concept. 18 inch rear and a 21 inch front tyres with nicely spec’d KYB suspension means this motorcycle is ready for the dirt duty.

Now, let the pictures do the talking: 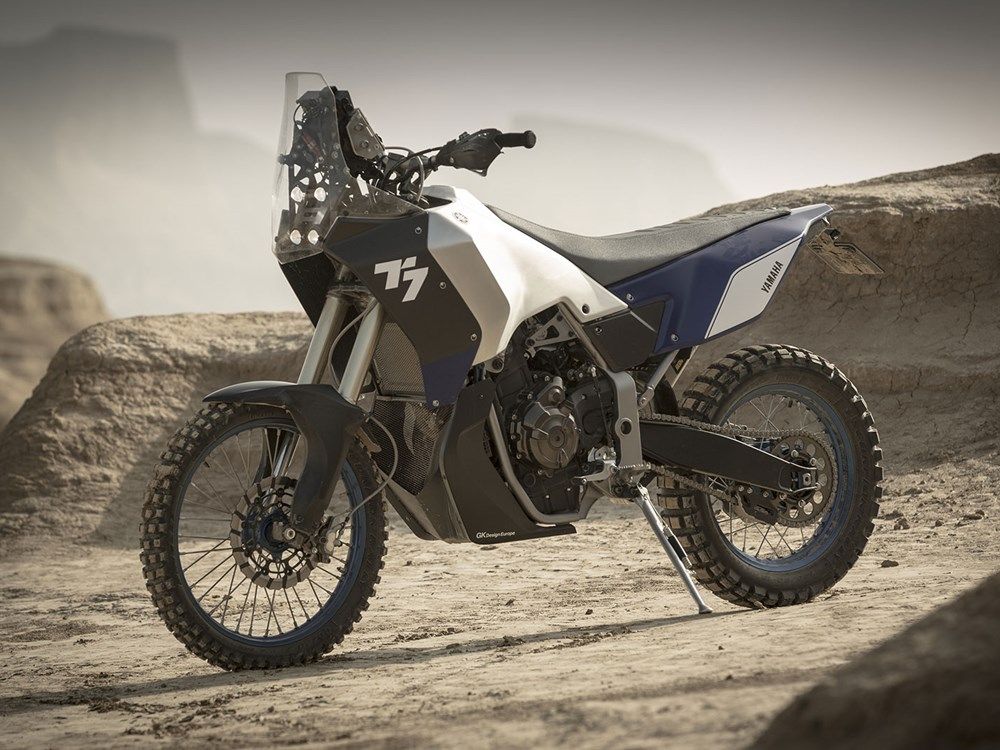 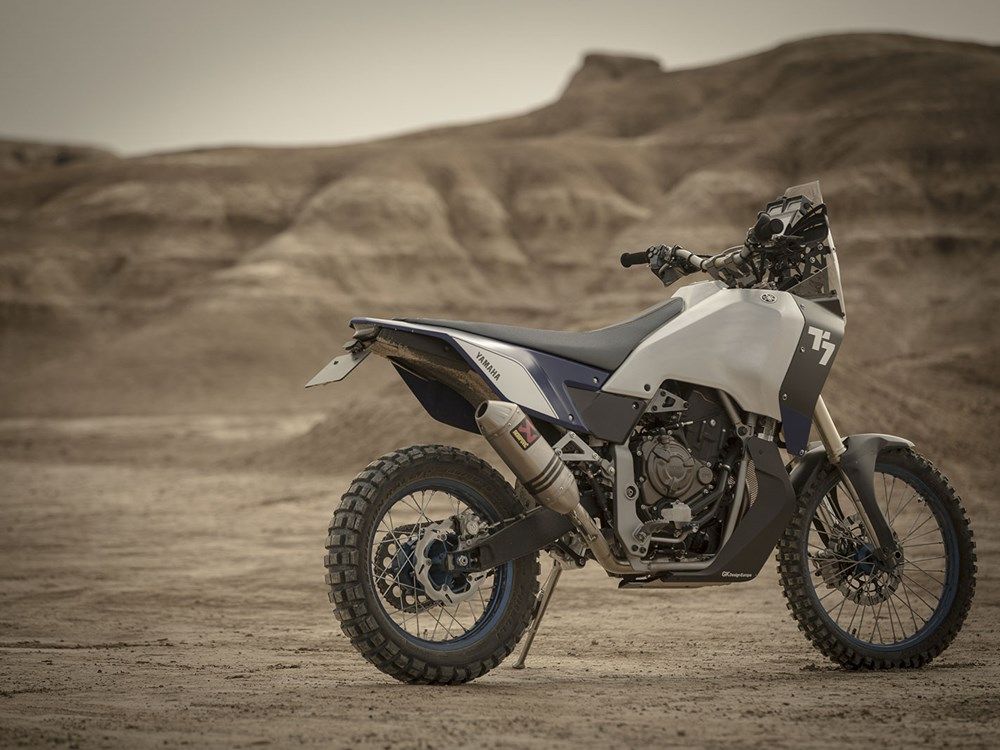 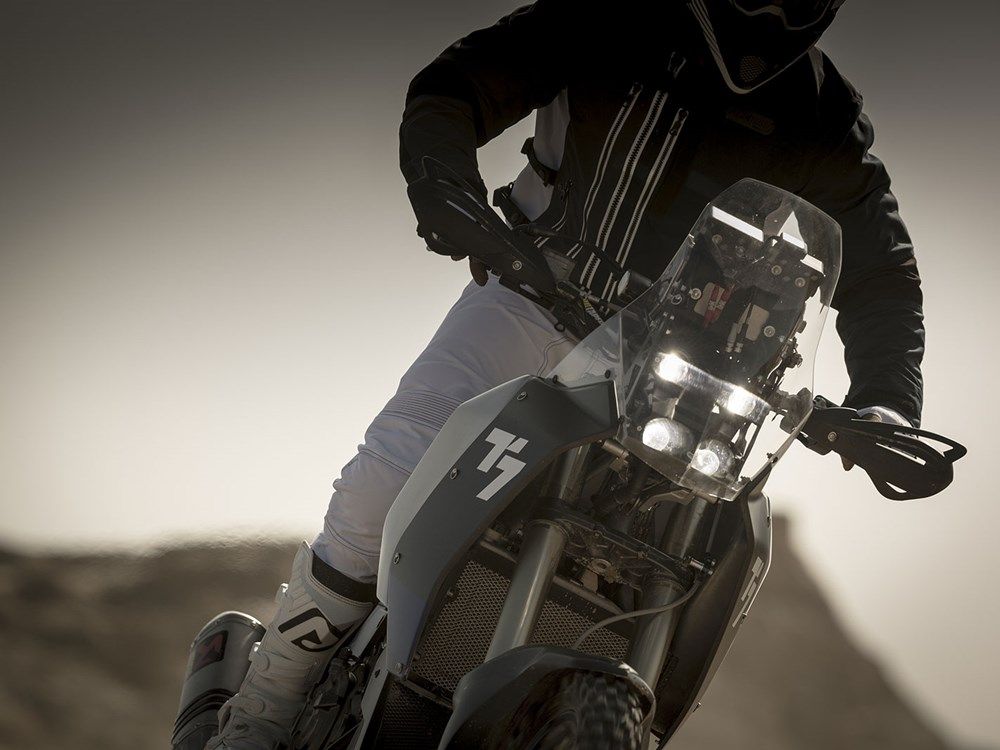 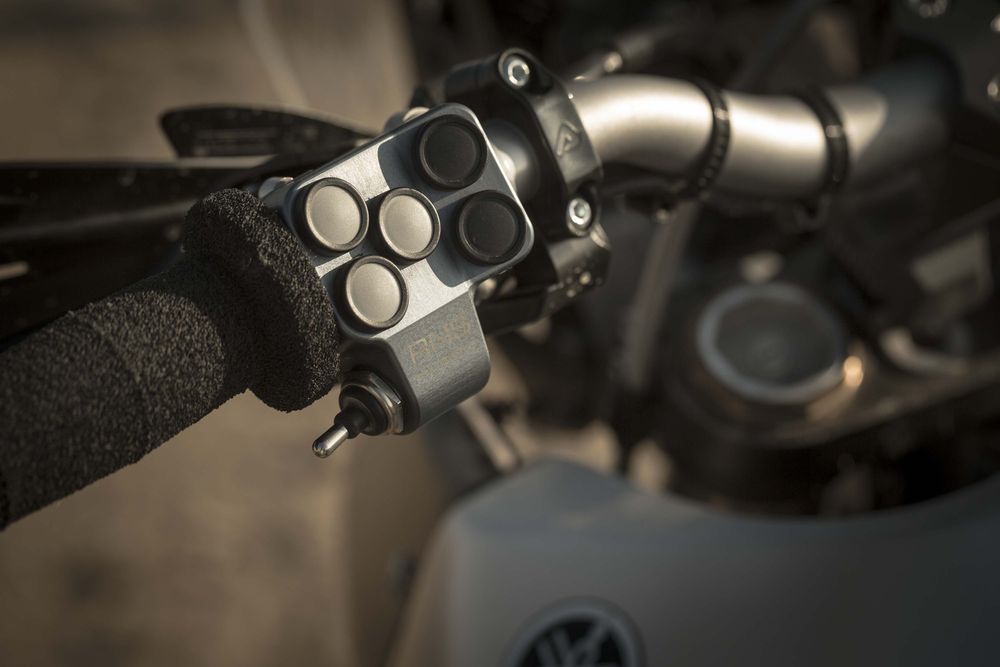 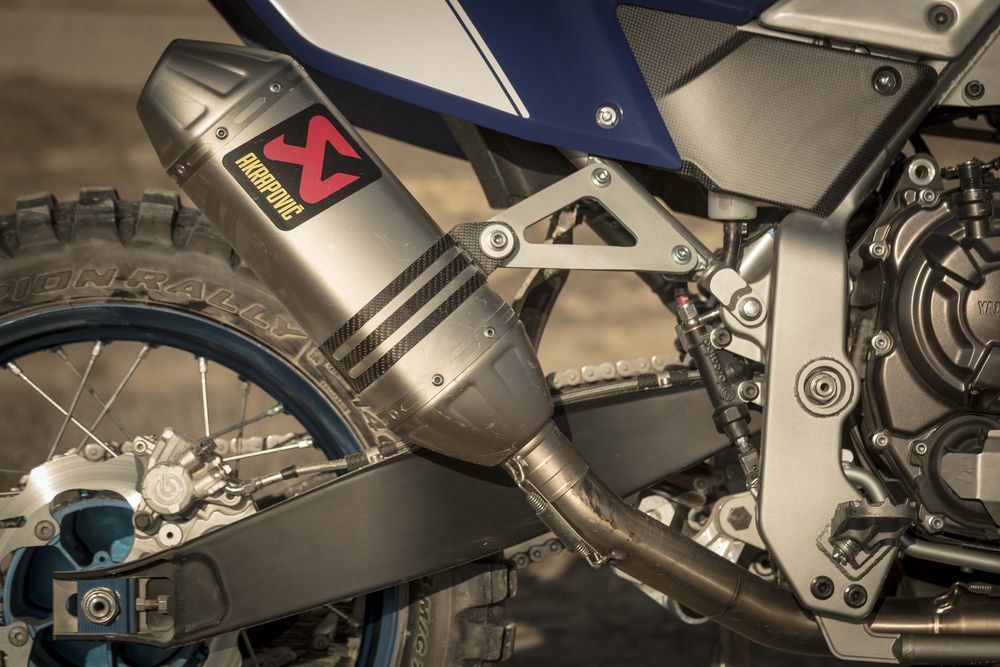 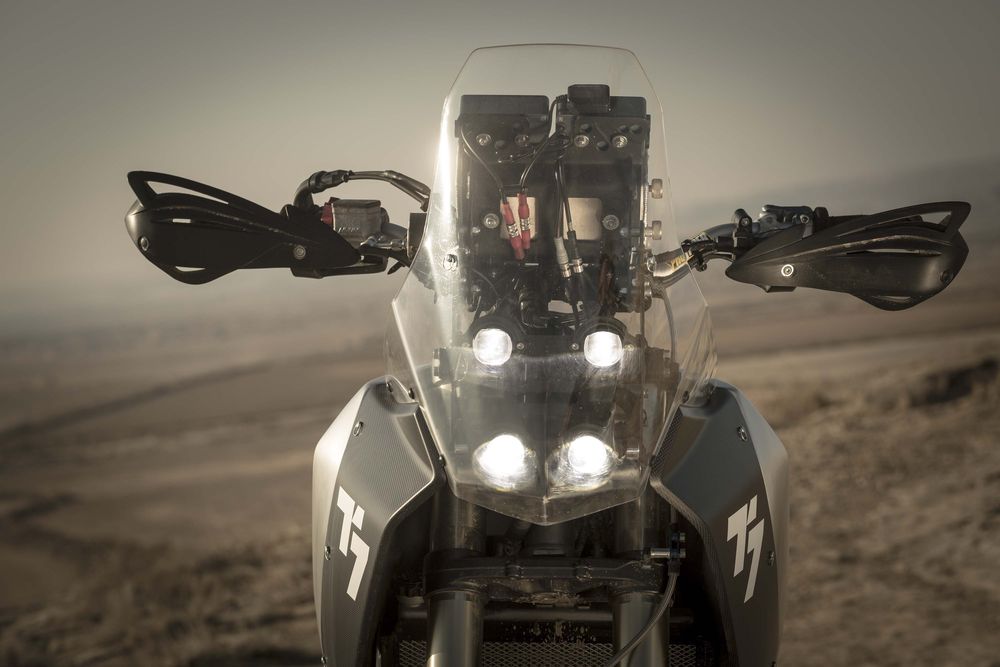 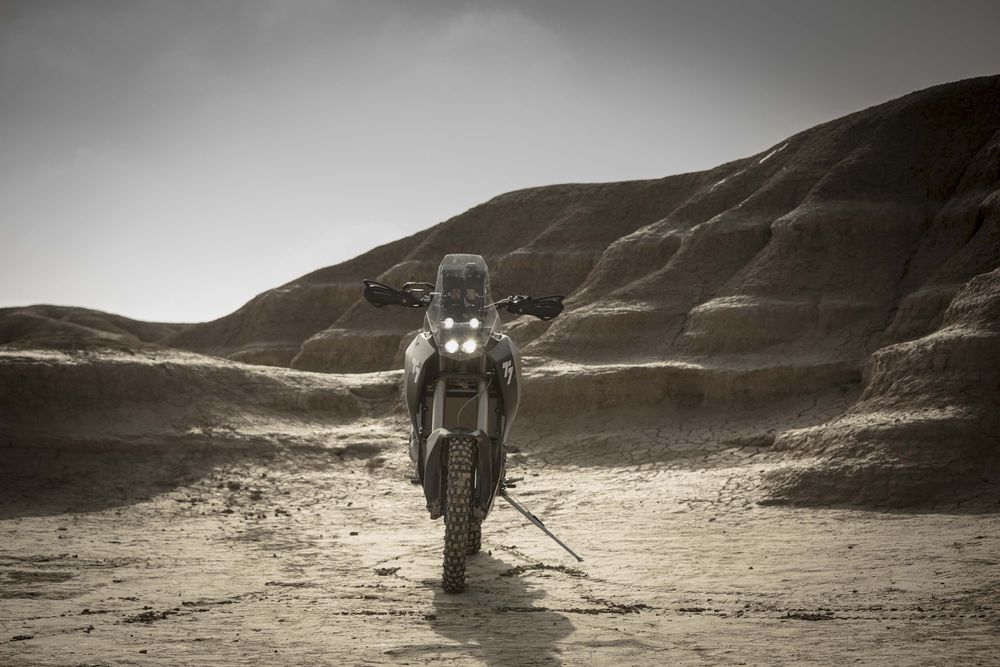