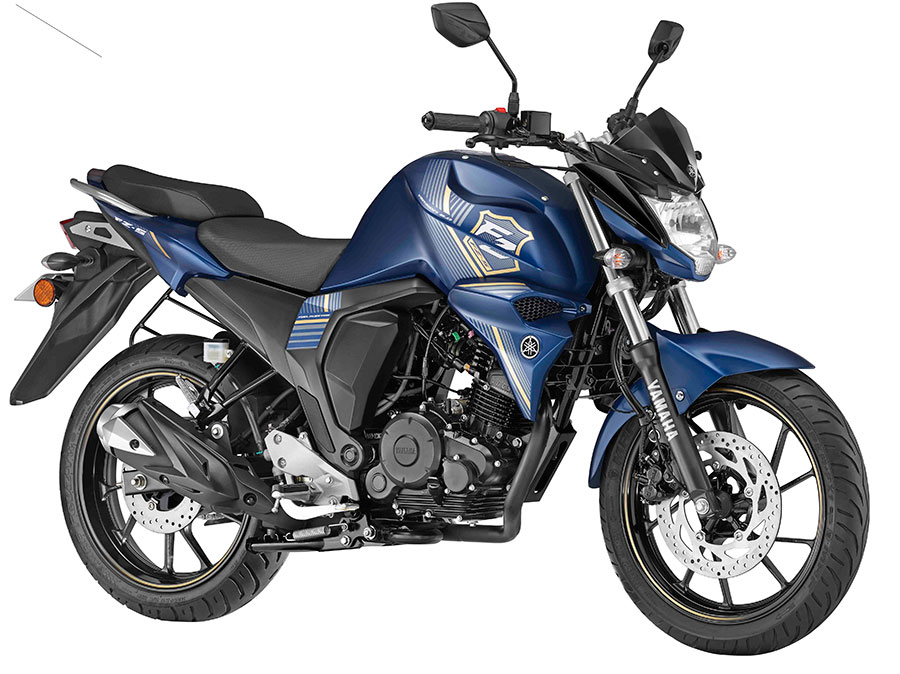 India Yamaha Motor (IYM) Pvt Ltd. is pleased to announce that YZF-R15 and FZ/FZS motorcycles have won first position in the premium and upper executive motorcycle categories respectively in survey by J.D. Power. The 2019 India Two-Wheeler Initial Quality Study (2WIQS) which is based on evaluations from 8,905 owners who purchased a new two-wheeler vehicle between March 2018 and October 2018 had announced Yamaha’s unique win in the respective categories during the last month. The study had included 85 two-wheeler models from nine manufacturers and was fielded from September 2018 to December 2018 in 45 cities across India.

YZF-R15 is ranked first in the premium category by considerable margins as compared to other models in study by JD Power. FZ/FZS has also secured the top spot in the Upper Executive category which is also much higher than other models in the comparison. On the backdrop of the company’s strategy to strengthen its position in the premium segment along with efforts to set a new lease into the motorcycling scenario with THE CALL OF THE BLUE, the announcement of securing first position in survey by J.D. Power for YZF-R15 and FZ/FZS motorcycles in their respective categories have further affirmed the brand’s commitment to offer products and experiences to the best of its ability.

Since a decade, Yamaha’s R Series and FZ Series have come up in the world by filling in excitement of stylish and sporty riding in the Indian motorcycling scenario. It is further perked up with the recent launch of YZF-R15 Version 3.0 (155 cc) with dual channel ABS and the 3rd FZS-FI (149 cc) with ABS presenting more excitement with the new features and controls.

It’s a great honour as Yamaha’s products have been acknowledged in the whole industry as the topmost quality-oriented motorcycles in the premium and upper executive categories. As the survey has collected user feedback, this award will naturally carry customer testimonials about Yamaha’s uniqueness. Further, the prestigious survey rank will be instrumental to drive Yamaha’s marketing initiatives as the brand is now building up its share in the premium segment. The testimony of good quality upon the already popular technologies that Yamaha has provided in the YZF-R15 and FZ/FZS motorcycles will usefully guide the purchase decisions of new customers. We thank J.D. Power as this survey has recognized Yamaha for such coveted positions. As an exciting brand, we will continue with our hard work to bring more style and sportiness into our products and experiences in the future.