Bajaj and Triumph gets Together to Challenge Royal Enfield 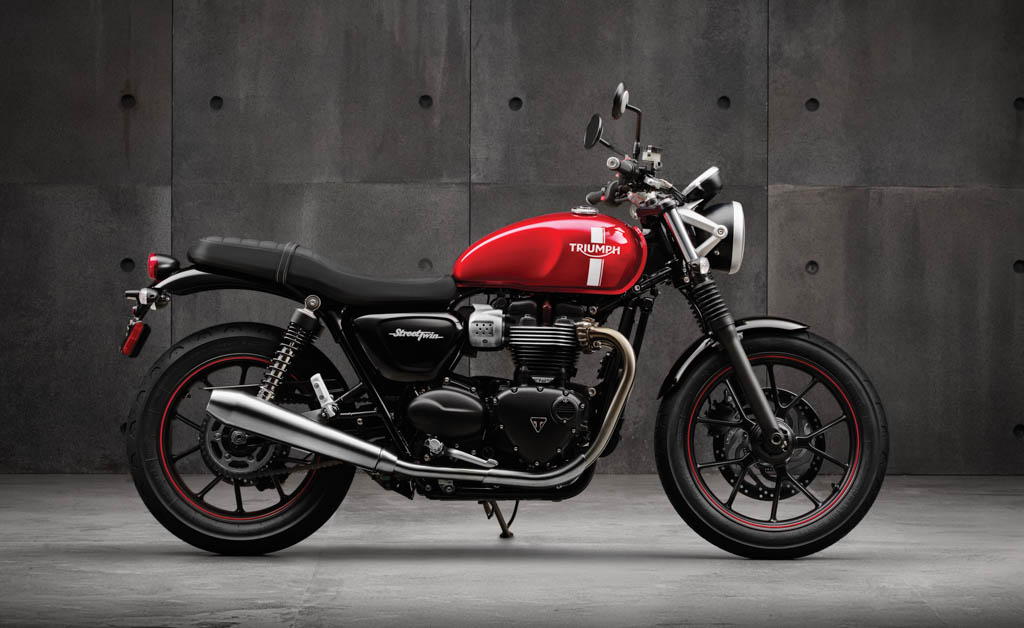 British premium motorcycle maker Triumph and Bajaj Auto will collaborate to jointly develop a new premium bike that will be launched in India in 2020.  The formal agreement with Bajaj Auto is being discussed and it is likely to sign the collaboration soon.  The first Motorcycle from the collaboration will be a mid-sized motorcycle planned for India and other emerging markets. The Bajaj-Triumph partnership plan was already known in August 2017.

British premium motorcycle giant have ambitious expectation from the collaboration. The company believes that the partnership with Bajaj Auto will help to double its global business and make India its largest market. India currently accounts for 2% of Triumph’s total global sales. Paul Stroud the Chief Commercial Officer of Triumph Motorcycles said

“The partnership with Bajaj will enable us to become a bigger brand within the country more quickly. You could be talking about a scenario where Triumph goes from selling 1,200 motorcycles today to volumes that are north of 1,00,000 units, which is a significant scale. That is the power of the opportunity,” 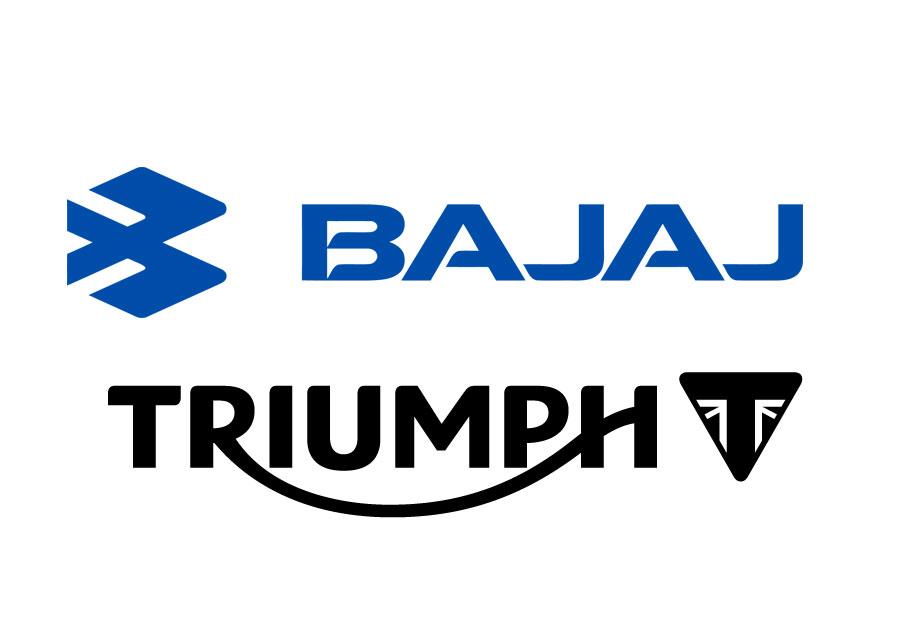 The mid-sized motorcycles space is a rapidly growing segment in India with an annual growth of 25%. Royal Enfield is the market leader with a share of about 76%, followed by Bajaj-KTM with a 21% share. Paul Stroud told that Triumph will contribute to styling, design, and engineering and the Indian partner shall source parts for this bike from its Indian suppliers, and will also manufacture it at the Chakan factory using its low-cost bike-building expertise.