Bajaj Discover 150 to be Discontinued 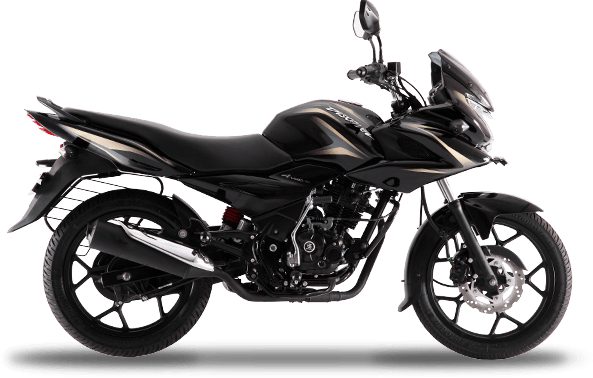 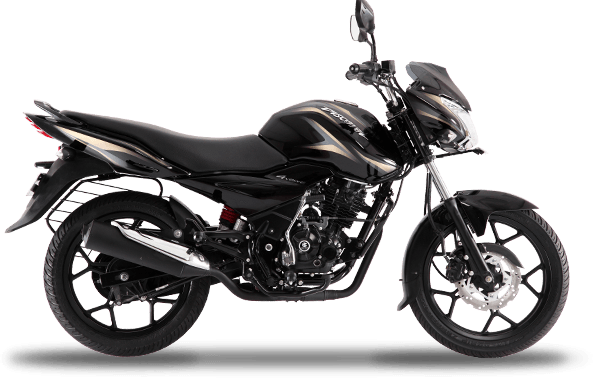 Bajaj recently launched the V12 under the category of the V motorcycle from Bajaj. V motorcycles are special because they have a part of them made up of the metal dismantled from India’s first aircraft carrier, INS Vikrant. Bajaj has admitted that the introduction of too many models have resulted in drop of sales.

The Discover 150 is powered by a 144.8cc single cylinder DTS-i engine making 14.03bhp with 12.75Nm of torque which is mated to a 5-speed gearbox. This motorcycle also gets ExhausTEC engine technology. We mainly feel that the Discover couldn’t keep up to its competitors like the Yamaha FZ, Gixxer 150 and the Honda Hornet.

Also read: Bajaj Dominar to be launched on 15th December

Will Bajaj be back with a new 150cc motorcycle? We are yet to find out. But what we do know is that Bajaj is launching their most powerful motorcycle yet, Dominar 400. The launch of the Dominar 400 will be on 15th December and the motorcycle will be powered by a KTM 390 derived engine.