At GaadiKey, we have done many specs comparison of cars, motorcycles and scooters. Carrying the tagline “Dominate the Night” the recently launched motorcycle Bajaj Dominar 400 is now the talk of the town. This is the very first time Bajaj is introducing motorcycle with higher engine capacity (373cc) and it is interesting to see how this motorcycle stands when compared to other motorcycles in the same segment. Following is the specifications comparison of Bajaj Dominar 400 with New KTM Duke 390.

Looks wise, Bajaj Dominar has a very massive presence and dominating form. Designed keeping the night rides in mind, Dominar 400 is made with distinctive design principles what Bajaj calls this design language as “Leo Stance“. Dominar gets a pretty aggressive naked face to the large contoured tank and the formidable rear infinity lights. 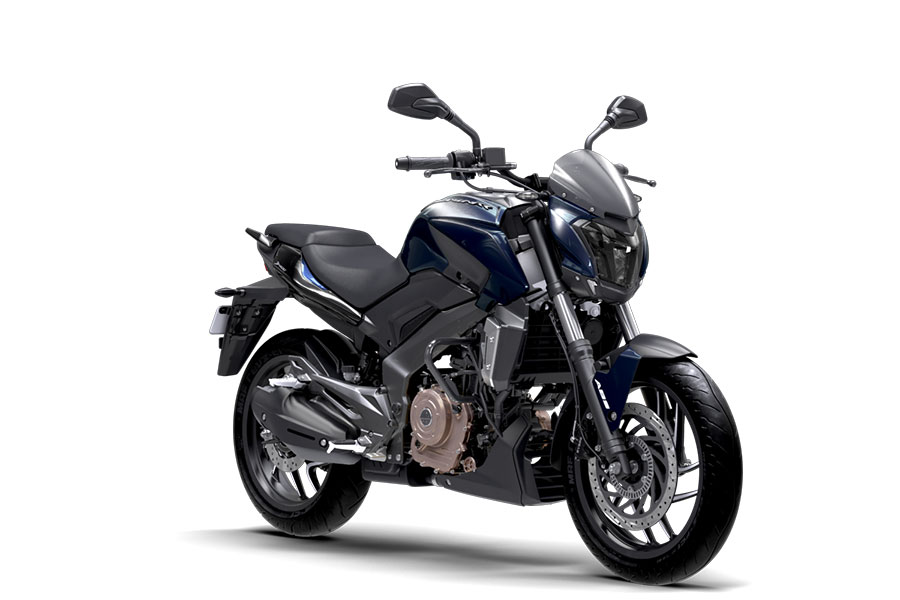 Design of New Duke 390 has been taken from the next generation KTM Super Duke and has got a futuristic approach to it. The unique Black-Orange-White color combination stands out, fuel tank is sharp, slim tail section and the completely new DUKE logo has also been changed. The Engine crash guard also looks plain and neatly integrated which looks better than the existing Duke model. 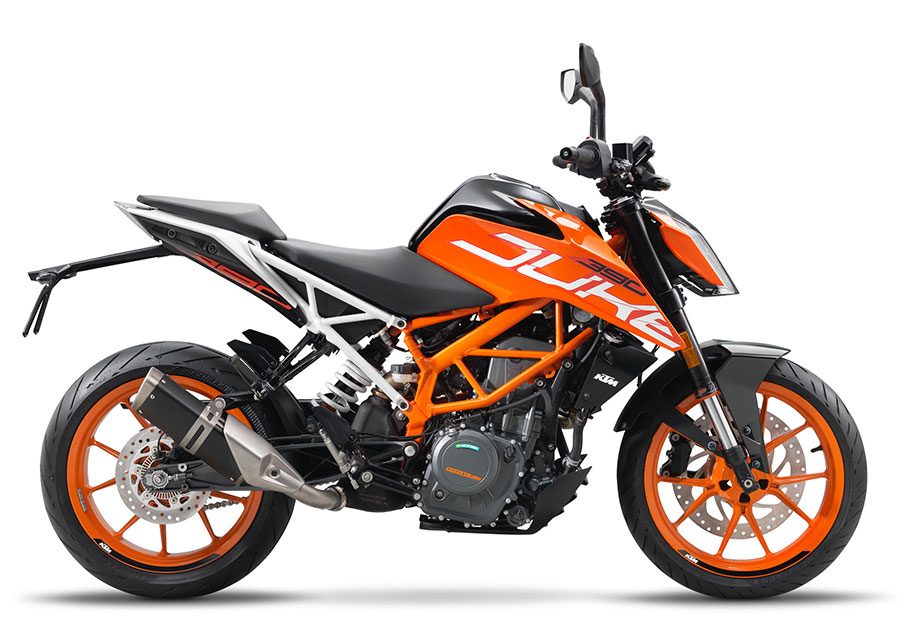 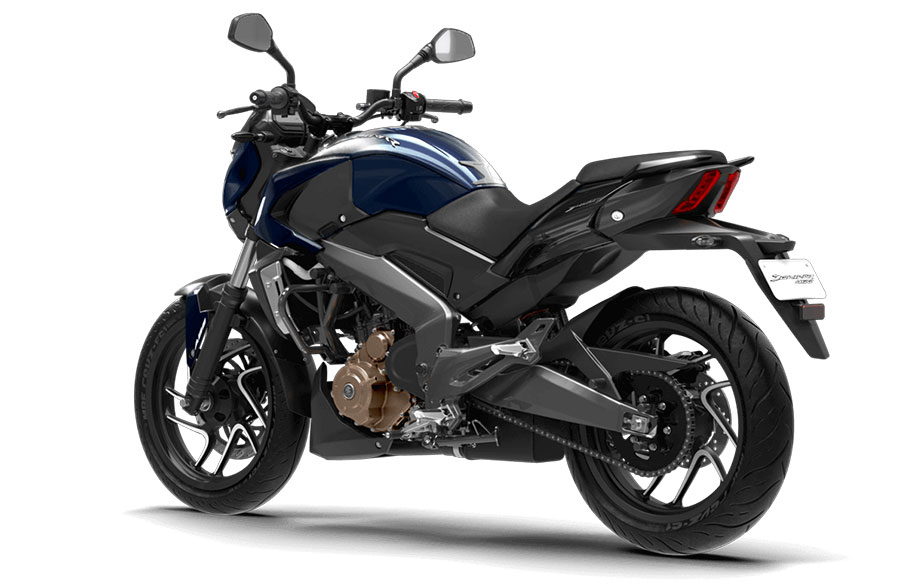 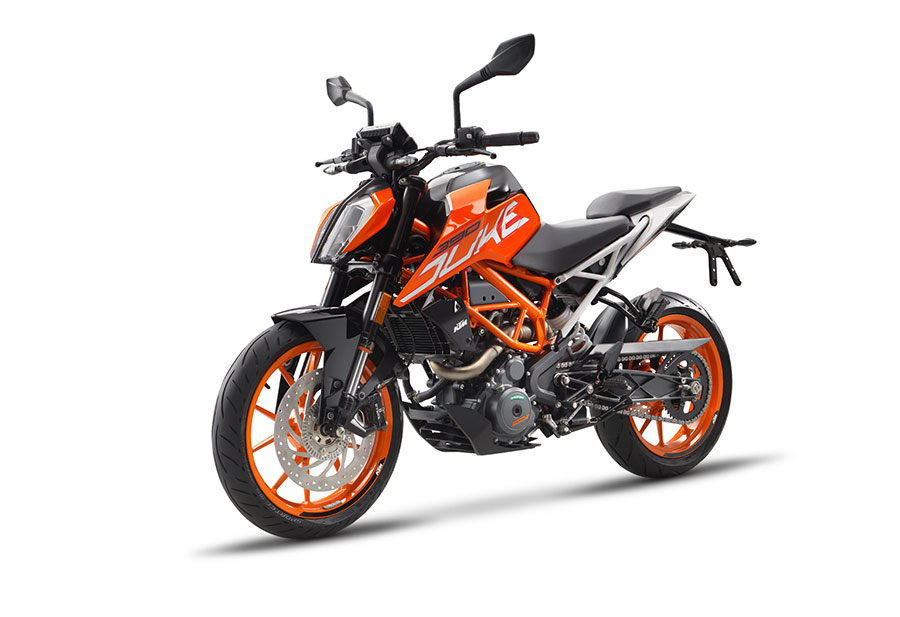 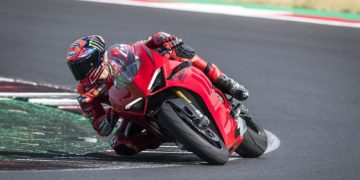