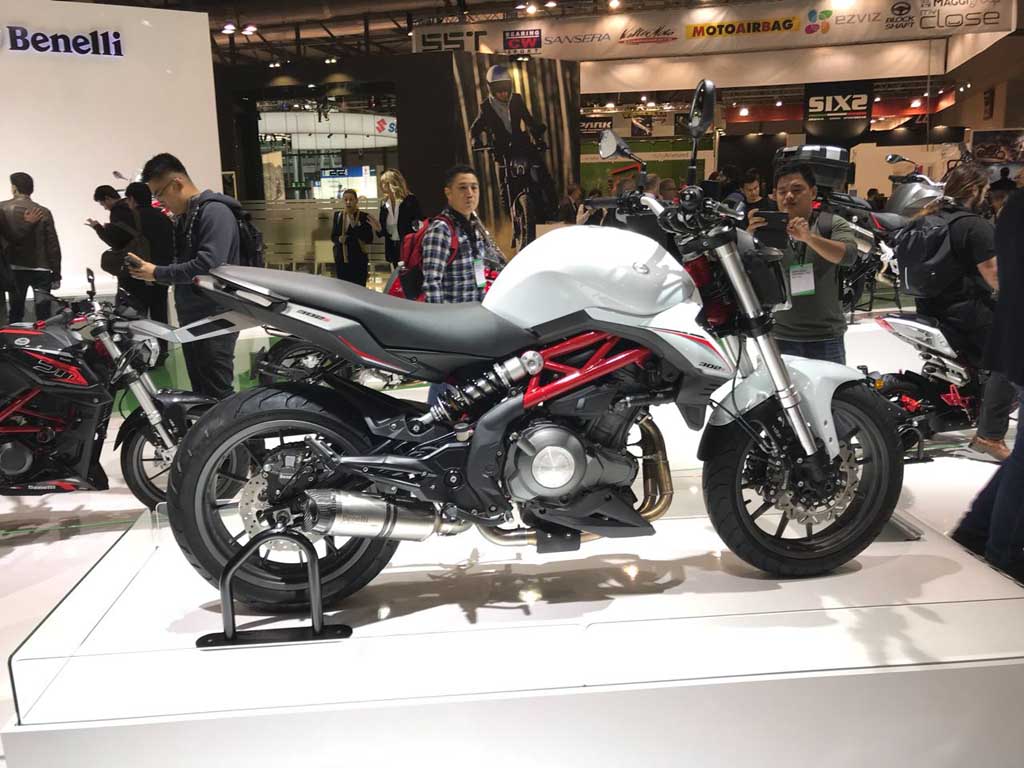 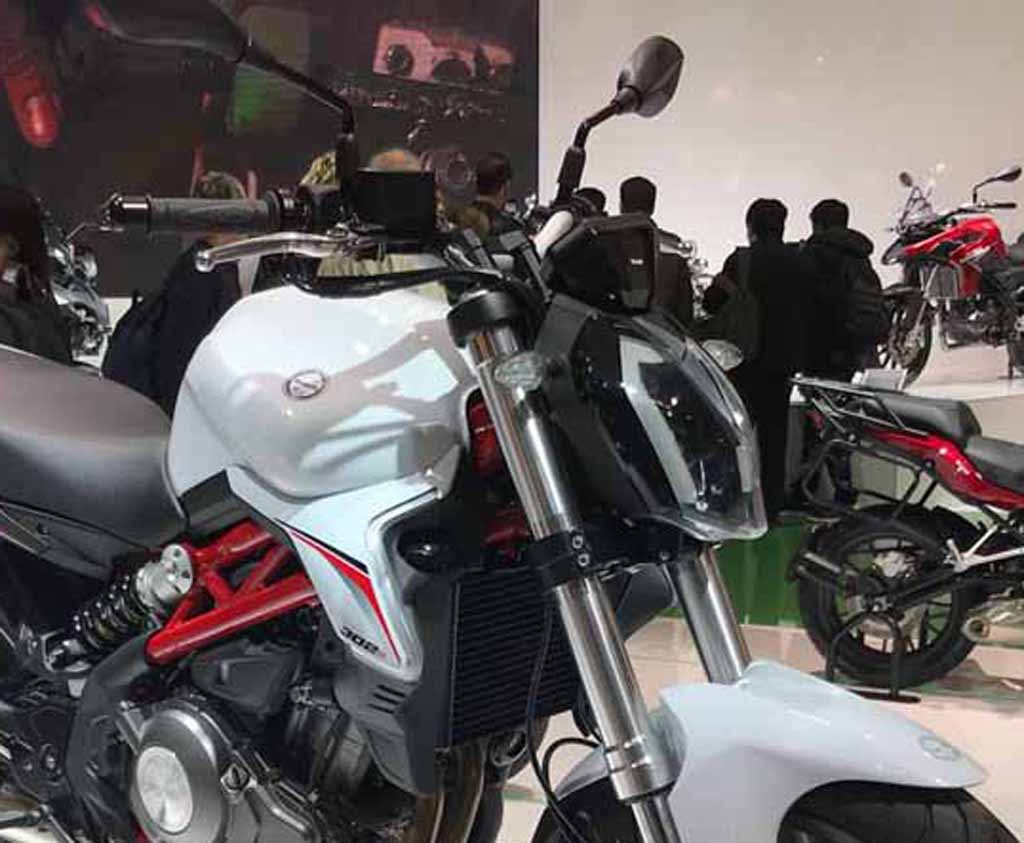 Benelli had recently collaborated with the Mahavir Group to commence its second-innings here in India. As a result of this collaboration, Italian bike maker will be launching the new 302S in our market soon. The 302S is a more stylish version of the existing TNT300. It sports a modern-looking LED headlamp with a split in the middle that looks inspired from the 2017 KTM 390 Duke. Despite carrying forward the fuel tank, frame and off-set monoshock from the previous motorcycle, the 302S looks more compact and sharper.

It will make its way to India via the CKD route. The new 300cc motorcycle will be assembled at the new plant being set-up in Hyderabad and will sit alongside the fully faired 302R in the Indian line-up. The 302S is powered by the same 300cc, liquid-cooled, parallel-twin motor as seen on the 302R, which produces 38hp and 25.8Nm of torque, and is paired to a six-speed gearbox.

The upcoming 302S will go up against the KTM 390 Duke and the newly-launched BMW G 310 R since the newly launched Benellis could be priced more aggressively than before.