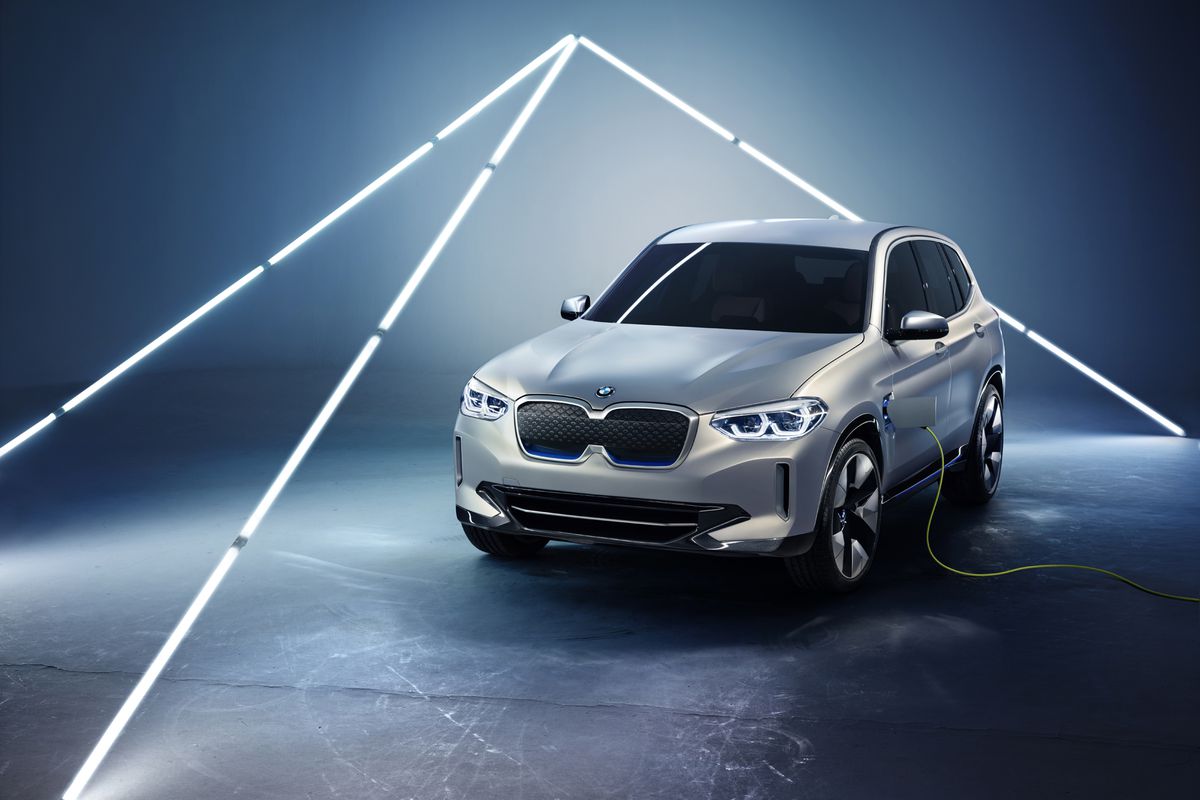 BMW unveiled the all-electric iX3 SUV in Beijing earlier 2018. However, BMW was not clear with the plan to launch the iX3 outside of China during its launch in Beijing 2018

During an announcement of the expansion of its BMW Brilliance Automotive (BBA) joint-venture in China, Harald Krüger, Chairman of the Board of Management of BMW AG, made the comment about the iX3

“Today’s signing represents a new chapter in the success story of our BMW Brilliance Automotive joint venture. Our agreement sets a long-term framework for our future in China – a future involving continued investment, further growth and a clear commitment to the development and production of electric vehicles. The next chapter of our cooperation has the potential to go beyond our existing motto – in China, for China. The all-electric BMW iX3, produced by BBA from 2020, will find customers around the world”

Last month, BMW had secured a battery supply contract with CATL to support future EV production. BMW has confirmed the contract to be worth over a billion euros ($1.16 billion). The total value of the contract is actually 4 billion euros ($4.7 billion), as confirmed by BMW today, for the next few years and the difference will be coming from CATL’s current factories in China. However, confirmation on the location of the factory is expected to be out this coming week

BMW is currently working on a new generation electric powertrain for upcoming new electric vehicles – starting with the iX3. the German automaker is planning to make 15 to 25 percent of its overall production to be “electrified”, which means be can see the launch of either all-electric or plug-in hybrid from BMW by 2025. 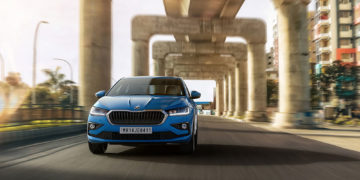