Volkswagen in an attempt to check its decelerating sales in India will be soon launching its first vehicle “uniquely designed for India”.

The plans in pipeline include a compact saloon and an entry-level sport utility vehicle both of which will be “made for India” according to Michael Mayer, Volkswagen’s passenger car head in India.

Cost conscious drivers in India which would soon be the world’s third largest market in terms of sales over the next 10 years have been making business a little bit difficult for General Motors and Toyota for some time now, and Volkswagen now joins the league. 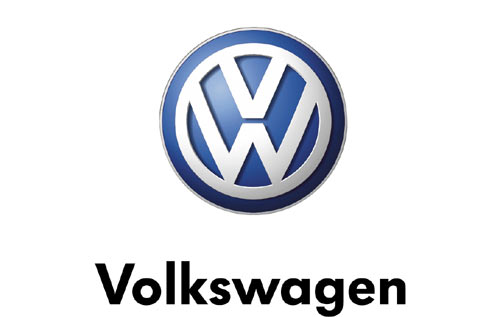 The German automobile giant is the big fish in the small pond in China by being the leading carmaker by volume, but has not performed fairly well in other developing economies. VW has not shown any positive sales in India in each of the past 3 years, while it suffered slide in sales in Russia, Brazil and South Africa during Q1 and Q2 of 2014.

According to a report by Emerging Markets Automotive Advisors, a research group, Volkswagen’s market share fell down to 2 per cent from 4 per cent in 2011.

The current plan of action to reverse this slowdown is to launch a sub-4-metre saloon which seems to be a popular category in India which features under the ₹15 billion investment plan which will be spread out over the next 6 years.

Volkswagen plans to set this launch as its highest priority for many a reasons like it being an exceptionally new vehicle and that a lot of “out of the box” thinking and idea that have been implemented on this model according to Mr Mayer. Though he refrained to divulge the official date of launch but made sure that it would be totally different from their past offerings. He also added that distinctiveness would be a key element and that it won’t be a Vento or a Polo.

A deep cost cutting drive was launched this year in an attempt to raise 5 billion Euros in annual savings by 2017, which would combat the falling emerging market sales.

2014 posed a huge challenge to the India’s car market after 2 years of falling sales which ran in parallel with the slowing economic growth plaguing premium foreign carmakers.

VW has countered the plunging sales by exporting more Indian manufactured cars to Mexico and South America with export more than twice of what it was in 2013. However, VW will not be competing in the ultra-cheap small cars offered by Hyundai and Maruti- Suzuki, Mr Mayer clarified. Venturing into that territory would compromise the core values of quality and safety on which Volkswagen is built upon added Mr Mayer.

Volkswagen will now remain to be a minor player in the market for a short-term, but Mr Mayer is confident that the Indian market would eventually expand to enter the companies top three or top five markets as what could be witnessed in China where rapid increase in sales were seen over a decade. Chinese market in 2003 with about 2 million units in sales took five years to reach 5 million. These figures support the fact that the brand has always had a significant presence over the years and is constantly growing.