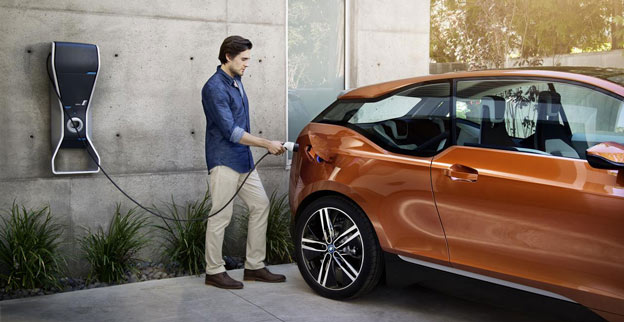 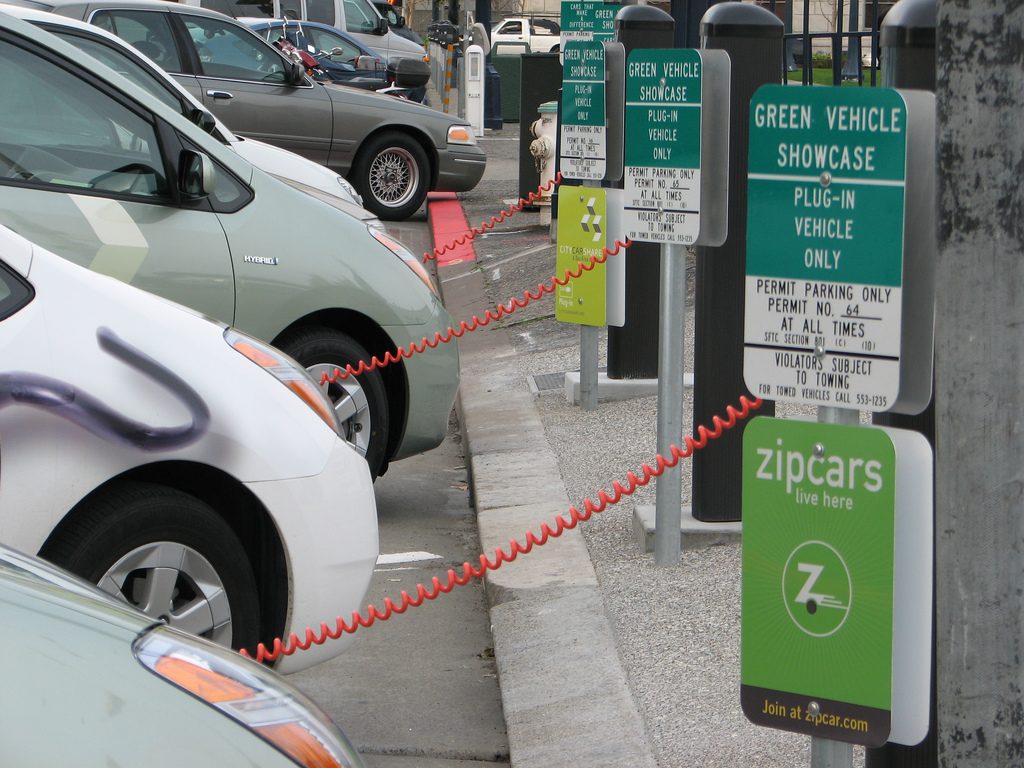 currently, 1,67,000 plug-in vehicles are charged with the help of just 16,000 public chargers on UK’s roads. Most EV owners  have charge points at their home or at work. Public charge points are only used during long distance drives. The Road to Zero strategy aims to have a charging point in all new UK homes in a bid to promote EV usage. Along with this The government also have plans to retrofit all the existing street lamps with chargers for EVs.

In 2017, Britain had announced a ban on the sale of internal combustion cars and vans by 2040.  Home and lamp post based chargers for EVs is part of The Road to Zero strategy which is mainly aimed at initiatives for green infrastructure. As part of the Road to Zero strategy, there will be vehicle charging facilities at motorway services and fuel stations will be available ,  a GBP 400 million fund has been passed for EV charger manufacturers and installers.